Emily Van Devender at YourTango is breaking down the zodiac signs who stick to their guns after a breakup. 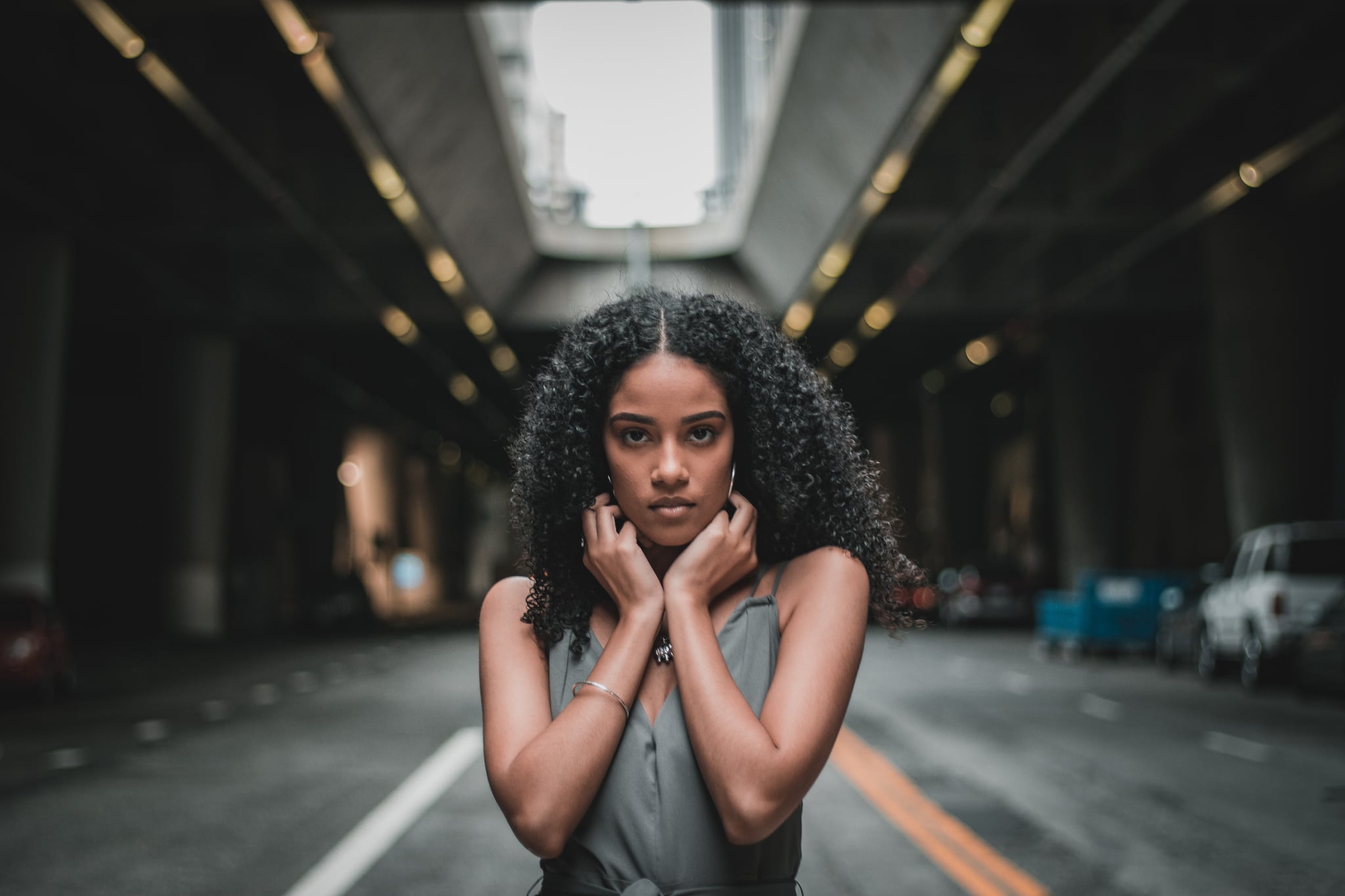 Don't even bother asking these five horoscope signs for a relationship do-over.

You've just broken up with your significant other and odds are your feelings are all over the board. You're probably questioning whether or not you should have ended the relationship, if you should keep in contact with your ex, if you should shave your head instead, etc.

It's perfectly normal to ask a myriad of questions, especially if the breakup that you initiated was sudden and emotional.

Most breakups involve a lot of complex feelings on both sides. Of course, there is always an attachment to some degree regardless of whether the relationship ended badly or on the best terms possible.

Believe it or not, astrology comes into play in this decision. A few zodiac signs are emotional and volatile, and their love for you is enough for them to strongly consider getting back together.

But there are also horoscope signs that will not even consider speaking to you again, let alone becoming romantically involved. These five signs may have been amazing lovers during your time together, but they would rather drop dead than open themselves up to be hurt by the same person all over again (that's you).

If a breakup hasn't happened yet but you're considering it, be sure that you absolutely do NOT want a chance of being together again in the future if your partner is one of these zodiac signs, according to astrology.

Like their namesake, the lion, Leos are dominant in most aspects of their lives, including their romantic relationships. They are confident and always sure of themselves, and they crave the royal treatment. They would consider it humiliating to give you a second chance post-breakup! Even if they're hurt, Leos do their best to put on a strong face and move on with their pride in tow. The more you attempt to win them back, the more confident they feel in their irresistibility. Leos know that they deserve nothing but the best, so they'll tell themselves that you made a dire mistake in letting them go.

Anyone with a Scorpio in their circle knows that Scorpios are no-nonsense spirits, especially when it comes to romantic relationships. A Scorpio scorned will never look back: once their trust is gone, it's gone for good. Scorpios hate dishonesty and insincerity, and they have the uncanny ability to smell it from miles away. Like Leos, they insist on coming out of any tussle in the most favourable position possible, and taking you back would just be giving up their oh-so-beloved power.

Nobody embraces personal sovereignty like a Sagittarius, even after a breakup. To them, life is fleeting and the best way to live it is to go with the flow, no turning back. To some degree, relationships make them feel constrained. If you were clingy during the relationship, your Sagittarius ex is more than happy to run for the hills. He or she likely finds your attempts at reconciliation less than becoming of you, and they're certainly not taking you back for round two.

Like Scorpios, Capricorns are known for their no-nonsense approach to life. They're masters of self-control and, in the face of even the most passionate post-breakup emotions, will express restraint from giving you a second shot. If you've scorned them beyond a generic disagreement-based breakup, and I can't stress this enough, a Capricorn will NEVER forgive you. If you continue to contact your Capricorn ex, watch out. They might snap and give you the worst guilt trip of your life.

Aquarians approach breakups with varying responses. They have trouble expressing strong emotions, both negative and positive. One thing is for certain, though; an Aquarius will never compromise once promises are broken.

They might give you the run around in trying to decipher their emotions, but only because they hate the idea of confrontation and the disappointment that will ensue in turning you down. Their decisions are well-thought out, and they know that giving second chances has a high likelihood of resulting in more pain than they're worth.

Personality
Are Your Friends Compatible with Your Zodiac Sign? Find Out!
by Alicia Geigel 5 days ago

Space
Hello, It's Adele's Birth Chart, and We're Rolling Deep Into the Singer's Astrology
by Brittany Beringer-Tobing 3 weeks ago

Cardi B
Look, We Don't Dance, We Read Astrology Charts, and Here's Cardi B's
by Brittany Beringer-Tobing 3 weeks ago