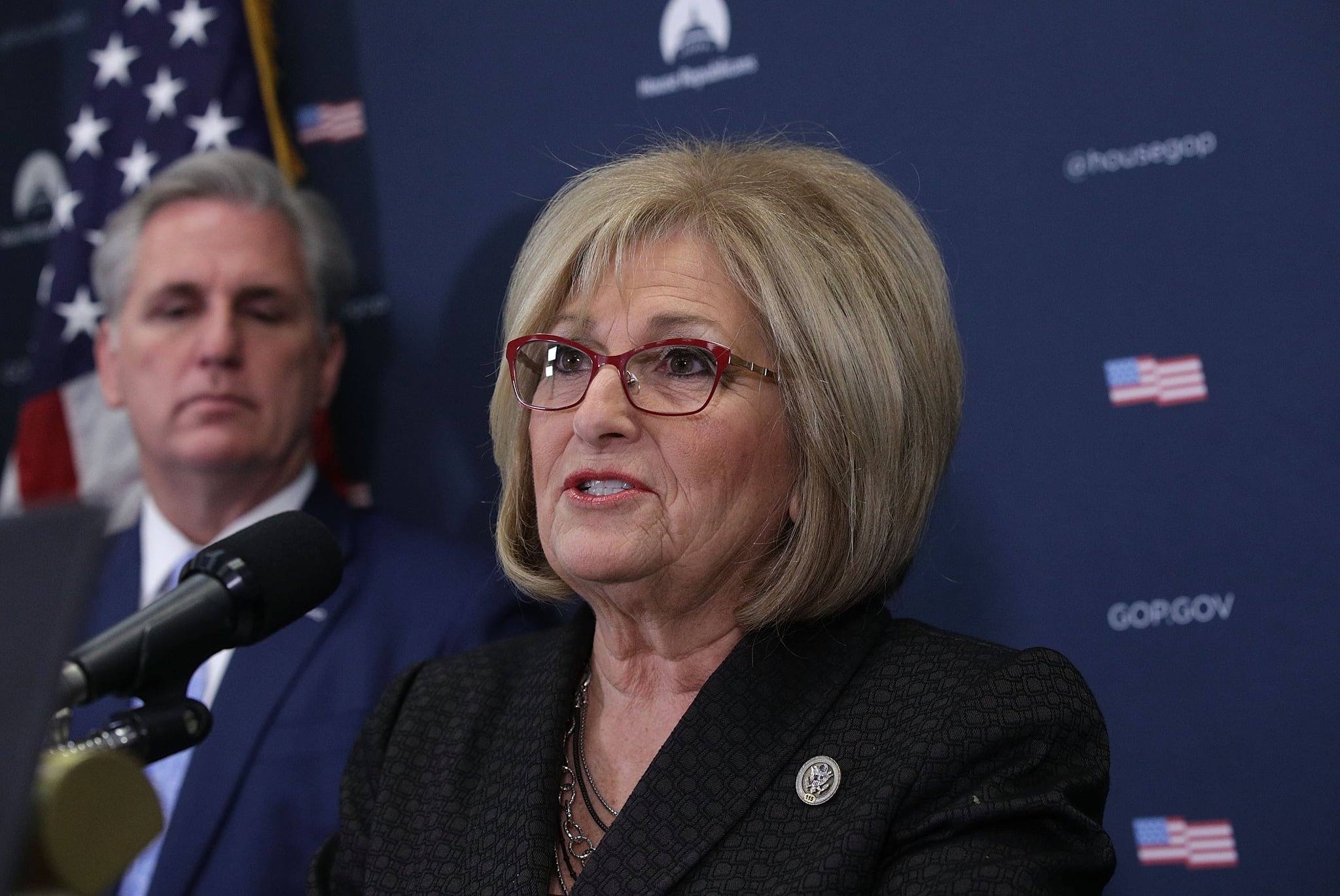 Do you ever hear an absurd quote from a lawmaker and immediately wonder to yourself, "WTF, who on God's green earth elected this person?" That's truly the only response that came to mind when I learned that Republican congresswoman Diane Black recently tried to argue that pornography somehow leads to school shootings. Yes, you read that correctly; confused is an understatement.

A 67-year-old politician who's currently running for governor of Tennessee, Black was at a listening session with local ministers when she brought up the topic of gun violence in schools. "Why do we see kids being so violent? What makes them do that?" she asked the crowd. "I think it's deterioration of the family," Black began, adding, "They don't have that good support system, so they're looking for something . . . maybe on the internet, maybe with a small group of friends, and they're going in the wrong direction."

After mentioning that violent movies may play a part in causing school shootings, Black brought pornography into the picture. "It's available on the shelf when you walk in the grocery store. Yeah, you have to reach up to get it, but there's pornography there," she continued. "All of this is available without parental guidance. I think that is a big part of the root cause that we see so many young people that have mental illness get caught in these places." Um, what the heck? Are you scratching your head, too?

Black did not back up her tone-deaf claim with any sort of factual studies or research because, frankly, her assertions are unfounded.