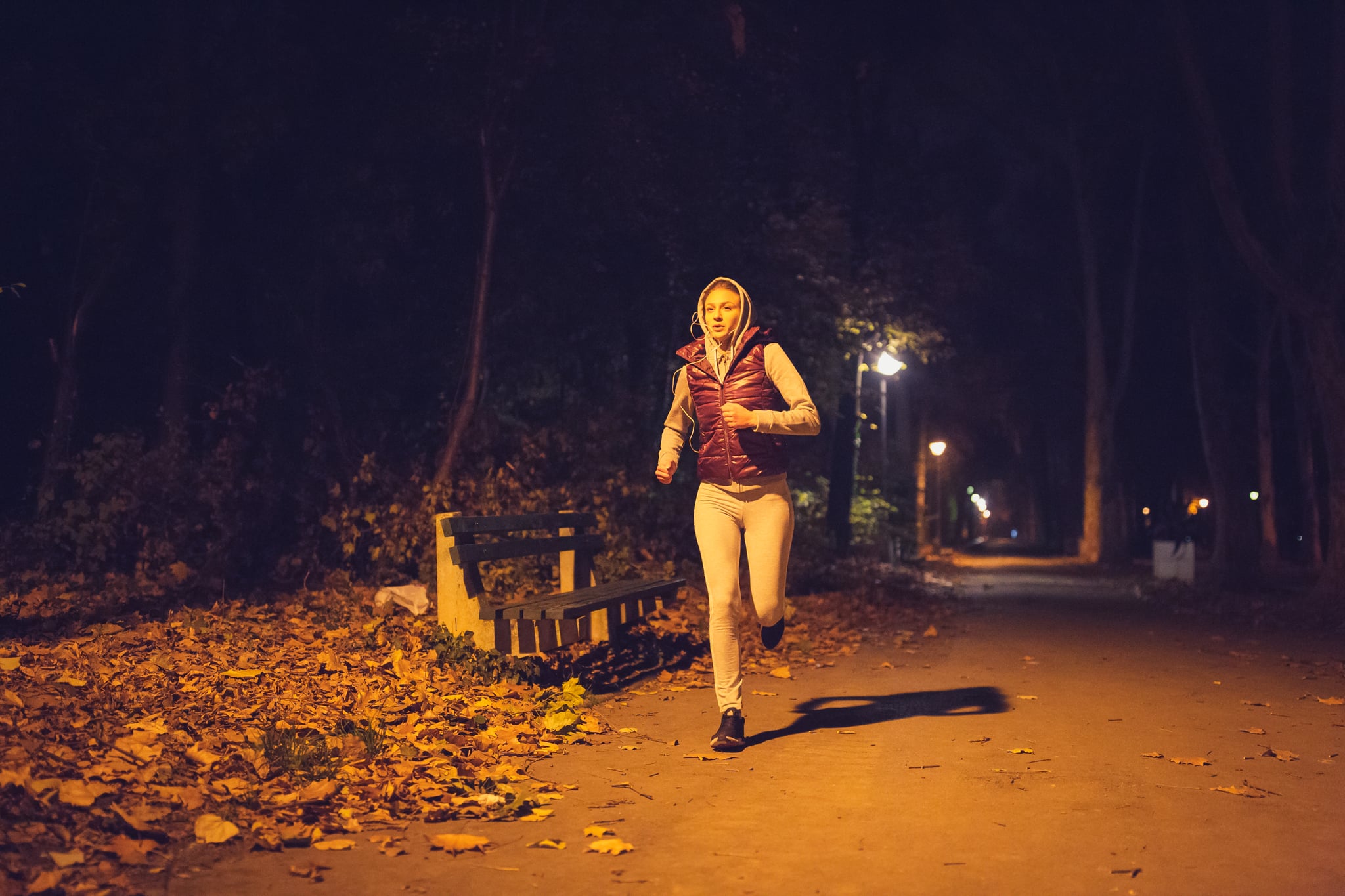 There's this strategy some men use, called "rabbiting."

See, women sometimes don't feel safe out when they're running on their own, and it's dark, and late at night. We've all heard horror stories. So when we see men out, especially men in groups, we avoid them. We take precautions. It's just safer.

It turns out that some men get offended by this.

They know they're not going to assault these women, so how come the women are treating them like potential harassers? It's rude and inconsiderate.

So what do they do? Well, they rabbit her. When a woman comes running past them, and they see a look of fear in her eyes, they start to chase her. Or they just move aggressively towards her. They'll leap at her as she runs past.

We have no right to be afraid of them, harmless and gentlemanly as they are, so they give us a reason to be afraid. They make us afraid.

I'll be honest: I thought this was one of those weird things you read about on the internet which nobody actually does. Nobody could be this cruel. And what an odd outlet for internal rage.

Night-time used to be one of my favourite times to run.

The world is quiet and empty, and it's just me with my footsteps on the pavement. It's peaceful.

Until one evening it wasn't. I was running my usual loop and I saw a group of men by the bus stop.

As I usually did, I avoided eye contact, stayed focussed on the road ahead and tried to jog around them. But this time, as I ran past, one of them started laughing and began to chase after me.

I'd never been chased before, and I hope you never have. It's terrifying. The man running after me was much bigger than me, much stronger. I didn't know what to do — turn around, confront him, keep running?

I did know about all the stories I've heard. They all started a little like this, and they all had the same ending.

I picked up the pace, but the man ran faster. My heart was beating so fast it was like a jackhammer. I genuinely was afraid in a way I'd never been before. The streets had never felt so deserted. How could I have been so stupid to go running alone at night?

Suddenly another woman ran up next to me. She grabbed my arm and pulled me to a stop. I whirled around, feeling cornered.

"Hey Stephanie! It's so good to see you. I'm really glad we made this plan to run with all our old track buddies. I hope they meet us here soon."

She hugged me, hard, and whispered in my ear, "Are you OK?"

Over her shoulder I saw the guy laugh again, then turn around and head back to his buddies. I was shivering.

I held on to her but I shook my head. I was nearly home, and I didn't want to put her to any trouble. "Are you going to be OK?" I asked her, worried now for both of us out there, vulnerable.

"Yeah — I know these guys. They like to try to scare me but they've never done anything bad. I'll be fine."

She gave me one last look, hands on both my shoulders, and then she jogged away. I don't think I even said thank you.

I made it home that night.

Maybe I would have if this even if this woman hadn't shown up, no harm done other than a little scare.

And maybe I wouldn't have. I haven't run at night since.

I've read stories like these before, and I've read the comments, too.

"Why were you running alone at night?"

"Why did you have your headphones in?"

"Why didn't you have any mace with you?"

"Those guys were just having some harmless fun."

This is a thank-you letter to my rescuer. She saved me, if not from a terrible fate, then just from being afraid and alone and terrified in the dark. But this is also a message to any men who think women shouldn't run at night.

None of this was my fault.

I've stopped running when it's dark out, but I shouldn't have to. I should be able to run whenever I want, however I want. Running alone at nighttime should not be an invitation for any kind of harassment, whether or not it turns into something more serious.

And to the group of men with the one who chased me — you may not have been the perpetrator, but you are complicit. I can still see them in my head: some laughing along, some standing uncomfortably, some gazing off into the distance.

Silence is just as bad as the crime. You may not have chased me, made me fear for my life, but you stood idly by as someone else did and said nothing.

Thank you, one last time, to a woman who put herself at risk to help out someone she didn't know. Thank you for making me feel safer, less alone, less scared. Thank you for your kindness. In an ideal world, your actions would have been unnecessary. But I'm so glad you were there.