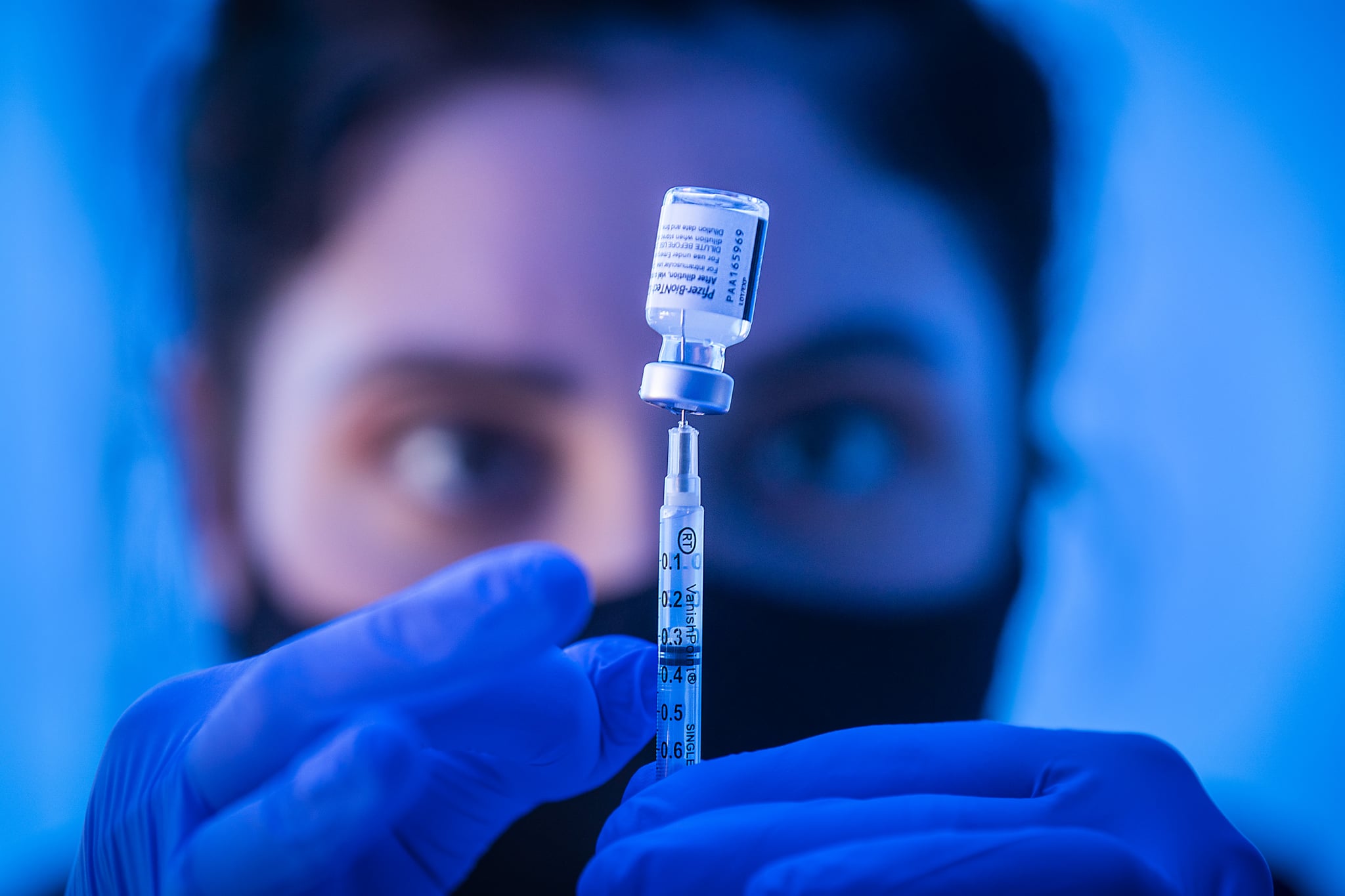 Merriam-Webster's word of the year doesn't often come as a surprise, and that feels especially true this year: on Nov. 29, the dictionary deemed "vaccine" its 2021 word of the year. Described as an injection to "stimulate the body's immune response against a specific infectious agent or disease," among other definitions, interest in the word grew exponentially as researchers worked to deliver a viable COVID-19 vaccine to the public. In fact, Merriam-Webster found "vaccine" lookups grew 601 percent year over year.

Though many were relieved when the FDA authorized the Pfizer vaccine for emergency use late last year, followed soon after by the Moderna vaccine, others were hesitant to get vaccinated due to disinformation, distrust in government, and a variety of other reasons. "The promising medical solution to the pandemic that upended our lives in 2020 also became a political argument and source of division," Merriam-Webster wrote. "The biggest science story of our time quickly became the biggest debate in our country."

Related:
I Had a Breakthrough COVID Infection, and It Made Me Even More Grateful For the Vaccine

In addition to "vaccine," other prominent words shared by Merriam-Webster included "insurrection," of course tied to the attack at the US Capitol on Jan. 6; "perseverance," a nod to NASA's Mars rover, which touched down on the planet on Feb. 18; and "murraya," the word that clinched Zaila Avant-garde's win at the Scripps National Spelling Bee.

This marks the second year Merriam-Webster has chosen a word with coronavirus ties: its 2020 word of the year was simply "pandemic." 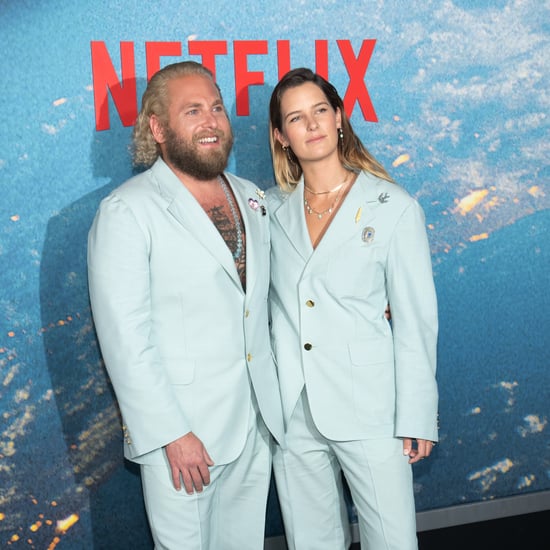 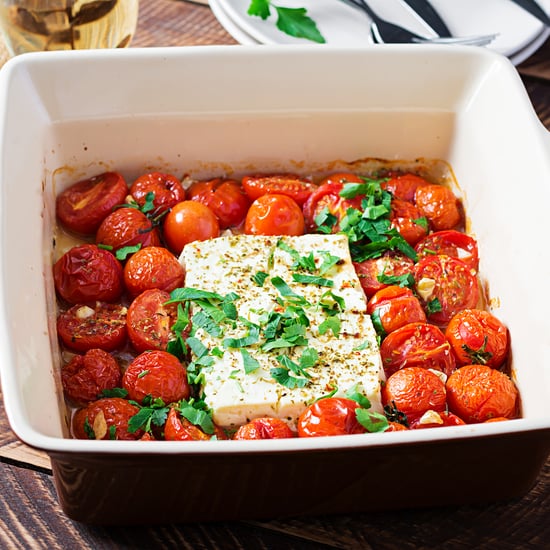 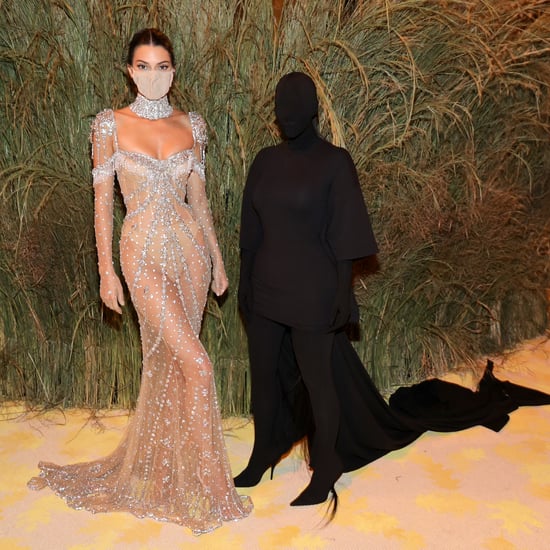 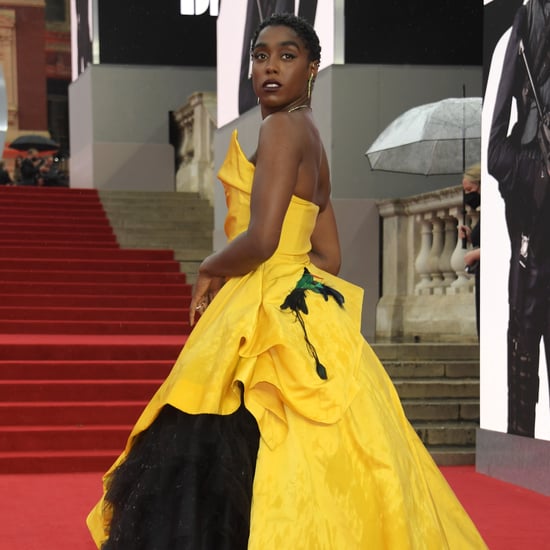