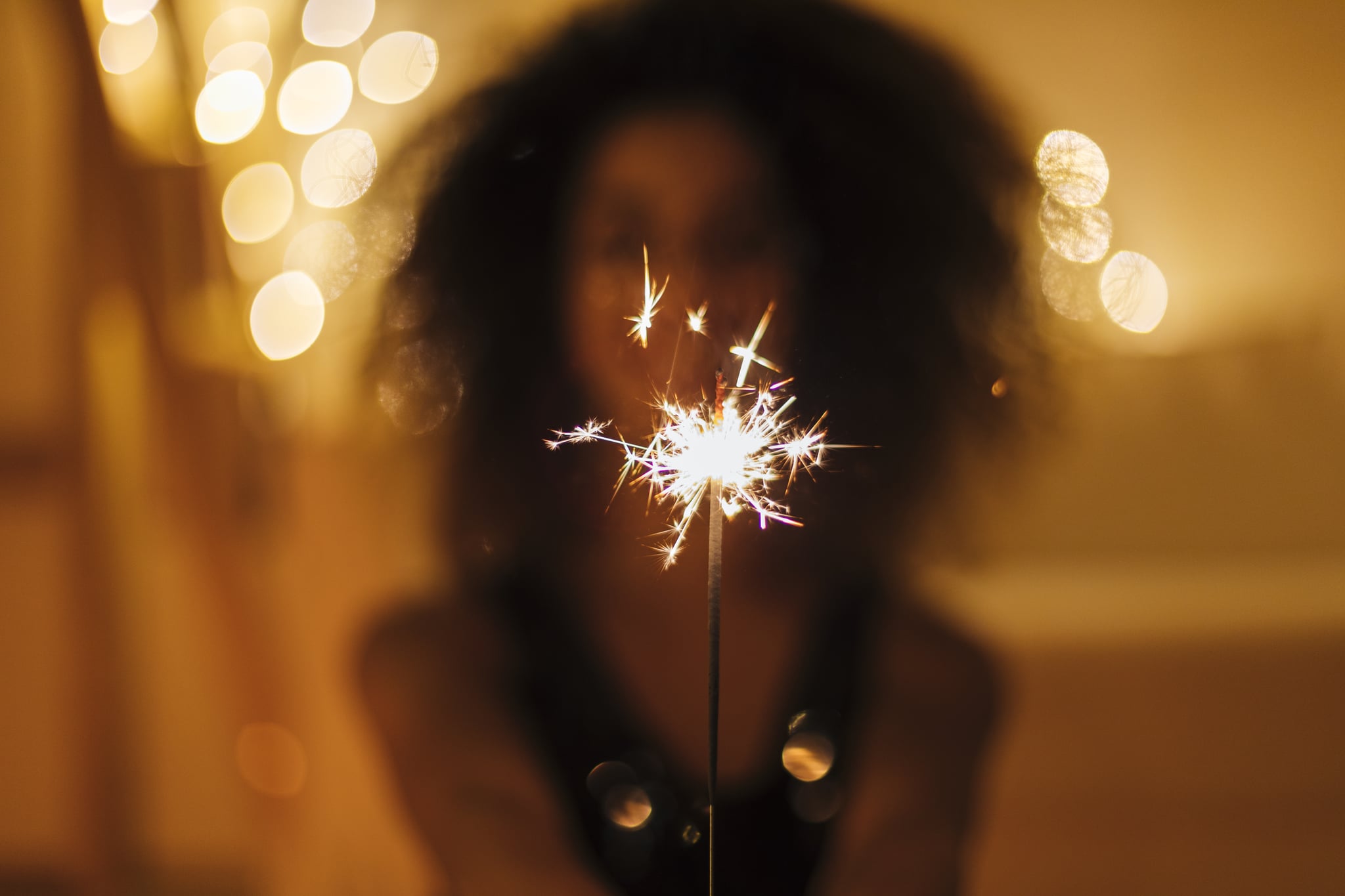 On January 1, 1863, President Abraham Lincoln issued the Emancipation Proclamation, ordering the end of slavery — and in textbooks and classrooms across the US, that's usually where the story ends. But it wasn't until June 19, 1865, that the last enslaved African Americans in Texas finally learned that they were free. More than 150 years after that historic day, Juneteenth or Jubilee Day has yet to be acknowledged as a national holiday.

The purpose of a holiday is to remember a notable event or tradition. By observing Juneteenth, the US would be acknowledging that American capitalism was built on slavery, and that not every American gained freedom when the Continental Congress signed the Declaration of Independence on July 4, 1776, now known as Independence Day. That day is cemented as a federal holiday, a tradition celebrated by citizens across the country that commemorates the birth of American independence. Every year, Americans gather to share stories, food, and drinks with their loved ones, to memorialize the day that this nation gained its freedom from Great Britain.

Related:
5 Children's Books About Juneteenth That You Can Buy Now

But much like Thanksgiving is depicted as a friendly feast between the pilgrims and the Wampanoag people — who were subsequently tortured, massacred, and enslaved — the Fourth of July perpetuates a false narrative that all Americans gained independence in 1776. Technically, July 4 bears no relevance to Black people, because African American slaves weren't granted independence. They were still held in bondage until their death, subjected to unspeakable violence every day at the hands of colonists, and forced to work on cotton and tobacco plantations without pay.

Slavery is embedded in American history, and its end will continue to be honoured annually in Black communities across the country, whether it's observe as a national holiday or not. But Juneteenth should be recognised on a federal level — a task that can easily be accomplished by Congress passing the bipartisan Juneteenth National Independence Day Act — and observed by everyone who believes that racism, abuse, free labour, and unprovoked murder are abhorrent.

Making Juneteenth a national holiday would help to promote culturally responsive teaching in schools. Everyone would be able to use the day off to reflect and educate themselves on the experience of Black Americans and that of our ancestors. Juneteenth is special to the Black community. It's a time to console one another and unite to celebrate what we recognise as our Freedom Day. We're still fighting for freedom and equality even now, but a national holiday would be one small step among many that are long overdue.