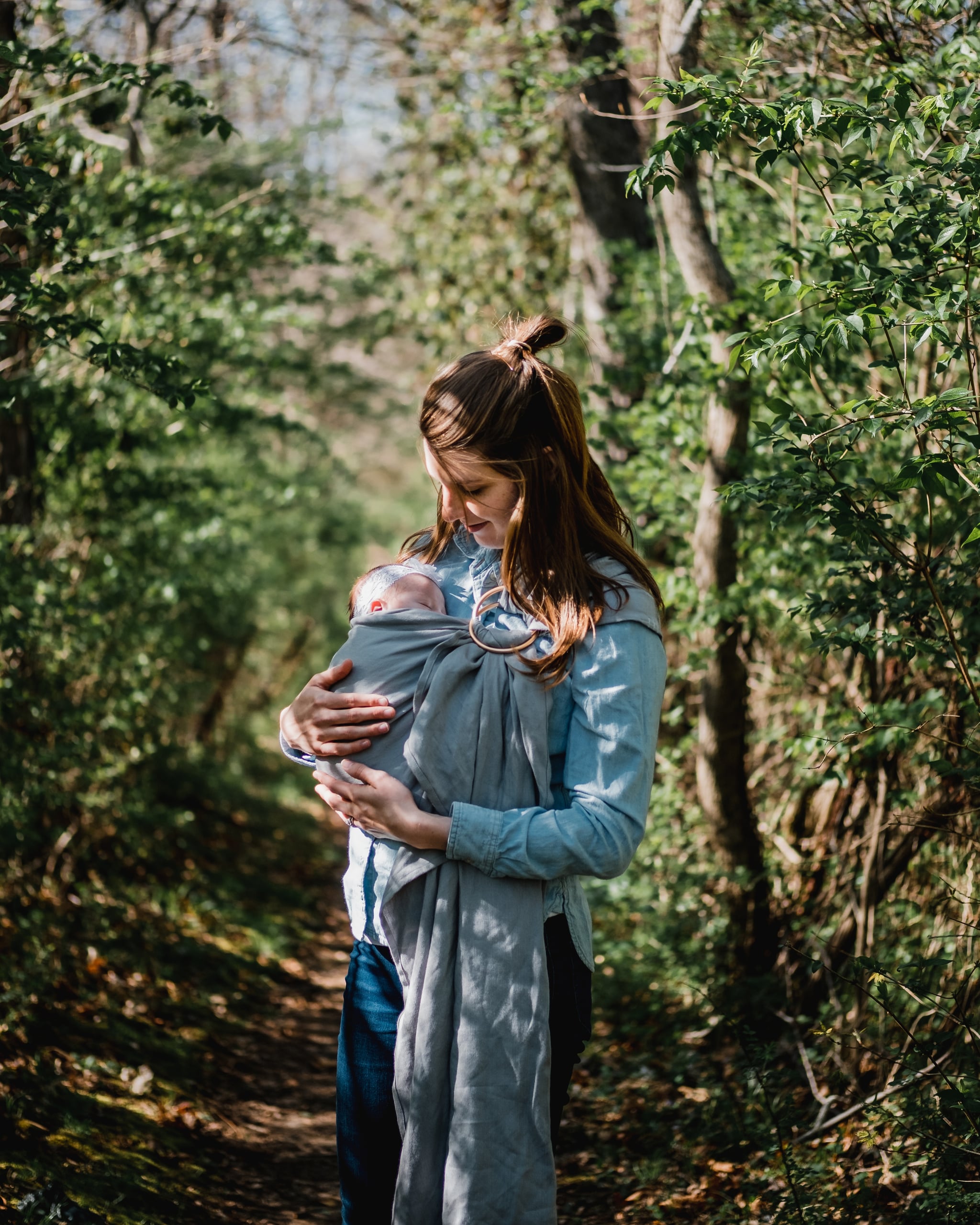 Although we're firmly in the "fed is best" camp, a new study from the Journal of the American Heart Association (JAHA) is sharing a new reason why breastfeeding could be beneficial to your health. According to the study, breastfeeding may be associated with a lower risk of a stroke in postmenopausal women who breastfed at least one child, which is huge news considering stroke is the fourth leading cause of death among women aged 65 and older, and the third leading cause of death among Hispanic and black women in the same age group.

To come to their findings, researchers looked at 80,191 participants in the Women's Health Initiative observational study, "a large ongoing national study that has tracked the medical events and health habits of postmenopausal women who were recruited between 1993 and 1998." All of the women studied had delivered at least one child, and 58 percent breastfed for six months.

Lisette T. Jacobson, Ph.D., M.P.A., M.A., and lead author of the JAHA study, said of its findings: "Our study did not address whether racial/ethnic differences in breastfeeding contribute to disparities in stroke risk. Additional research should consider the degree to which breastfeeding might alter racial/ethnic differences in stroke risk . . . Because the study was observational, it couldn't establish a cause-and-effect relationship between breastfeeding and lower stroke risk, meaning that it is possible some other characteristic that distinguishes between women who breastfeed and those who don't is the factor changing the stroke risk."

Even if you were unable to or chose not to breastfeed, it's important to note that there are other ways to lower your stroke risk. According to Jacobson, "Others include getting adequate exercise, choosing healthy foods, not smoking, and seeking treatment if needed to keep your blood pressure, cholesterol, and blood sugar in the normal range."