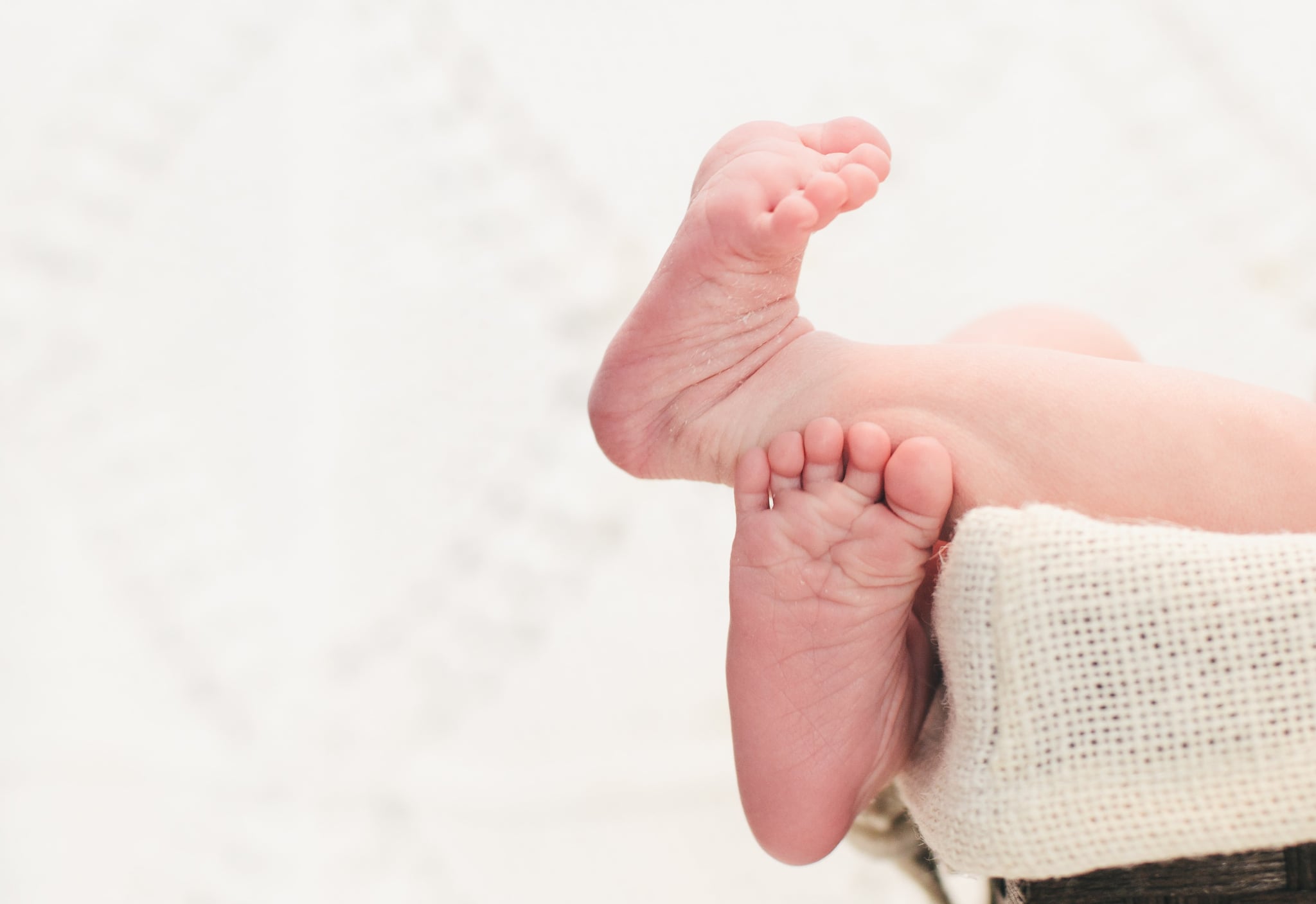 On the second night in the hospital with my newborn girl, I woke up to blood in her diaper. In a sleep-deprived haze, I buzzed the nurse before I had time to fully freak out. She came in and told me and my husband not to fret. It was just her "baby period." The nurse changed the diaper in a flash and was gone one minute later, leaving me alone to wonder: what exactly is a baby period?

"It is fairly common for a newborn girl to pass a little bit of red mucus or red period discharge after she is born."

"It is fairly common for a newborn girl to pass a little bit of red mucus or red period discharge after she is born," explained Monique Regard, MD, pediatric gynecologist at Maria Fareri Children's Hospital of the Westchester Medical Center Health Network. She told me the mini-menstruation typically happens a couple days after birth and should only last a few days. (For my daughter, it was just one diaper.)

"It is caused by the hormones she has been receiving through her mother in the pregnancy and has nothing to do with breastfeeding," explained Dr. Regard. During pregnancy, estrogen builds up in the lining of the uterus in the baby. But after birth, she no longer receives estrogen. "Without hormonal stimulation, the baby has a hormone withdrawal that results in the appearance of a miniature period," she continued.

Since my experience, I've felt obliged to tell every woman I meet about this, especially if they're pregnant and expecting a girl. Plus, I know if this baby period had happened after I left the hospital — which is totally possible — I could have gone down a rabbit hole of anxiety. And there already is enough to worry about as a brand new mom.

Image Source: Burst / Scott Webb
I Wish Someone Had Told Me: Newborn Baby Girls Can Get Their "Period"  originally posted on POPSUGAR Smart Living
NewbornBabiesPregnancy