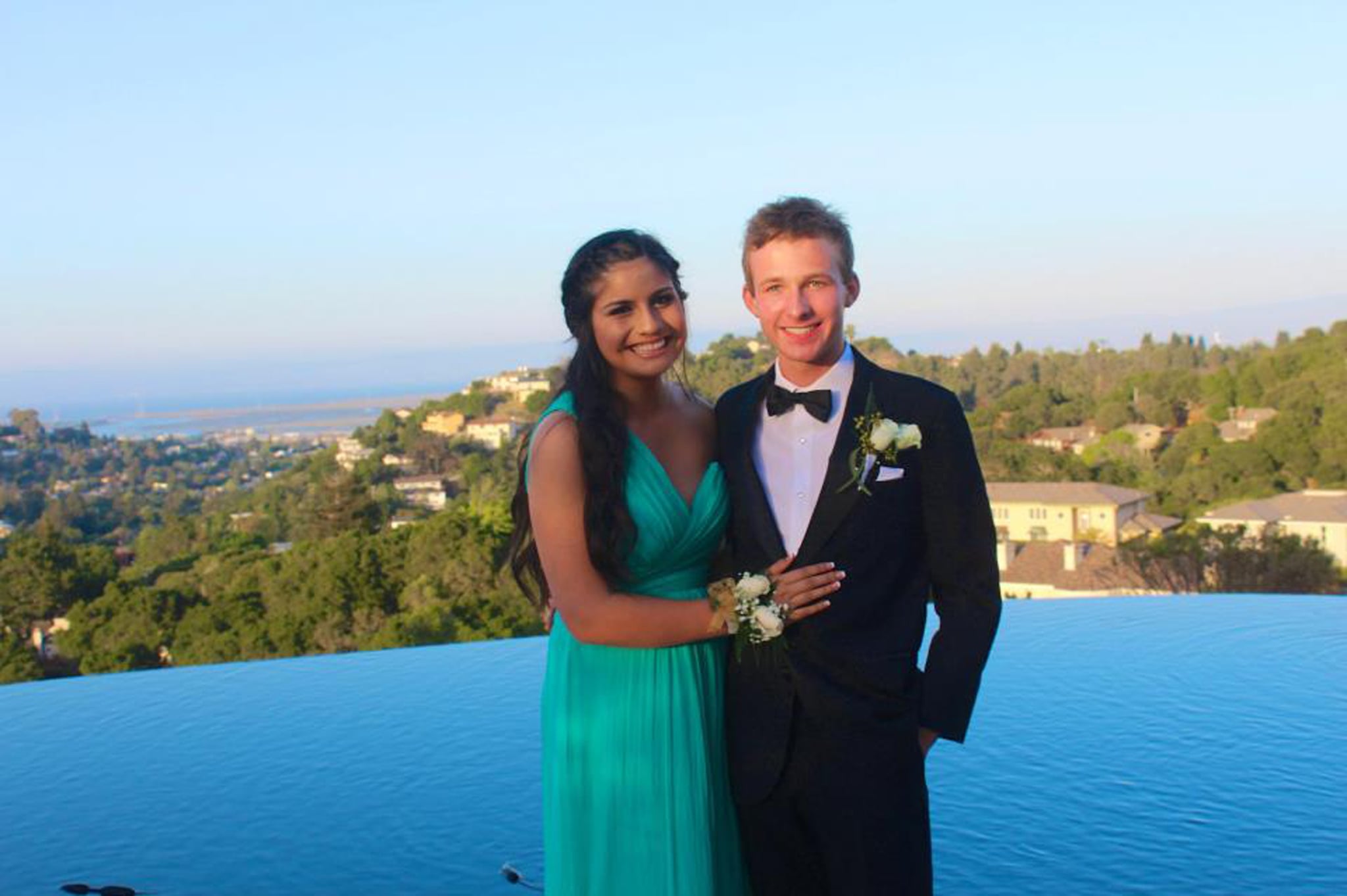 Like most teenagers, I made a lot of mistakes in high school. I stayed up way too late, I didn't study enough, I ate greasy junk food for breakfast, lunch, and dinner. A choice I don't regret? Picking an affordable prom dress from Rent the Runway in 2013, at my mom's encouragement.

Looking at prom dresses always felt like such a chore because I knew my mom wouldn't spring for something pricey. As girls in my grade picked their way through gowns upward of three dollar signs, I scoured the internet, searching for a comparable dress at a fraction of the cost. That's how I stumbled upon Rent the Runway. The company had only been around for a few years, but the idea of "borrowing" a dress for the weekend intrigued me. I could snag a dress from the same high-end designers my friends were talking about, but my mom wouldn't pay an arm and a leg for it.


I could snag a dress from the same high-end designers my friends were talking about, but my mom wouldn't pay an arm and a leg for it.

I picked a sea green one-shoulder Carlos Miele gown, which would've retailed for around $800. Full disclosure, I've since lost the receipt from my mom's original purchase (it was six years ago, and I was 18, OK?) but it appears you used to be able to rent my exact dress for $70. My maths is pretty rusty, but compared to the retail price, I'd say I scored a damn good deal.

Per the company's policy, I received the dress in two different sizes for the event. Looking back, it didn't fit my wide hips and small bust perfectly, but I don't have any regrets. The lack of alterations and requirement to keep the dress clean were a small ask for such unbeatable savings. I sent it back after a fun-filled weekend without fuss and now look back on my prom photos with a little smugness. I know if I had the gown still hanging in my closet, it would just be gathering dust. I'm happy I had it for a night and nothing more. So thanks, Mom. Once again, you know best. 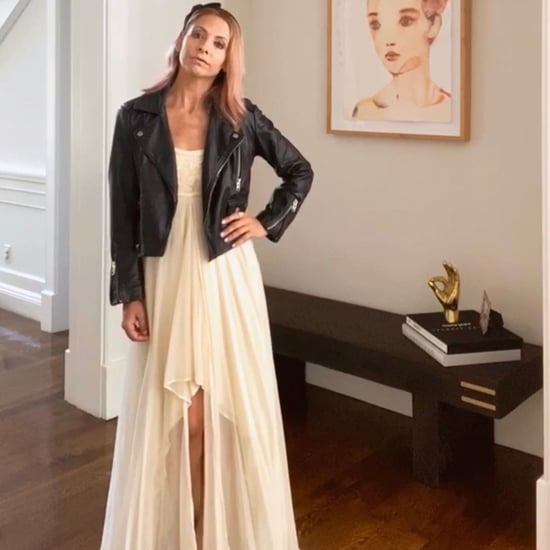