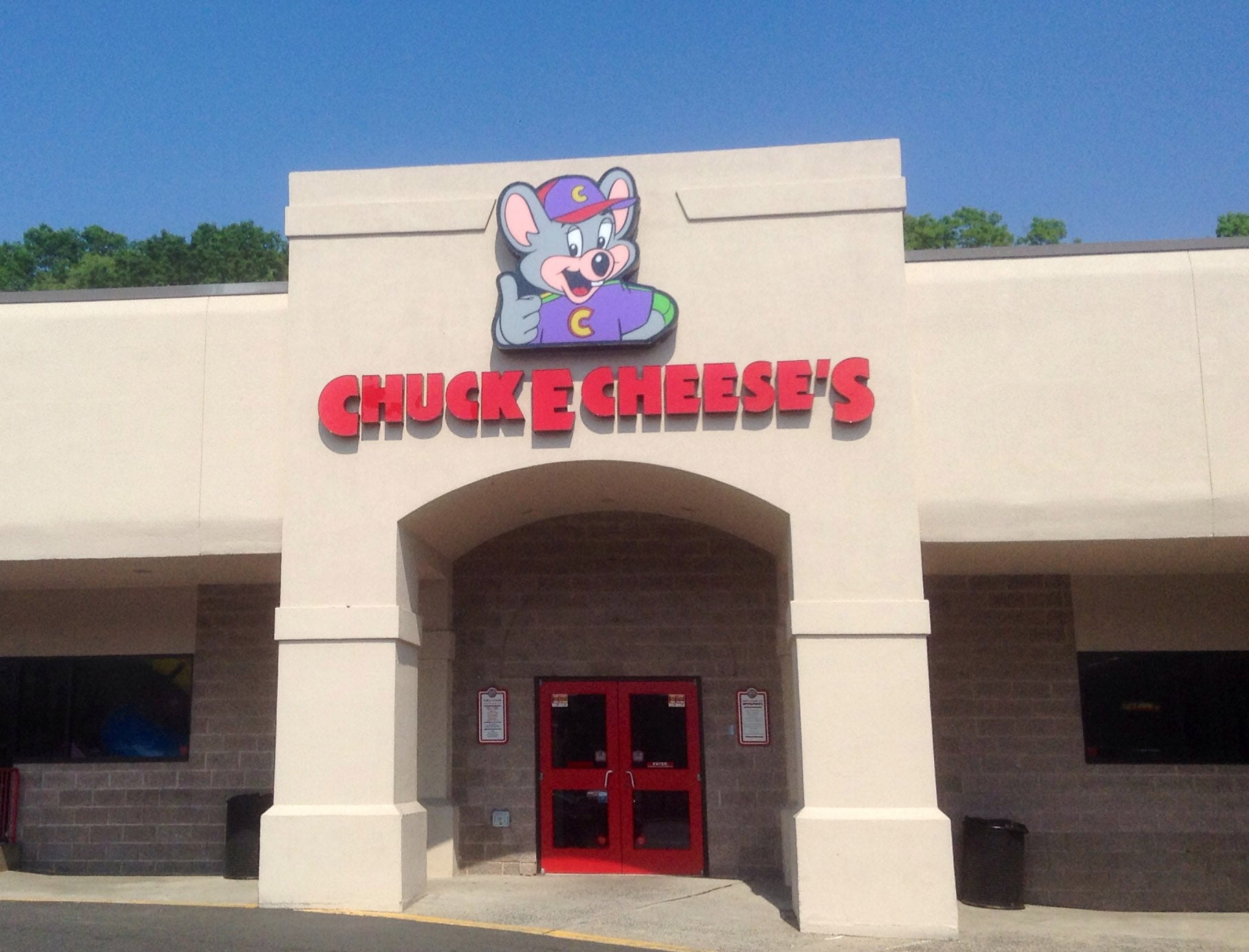 Ask a parent, and they'll agree that one of the most frustrating aspects of taking kids to Chuck E. Cheese's is the tokens. You shell out for 150-odd coins, and either your kid uses them all up in a matter of minutes playing some pricey game or you leave four hours later with a good $40 in unused, nonrefundable tokens clanging around in your pocket.

Good news, folks: Chuck E. Cheese's has just launched a more affordable, first-of-its-kind "All You Can Play" gaming model in which you can buy time instead of tokens, or play points. And it works on every single game any day of the week.

This is a huge step up from the current token system — which is still available if you, for some reason, prefer it. Traditionally, games require varying amounts of tokens to play, and they range in price from 20 cents each for 150 tokens or 25 cents each for 40. Doing the maths to figure out how many to buy at the best value is next to impossible.

Yet starting at just $9 for 30 minutes, parents no longer have to worry about running out of tokens or emptying their pockets to buy more. Plus, they get the certainty that comes with being able to plan how long the family experience will last. (Translation: you won't have to cut your afternoon activity short because your kids used up their tokens too soon.)

Perhaps the coolest feature of the "All You Can Play" program? Users can also "pause" their time up to two instances for meal time — that pizza is worth it! — or those drawn-out restroom breaks.

"All You Can Play provides a rewarding way to infuse more play into everyday by limiting the restrictions caused by budgets and busy schedules," Ashley Zickefoose, the chief marketing officer of CEC Entertainment, told POPSUGAR in a statement. "At Chuck E. Cheese's, we believe in the power of play."