Garry Allmon, a dad from Wake County, NC, decided to reward his son, Josh, in a big way for finishing high school at the top of his class: with a $1,800 billboard. In a recent Facebook post, Garry explained why he decided to purchase Josh a billboard after his high school stopped naming valedictorians back in 2016.

"East Wake High School and Wake County Public School Board may not recognise Josh's hard work, but we will," wrote Garry. "Please, if you are on 264 heading east towards Zebulon, take time to take a look at the big digital billboard just pass the East Wake exit."

Related:
You Won't Be Able to Keep It Together Watching This Military Dad Surprise His Son at Graduation

According to The Raleigh News and Observer, East Wake High School did away with naming valedictorians in an effort to preserve the feelings of the students who missed the honour by the smallest of margins. The school board members also wanted to cut back on "unhealthy competition" among its students.

Josh graduated high school with a GPA of 5.31, played two sports, and was involved in numerous extra-curricular activities. He responded to some of the comments about the billboard via his Twitter account on June 4.

For those commenting, the billboard stood for more than my recognition. It was a public statement, geared towards an increased public awareness on the negative effects that come with such policies. High achieving students have their reputations undermined by them.

In an interview with NBC News, Josh said he hopes his billboard will spark policy change so the students who come after him can be rewarded for their hard work: "Hopefully, people outside of the school will see that it's an issue, and how the policies are affecting the students."

Josh is planning on studying chemical engineering and paper science engineering at North Carolina State in the Fall. Graduation
Barack and Michelle Obama Offer Words of Hope to Class of 2020: "Hold Your Heads High"
by Brea Cubit 08/6/20 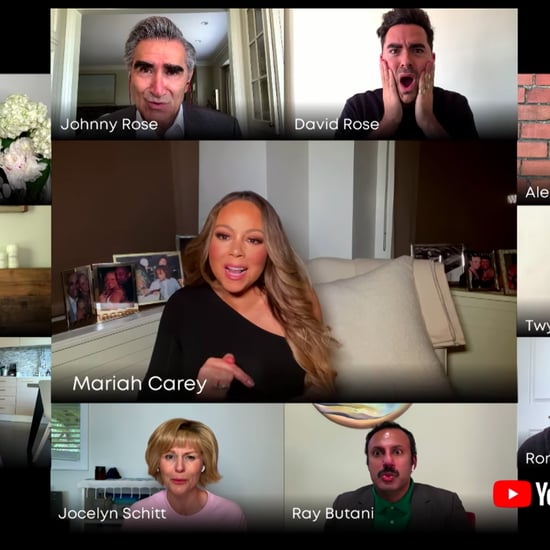 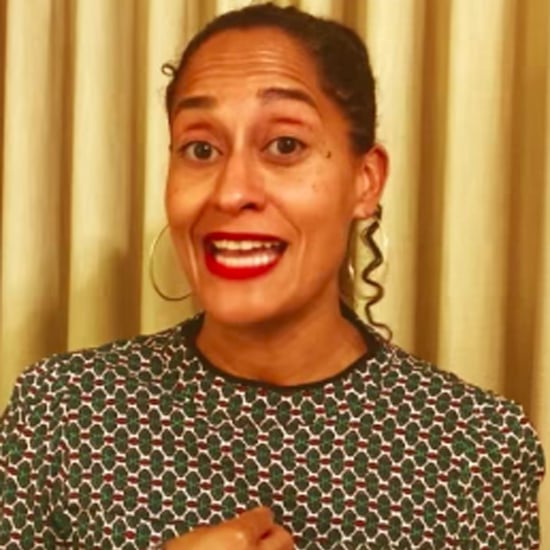 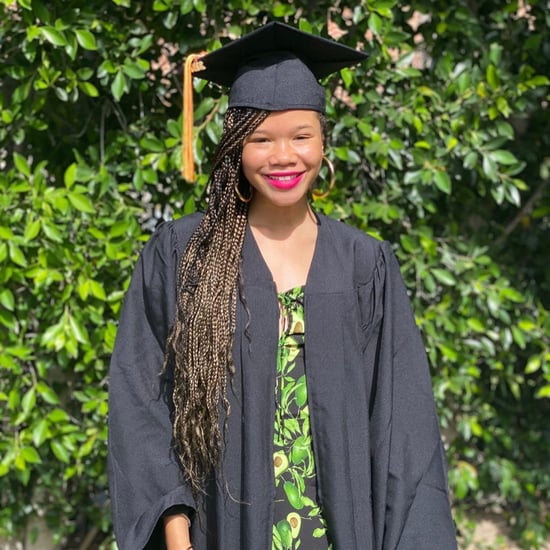