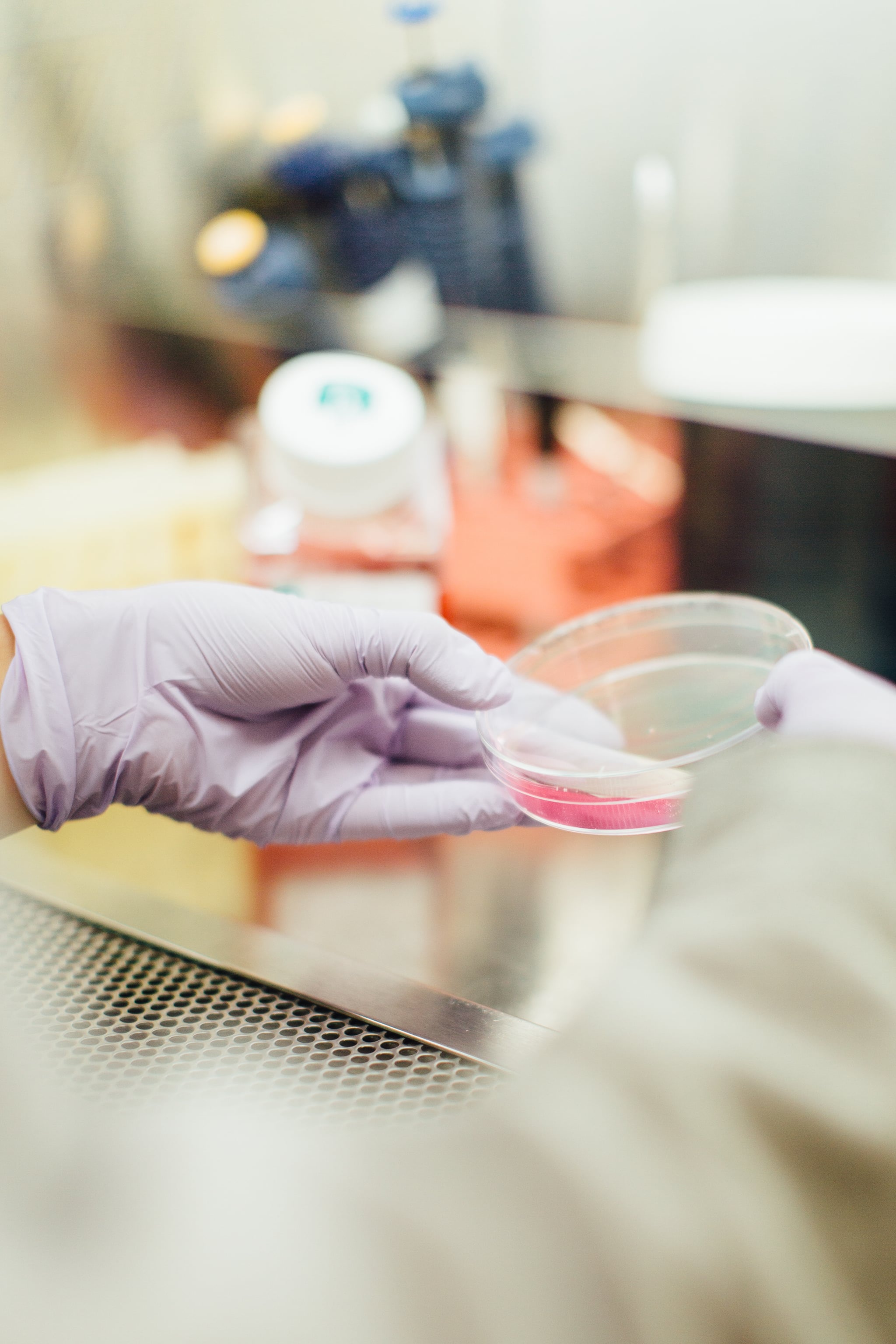 Approximately 12 percent of women in the US have or will have some trouble getting pregnant. But despite infertility affecting so many women, great strides have also been made in the advancement of assisted reproductive technology (ART), such as in-vitro fertilization (IVF). IVF is a specialised medical procedure for women facing fertility struggles where an egg is fertilized by a sperm outside of the woman's body, typically in a lab.

The Society for Assisted Reproductive Technology estimates that in 2016, over 71,000 babies were born through the use of assisted reproductive technologies such as IVF. Given how many women are utilizing IVF as a treatment option for a viable pregnancy, it's worth knowing whether health insurance agencies cover IVF, especially since it can be incredibly expensive. One cycle of IVF can run anywhere from $10,000-$15,000 and that normally garners about a 25 percent success rate, so most women can expect at least two or three rounds before becoming pregnant.

According to Mercer's 2016 research, only about 25 percent of employers (with over 20,000 employees) provided health coverage for IVF treatments. To make matters even worse, there is no federal mandate currently in place that requires insurance companies to offer infertility treatments. There are currently only 15 states that have a IVF mandate in place, which means that women residing in the following states are more likely to get some type of financial relief (in the form of insurance coverage) when undergoing fertility treatment. In the event that you reside in a state that does not have an IVF mandate, it's safe to assume that you'll have to cover the majority of IVF expenses yourself. Here is the list of states that offer some type of coverage, but be sure to reach out to your own health insurance company for accurate coverage details.

New Parents
For 18 Months After Giving Birth, My Body Just Wasn't Ready to Work Out — and That's OK
by Teresa Maalouf 4 weeks ago