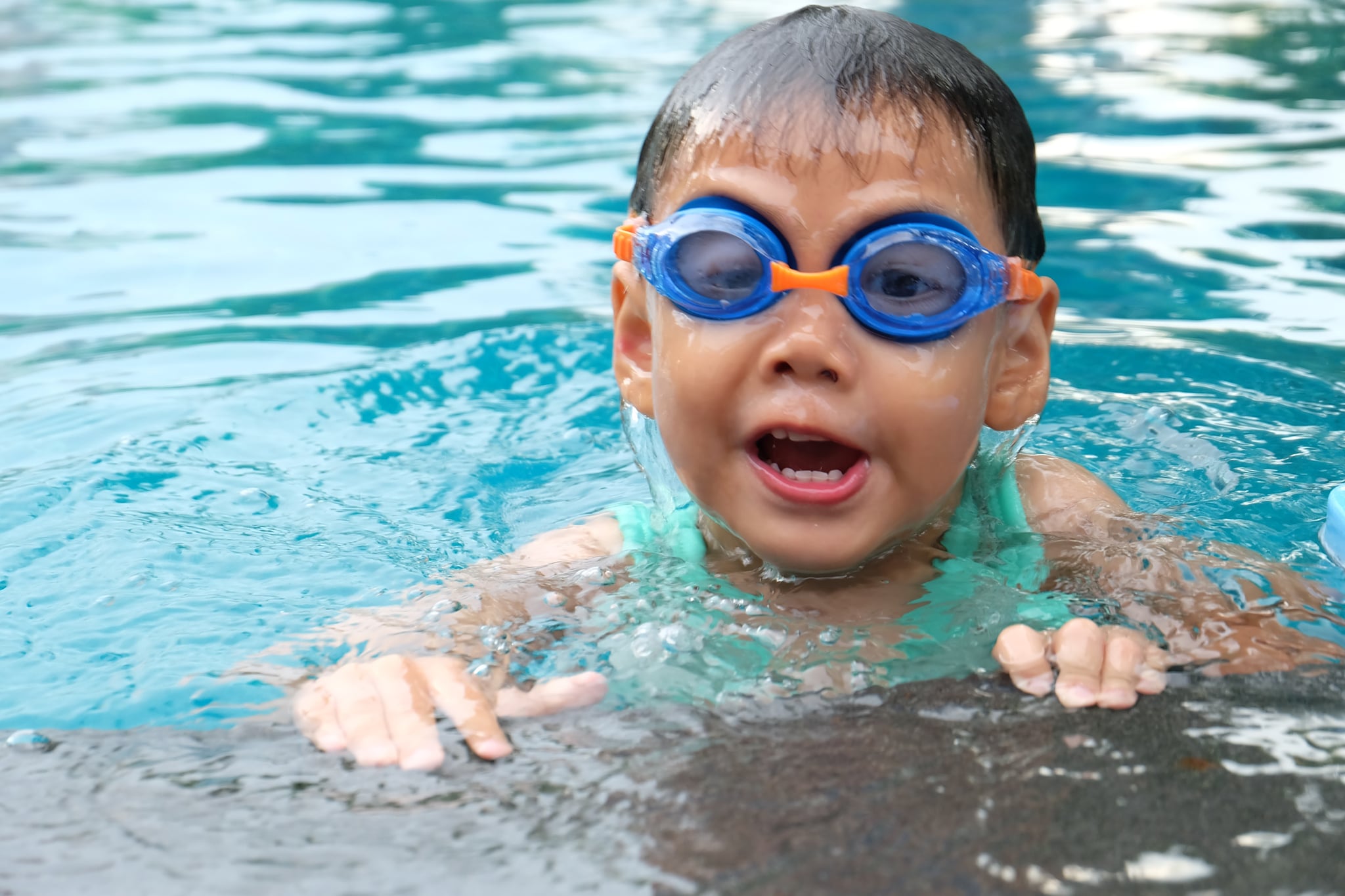 My son's five year well-check was in early August, smack in the middle of Summer. His pediatrician took his height and weight and checked his vision. She asked my son if he wore a helmet when he rode a bike, and whether he always sat buckled in his car seat while driving. She asked how often he ate vegetables and how many hours he spent in front of the TV. She even asked me when the last time my husband and I had a date night, or got a break from the kids.

But as I left the office I realised that there was one thing that my pediatrician hadn't mentioned: water safety. She didn't say one word about the risks of drowning or check to see if my son knew how to swim. She didn't ask if we had a pool or if he wore a life jacket. And it occurred to me that she'd never mentioned water safety in all the visits I'd had with all of my children over the past five years.

The only reason I even came to this realisation was because just weeks before I'd read a devastating article by Nicole Hughes, a mother who'd lost her 3-year-old son to a drowning accident in June on the same day that former Olympian Bode Miller's 19-month-old daughter died after she drowned in a friend's pool. In it, Nicole shared her story, and her sadness, but she also shared her frustration and anger that no one seems to be talking about the dangers of drowning. That drowning isn't discussed the way screen time and organic produce is. That pediatricians aren't talking about the risks with parents.

And when you read the statistics, it's absolutely shocking that they aren't.

With three kids under five, I consider myself hyperaware of water safety and extremely nervous about the possibility of drowning. But I still didn't know these numbers. Nicole and Bode's wife, Morgan, are working hard to change that.

They want to partner with the American Academy of Pediatrics to initiate a water safety campaign so that the topic is discussed at every pediatrician visit. So that every parent is aware enough to be vigilant about water safety. So that they can see the number of drowning deaths decline over the next 50 years. In July, they sat down on The Today Show to share their stories and their mission.

Nicole has also launched Levi's Legacy, to educate families about the realities of drowning and to offer another layer of protection between your child and the water. She created the Water Guardian lanyard to designate an adult to be responsible for watching all children whenever there's access to water.

And until the AAP makes water safety a priority, it's up to parents to be aware of the dangers and to protect their children. So I'm going to continue to be the "crazy mom" when it comes to water safety and I'm not going to let my guard down just because Summer is over. Even though it's difficult, I'm going to read every single article I see about drowning to remind myself how quickly, and easily, a tragedy can happen. And, next time we're in the office, I'm going to bring it up to my pediatrician. 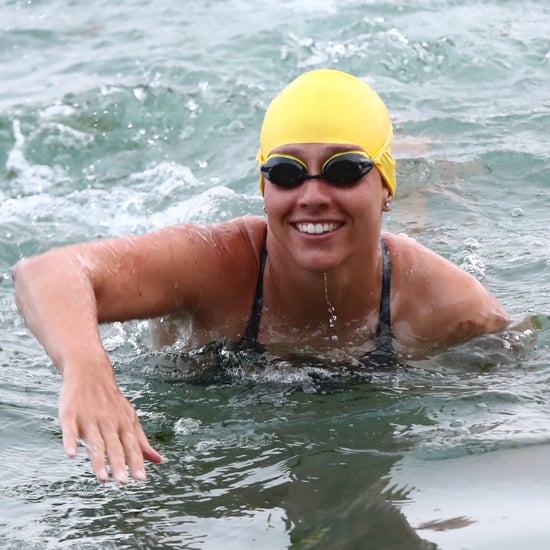