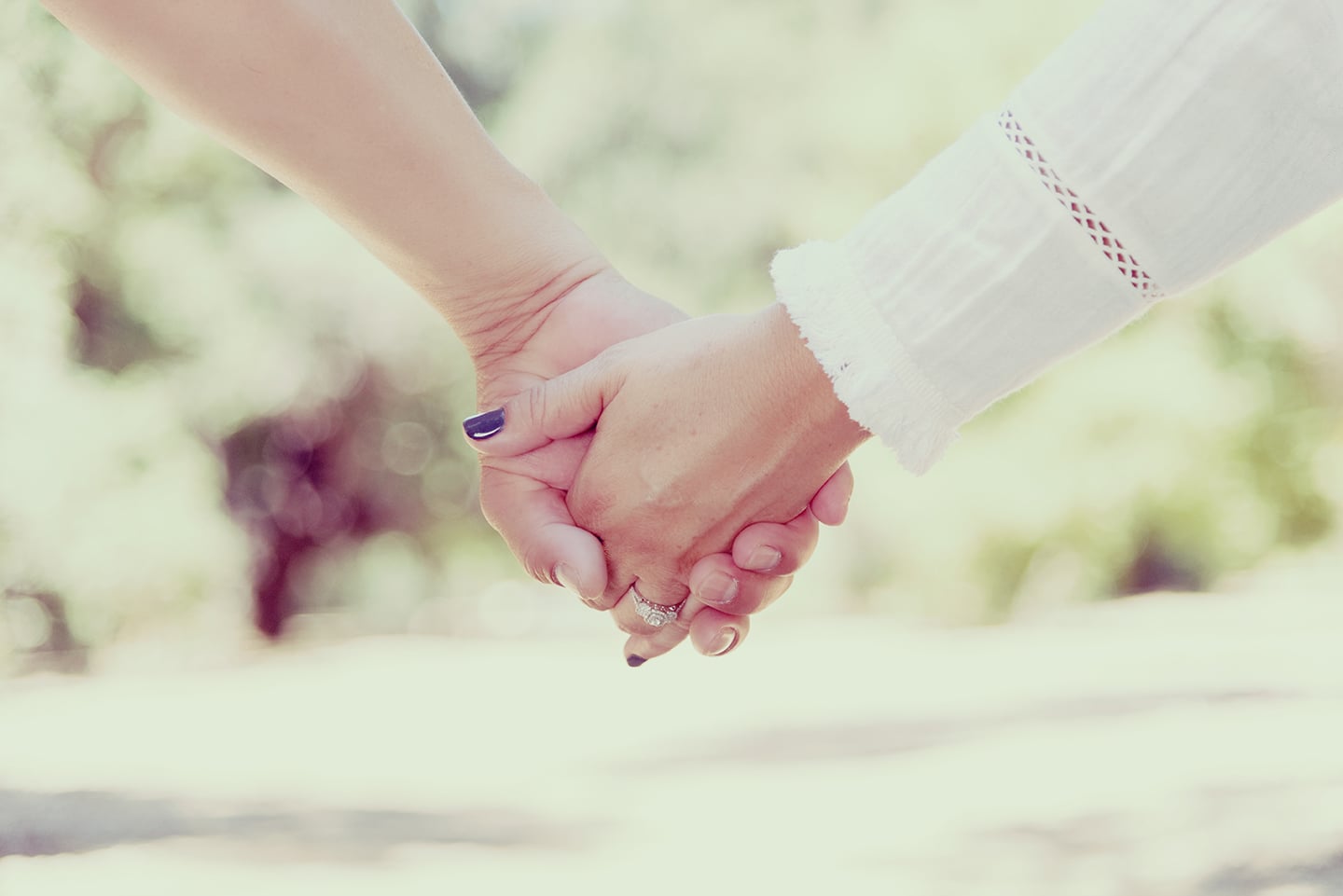 The first time I met my now-husband's parents, I didn't know what to expect. Steve hadn't dated anyone seriously in high school, so I was the first person he'd "brought home" to meet his mom and dad when we were in college.

At first, I didn't pick up on any negativity from Steve's mom. I hugged her the first time we met (though I realise now she was probably just extending her arm for a handshake or to take the ornament I brought as a Christmas gift). The visit quickly became more awkward, though, as were the next few times I went to Steve's parents' home. Shortly after my arrival for one visit early in our relationship, Steve's mom asked him to wash her car, since he does a more careful job than a car wash. It took the entire day. At the time, I thought it was a power move — that she'd purposely asked him to do it that day so we wouldn't have more time to spend together. He was spending weeks with her after I left, so why did the car need to be washed during my only weekend there?

Still, I tried not to overreact and did my best to make a good impression on Steve's family. I tried to start conversations at the dinner table, even if his mom wasn't interested in speaking to me. I played board games with his mom and brother, even when his mom used a Taboo clue to complain at length about her coworker, rather than trying to actually play the game. I wasn't getting much in return during any of our interactions, but I knew this was a relationship to navigate carefully as Steve and I became more serious.

I recognise that his mom and I are the two most important women in his life, and there needs to be room for both of us.

By the time we got engaged a few years later, I knew things weren't going to change with the woman who would become my mother-in-law. My own parents were thrilled about the engagement and welcomed Steve into our family. Steve's parents were divorced at that point, and he told me his dad had a photo of us on display next to his other pictures of Steve's married siblings. But his mom wasn't happy with the news. Apparently, it led to a fight between the two of them, where she told him I was taking him "away from the family."

After hearing that, I wasn't sure what to expect from my now-mother-in-law at my bridal shower. She gave my husband and me some lovely gifts for our kitchen, but there was one thing she said during a bridal shower game that I'll never forget. My sister had organised a Scattergories-inspired game, where guests had to make a list of things the groom needs. The letter was "E," and my mother-in-law wrote "escape ladder." (She tried to say that she wasn't specifically referring to Steve, but what other grooms were in question at that shower?)

A horrified hush fell over the crowd, with my mom's friends and my relatives exchanging plenty of worried glances. Several of my mom's friends came up to me later, saying not to worry about it, that she would open up to me as time went on. But I'd already known her for years; time had already been going on. I knew at that point that she would never fully welcome me into her life. And I realised there's no point in me trying to suck up to her, either. Not everyone in your life is going to like you, and sometimes you just have to accept it and move on.

My husband, of course, doesn't approve of things like the "escape ladder" comment, and he did tell her off after her remarks about our engagement. Still, I recognise that his mom and I are the two most important women in his life, and there needs to be room for both of us. He usually chooses to speak to his mom when I'm not present, a decision I respect, though I at least try to wish her well over the phone on major holidays. (Major holidays where we aren't with family, that is — Steve and I have never spent Christmas together, as he visits his hometown without me during the Winter holidays.)

It used to make me sad that we don't have our own holiday traditions, or that my mother-in-law and I aren't closer. But the truth is, I get to spend time with my husband the majority of the year, so of course he should spend the holidays with his family. And whether or not I'm close with his mom doesn't change the relationship he has with her, or the relationship he and I have. No families are perfect, and if the "escape ladder" comment ends up being the worst thing that happens, at least we can laugh about it.