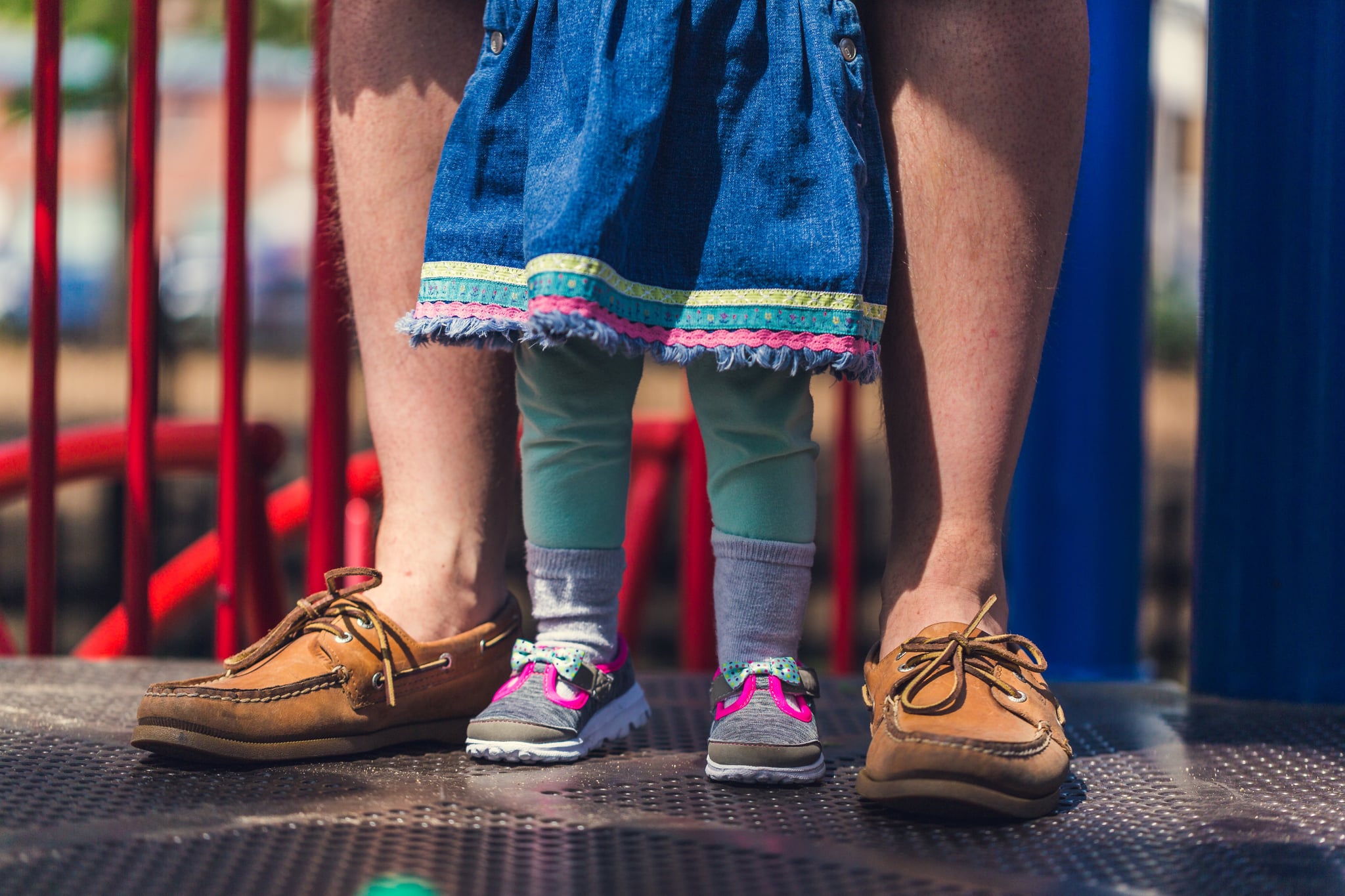 Helicopter parents may "hover" for the benefit of their child, but this tendency to be over-involved and hyper-controlling doesn't come without some seriously negative effects on their kids. According to a new study, these parents raise kids who are less adept at manageing their impulses and emotions as they age. Not only that, but their kids have an increased likelihood of suffering school-related issues.

These results, published in the journal Developmental Psychology, came after the observation of more than 400 two-year-olds. The team of researchers looked at maternal involvement during a toddler-dominated play session and recorded how often mothers demonstrated to their child what to do or how to act.

Then, the team followed the children for up to eight years – tasking the children's teachers to rate issues including depression, loneliness, anxiety, social skills, and grades – and compiled the gathered data to evaluate their overall emotional and mental well-being.

"Many overprotective parents may be trying to protect their child and shield him or her from harm . . ."

Although the researchers stressed that this is correlative and not necessary based on cause-and-effect, it's clear that how we intervene as early as toddlerhood can have a substantial impact on them for years to come:

"A greater desire for independence often puts toddlers in situations of increasing emotional challenge and complexity," Dr. Nicole Perry, the study's author, wrote. "If parents try to exert too much control over these situations and step in before children try to handle the challenge independently, or physically keep children from these frustrating or fearful contexts all together, they may, unintentionally, hinder the development of children's independent self-regulatory abilities."

For instance, if a "helicopter parent" removes their child from an uncomfortable situation in which their child would have to share a toy or remain quiet in a library, she may not develop the skills to navigate those situations when the parent isn't present.

As Perry concluded: "Although many overprotective parents may be trying to protect their child and shield him or her from harm," there's a better option than intervening. "Allow children to experience a range of emotions and give them space to practice manageing these emotions independently . . . and then guide and assist children if the task becomes too great."