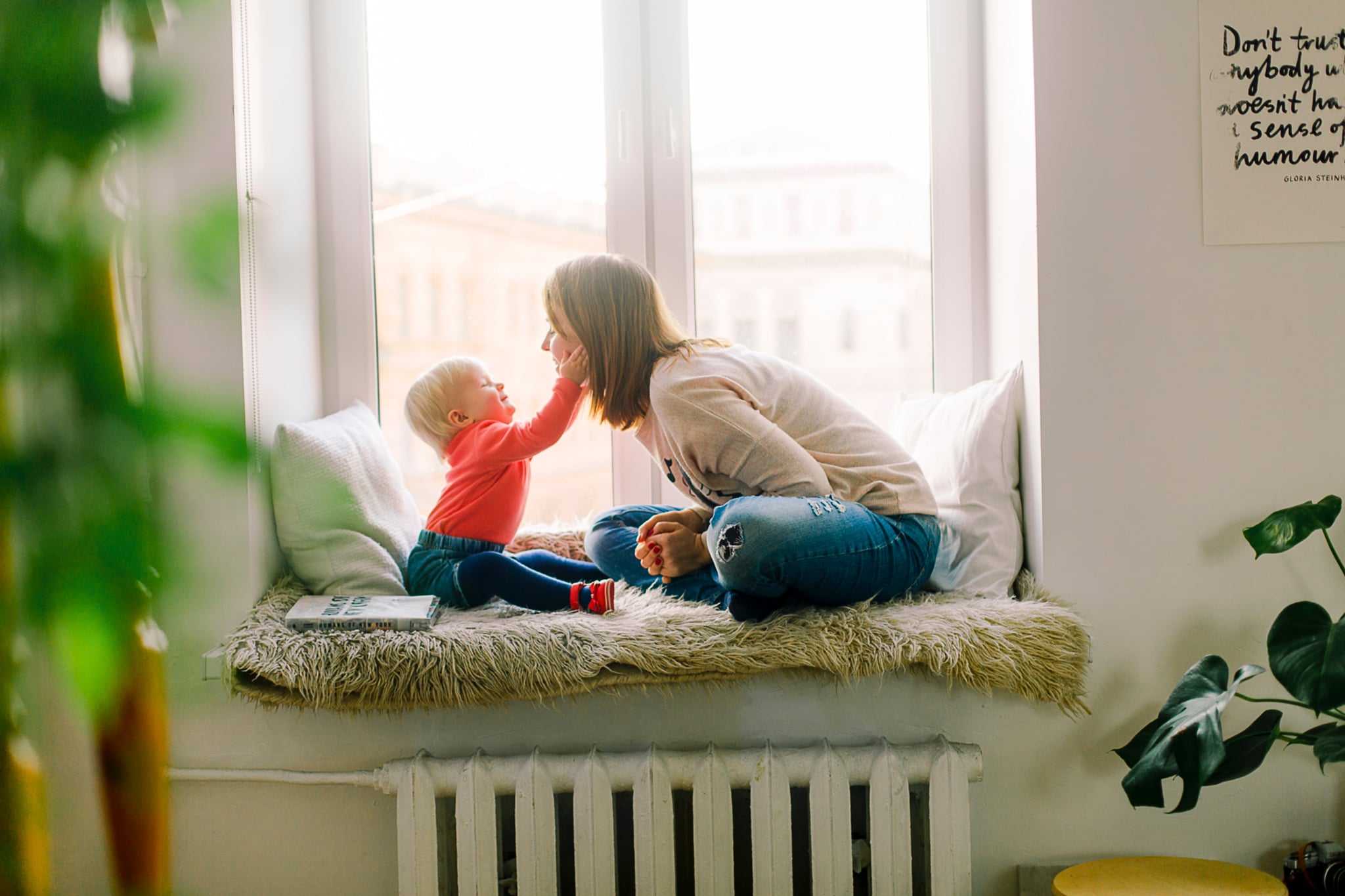 I rolled my eyes so hard when I first read Marie Kondo's rule to literally thank inanimate objects that were headed to the curb that I thought they'd fall out of my head and be lost forever in the pile of clothes I'd just plopped on my bed.

Three years ago, when I initially went through the now-famous KonMari process in my home, I purposefully skipped the ridiculous step of saying a verbal "thank you" to, say, my faded college hoodie before giving it a loving squeeze and gently setting it aside. I firmly bought into most of her tidying philosophy, but I felt some of her expectations were a bit too, dare I say, ridiculous, for me to actually do. So instead, I barrelled through the apartment, tossing the things that didn't spark joy without a second glance. I certainly didn't say two words to those mixing bowls, cowboy boots, and college textbooks before they were out of my life for good.

Whenever I'd proselytise Marie Kondo's philosophy to friends, I would leave out any mention of this bit, or I'd actively advise against it. "Don't waste your time thanking stuff," I'd say.

It took having two kids for me to realise that I was the ridiculous one for pushing so hard against this practice of gratitude.

Whenever I'd proselytise Marie Kondo's philosophy to friends, I would leave out any mention of this bit, or I'd actively advise against it. "Don't waste your time thanking stuff," I'd say.

When the Netflix series based on Marie's book came out earlier this month, I revisited the process. The last time I'd done it, I had a baby, and I skipped over most of her belongings because they were all so new still and it seemed like every single item was essential. But now, with two kids, we've acquired a lot more stuff in the same amount of space, and I couldn't wait to get rid of the things we no longer needed.

As we began to go through toys and books together, I had my 4-year-old tell me which ones she wanted to keep and wish she didn't need anymore. When she said she was willing to part with a stuffed animal I didn't even recognise, I chucked it toward her bedroom door so it'd be out of the way. My daughter immediately shouted "Hey!" before stomping over to give it a tender hug.

In that moment, I wondered if my daughter had read a preschool version of The Life-Changing Magic of Tidying Up without me realising: it was as if she was a pint-sized Marie herself, physically showing appreciation even for what she was discarding.

It was then that I understood the point of verbally expressing gratitude for our belongings. My daughter might be a gracious little kid now, but without practising this type of empathy, will she still be thankful for the things she has as a middle-schooler, as a teen, or as an adult?

So, now, every time we decide a shirt is too small or a toy isn't sparking joy, we don't just toss it in the donation pile. We pass it around, give it a snuggle, and loudly whisper "thank you."

But don't worry: I'm still unconvinced that you need to tap your books to wake them up. You haven't fully suckered me into that one yet, Marie! 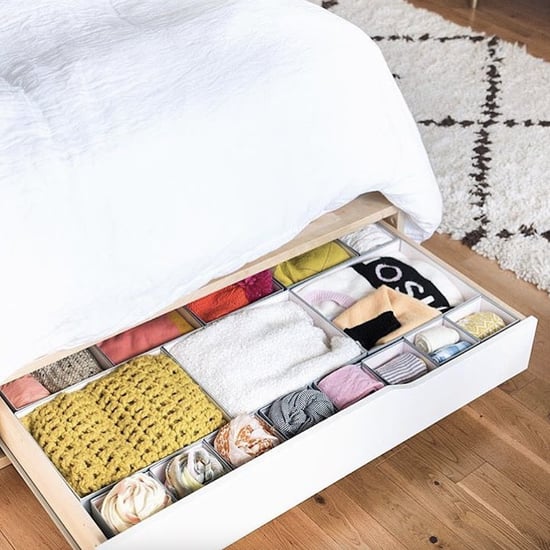