This post, written by Christine Schoenwald, was originally featured on YourTango. 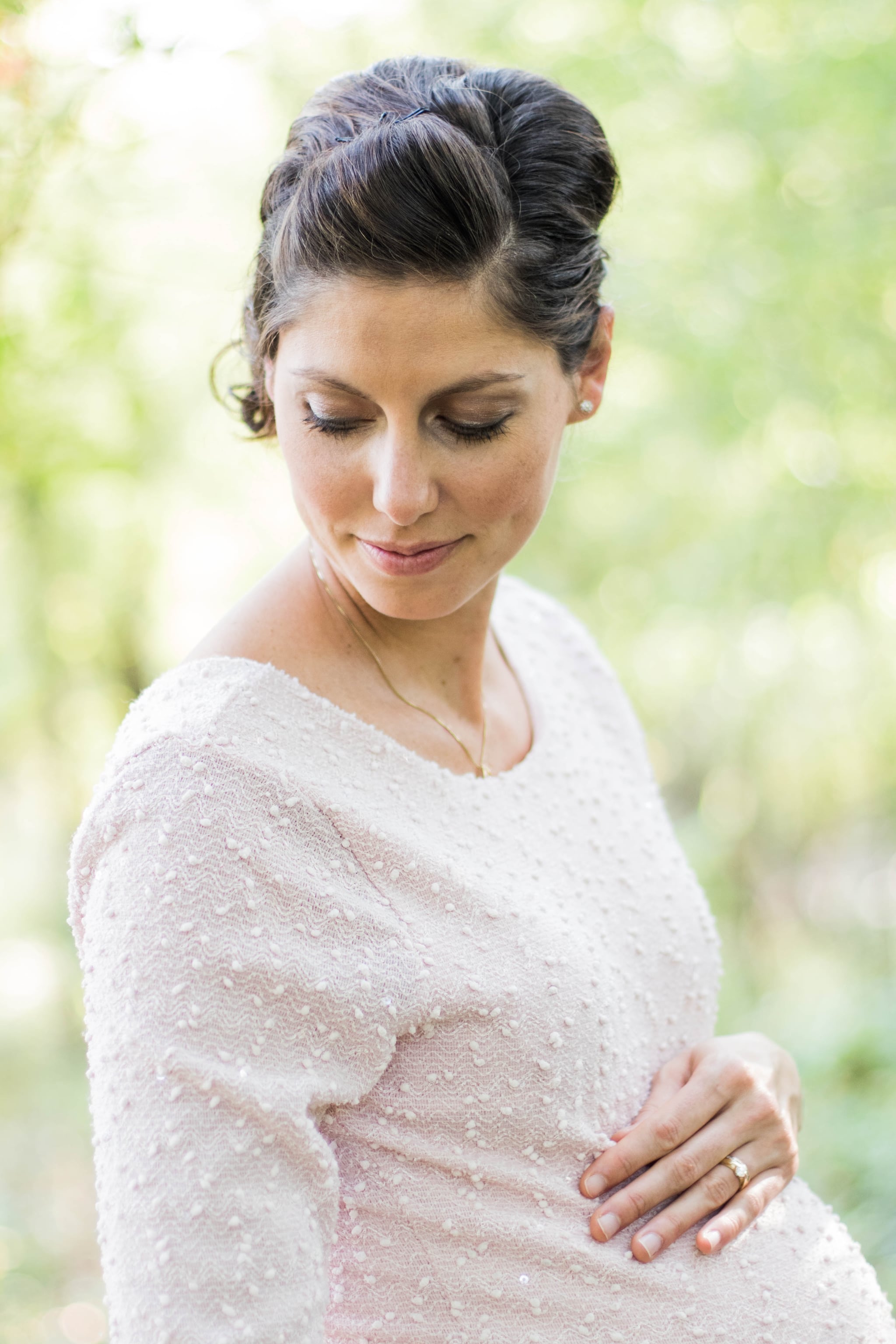 It's OK to put your biological clock on snooze.

If you wait to have children a little later in life, you may increase your odds for surviving to an unusually old age.

A Boston University School of Medicine study published in the journal Menopause found that women who are able to have kids naturally later in life (after age 33) have a higher chance of living to extreme old age than those who had their last child before the age of 30.

"If you physically delay having children, that's not going to help with longevity," Paola Sebastiani, a Boston University biostatistics professor and study co-author, told OZY. Instead, the findings suggest that the ability to give birth at older ages is an indication of slower ageing.

Sebastiani and her team analysed data from the Long Life Family Study, a survey of 551 families, many of whose members lived well into their senior years. They determined the ages at which 462 women had their last child and how long they ended up living.

The researchers discovered that not only did more mature mothers have a long life, but these older mothers were twice as likely to live to 95 or older than those mothers who had their last child by age 29.

The researchers believe that later in life moms might hold genetic variants that slow the ageing process and lower the risk for age-related diseases that can affect fertility (like ovarian cancer or diabetes). Women with such variants might be able to bear children for a longer period of time, increasing their chances of passing these genes down to future generations.

Another of the study's authors, Dr. Thomas Perls, said, "This possibility [of slow ageing genetic variants] may be a clue as to why 85 percent of women live to 100 or more, while only 15 percent of men do."

It's all about genes and passing those good genes down to the next generation.