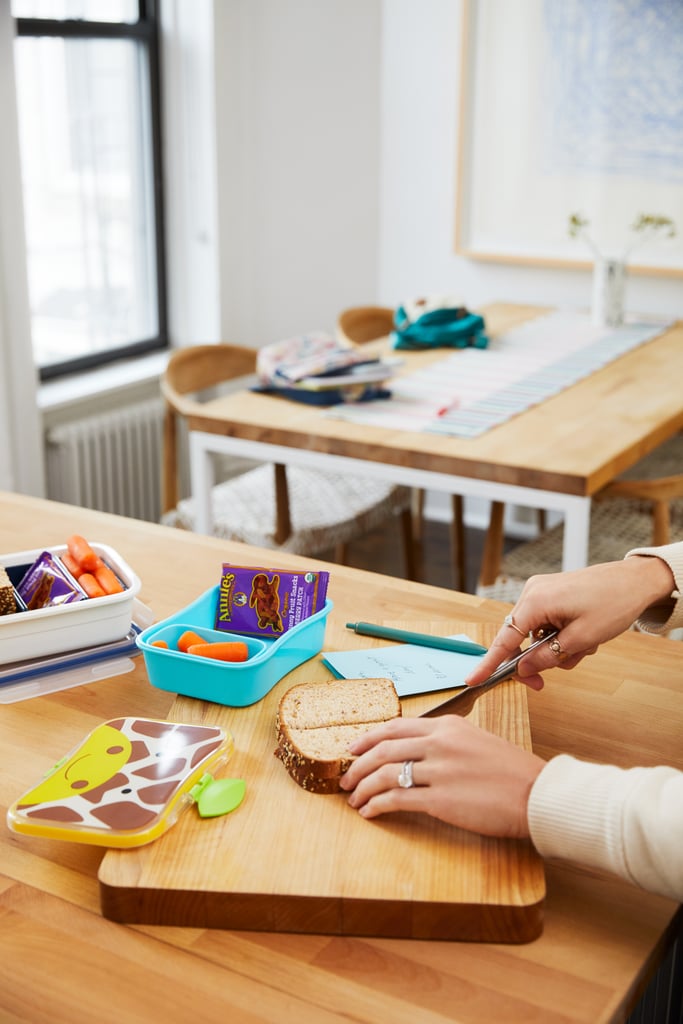 If there's one major back-to-school downside for parents, it can be described in a single word: lunch. For the past three years, I've packed my soon-to-be third-grade daughter a semi-homemade lunch pretty much every day of the school year (that's 176 days, to be exact). This year, with her little brother starting kindergarten, that number will up to 352 lunches I'll need to prepare in the approximately five free minutes I have between my alarm going off and their bus arriving an hour later (the other 55 minutes are filled with begging them to get up, get dressed, brush their teeth, and eat breakfast as quickly as possible, natch).

By my calculations, I have now packed more than 500 school lunches in a hurried morning craze (I've never been one to prep the night before), and I've gotten it down to a science. Using the following products and prepackaged foods, I'm proud to say, I can pack a healthy, filling, well-rounded lunch in under two minutes. Start stocking up on the following 17 hero items now, and you'll be a lunch-making pro before you know it. 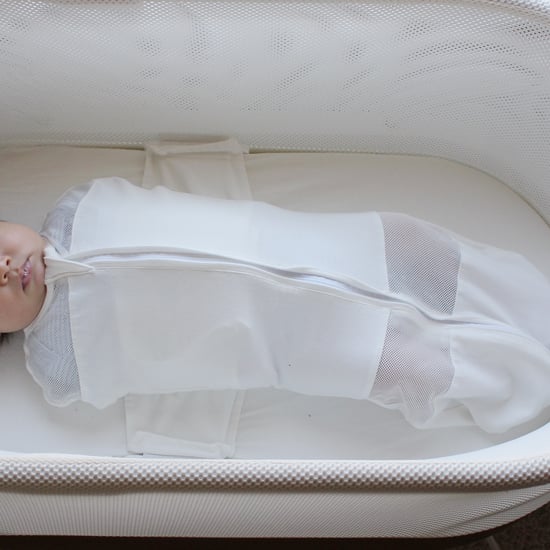 Family Product Reviews
The Snoo Smart Sleeper Has Just Launched in the UK, But is it Worth the Investment?
by Angela Elias 30/12/19 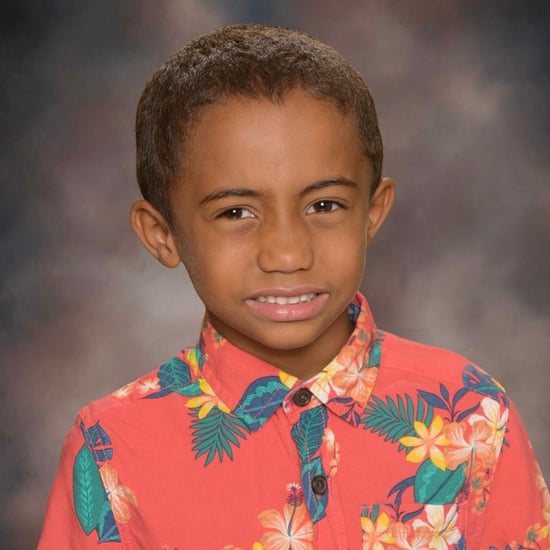 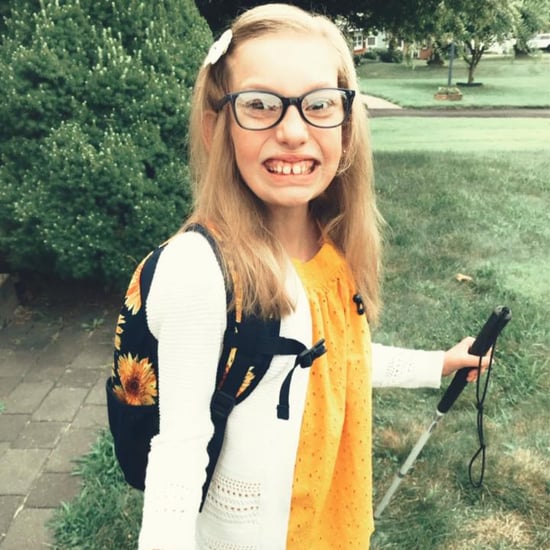 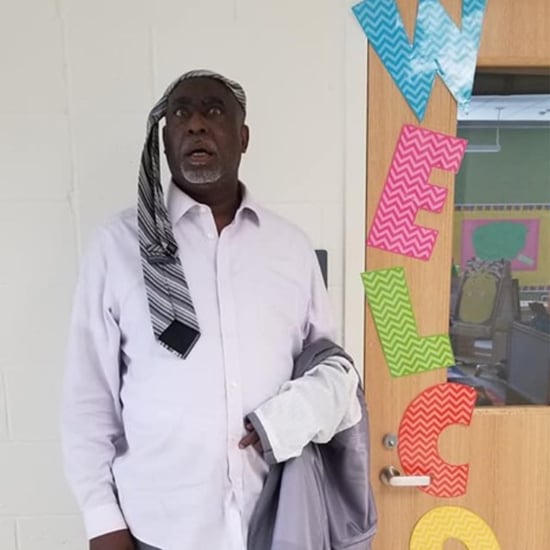 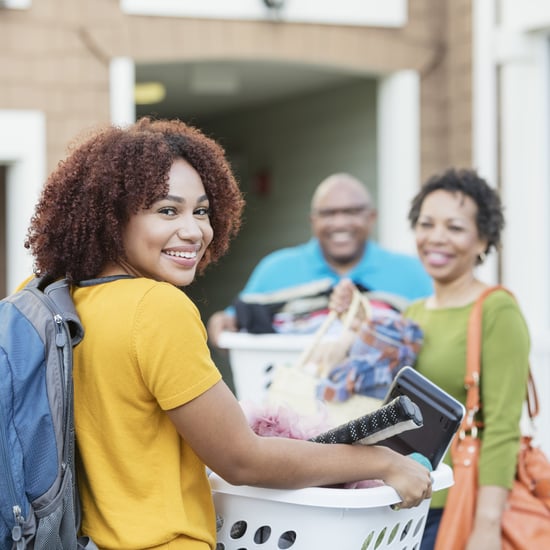 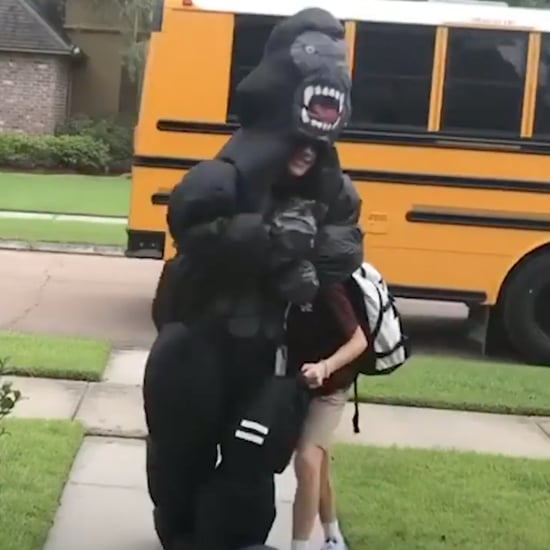