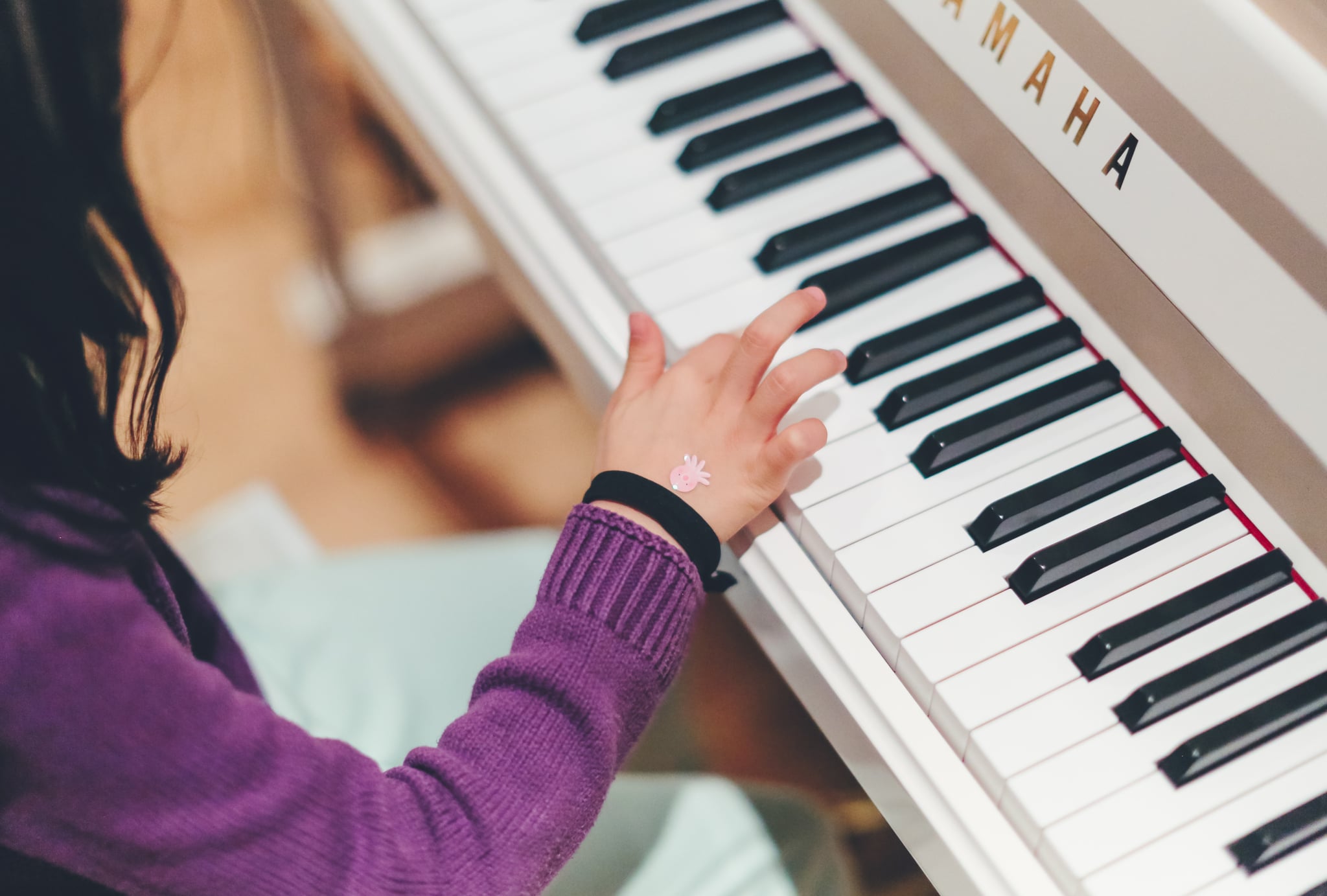 To this day, I can still recall with vivid detail the pure and immense excitement I felt when I finally became a fourth grader. Back then, being in the fourth grade was a major milestone, because it meant that you were finally allowed to participate in my elementary school's talent show. But when it came time to enter said talent show, I quickly realised that I didn't actually have a talent to showcase. I wasn't a singer, I couldn't dance, and magic tricks were never my thing. The only thing I was good at was reading piles upon piles of books, but that wasn't really a talent that warranted an audience. So, I watched from the sidelines as my best friend signed up to play her violin. It was in that moment that I realised how cool being able to play an instrument really is.

I can't tell you the amount of happiness and pride my son feels when he's performing on his drums, whether it's in our garage or on a stage.

There was a special kind of confidence that I saw in the kids who played musical instruments. They participated in band or orchestra and paraded around school with their shiny instruments as if they were badges of belonging. They were part of a group — a special group who knew how to do something special that others didn't — and I wanted in. And it turns out that my observations were accurate, because research shows there's a positive correlation between adolescents' levels of confidence and their ability to play a musical instrument.

And that belief only strengthened as I got older and had my own children. I've signed both my kids up for music classes since they were 4 and 5 years old, and they both understand it's a long-term commitment, not unlike school. In fact, my oldest son is 9 years old now and has been taking drum lessons for more than four years. It's not that I'm trying to enforce my own childhood aspirations onto my kids, but I want them to experience something special. I know and respect that every child has their own interests and strengths, and I allocate exploration time for their hobbies and obsessions, which include music. I can't tell you the amount of happiness and pride my son feels when he's performing on his drums, whether it's in our garage or on a stage. And as he's weaving through the confusing maze of preadolescence, I can tell how confidence-inducing it is for him to identify as a musician.

Studies show that children who learn to play musical instruments benefit for their entire lives through an increase in cognitive abilities such as learning, memory, fine motor skills, and verbal and nonverbal reasoning. These recent findings even indicate how much more engaged the brain can be when playing a musical instrument versus just listening to music. At least 31 percent of children in America play a musical instrument, but that number seems so low compared to the lifelong benefits that it brings.

I don't regret forcing my children to learn how to read music and play instruments, because if I hadn't, they might never have discovered how much they love it. The benefits far outweigh the cost and effort it takes to teach them, especially if you start young enough!