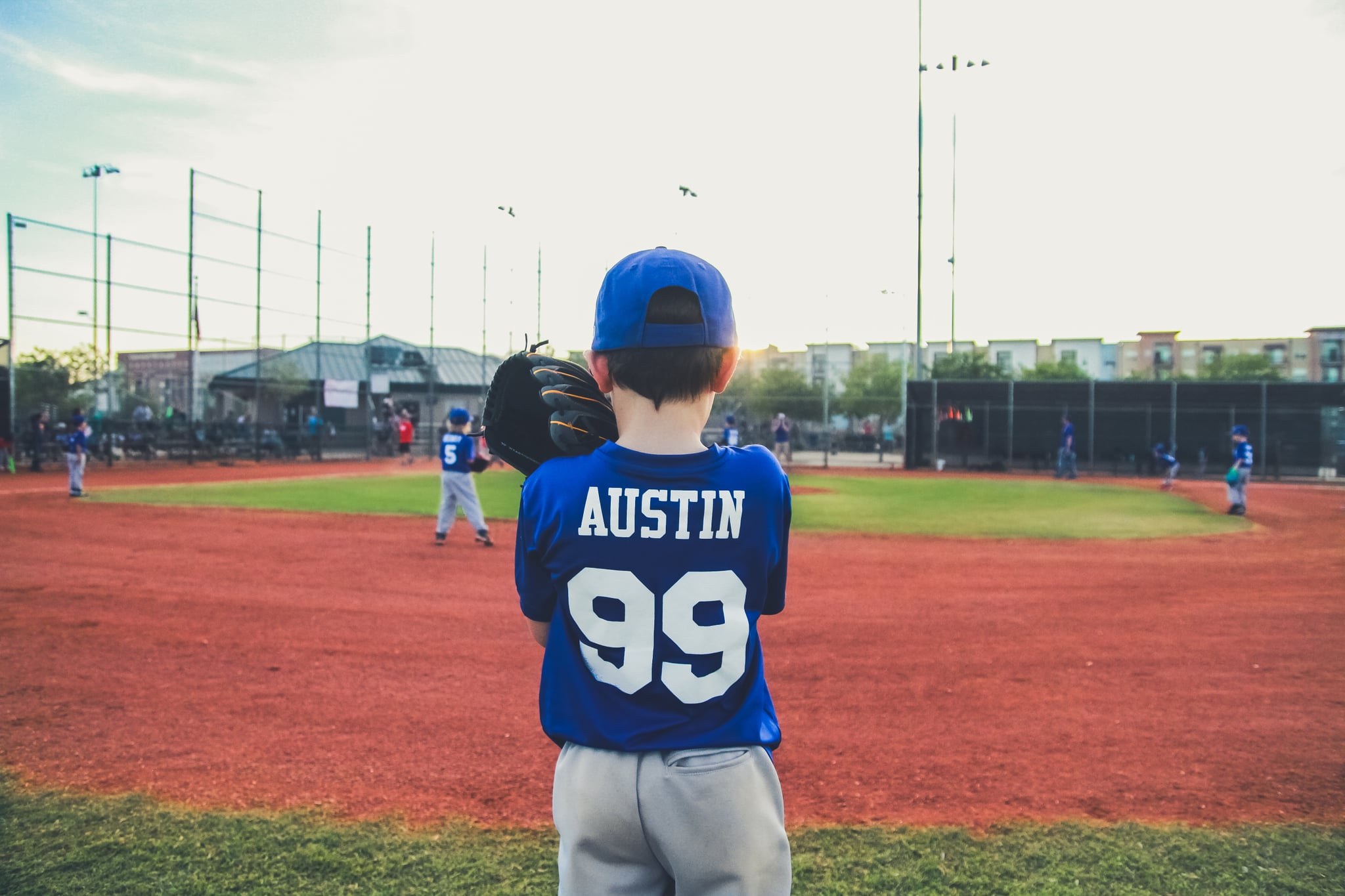 Last Friday, my 7-year-old daughter decided she absolutely did not want to go to soccer practice. I have to admit, I didn't blame her. It was raining and 50 degrees outside and the end of a long, busy week for all of us. She was tired. She was cranky. She was more than content lying on the couch with her iPad and a long queue of YouTube videos about squishy toys, the appeal of which I'll never understand.

Teaching her to be responsible and follow through with her commitments is the most necessary step in getting her [to live a productive, meaningful life].

I texted her coach to ask if they were still planning on holding practice, he replied that yes, it seemed the rain would clear in time, but she still wasn't into it, turning on the waterworks and high drama in a fairly convincing effort to show me that the simple act of putting on her cleats and shin guards would send her over the edge. And yet, I made her get off the couch, put those shin guards and cleats on her little body, and head out to practice in the still-pouring rain.

My decision wasn't even that difficult. It had nothing to do with wanting her to be a superstar athlete (that ship has sailed) or even an attempt to win that weekend's game (though, they actually did manage to come out victorious, bringing her team's two-season record to a sweet 1-18). It had everything to do with teaching her that making a commitment to a team, a person, a job, or a class means following through with that commitment, even when it's uncomfortable, even when it means you're going to get a little wet.

My point was helped along by the fact that she ended up having fun at that practice, just as she has had at all the ones before, but if she had come home as miserable as she'd left, I'd still make her go to the next rainy practice or game. Like most of her peers, she's coddled in so many ways. I make her bed, brush her hair, help her pick out her clothes, prepare her every meal, clean her room, do her laundry, and drive her anywhere she wants to go. She has a closet full of more clothes and toys than any 7-year-old needs and a busy and fun social calendar that's only full because I fill it. Her life is an embarrassment of riches.

All that abundance and privilege could lead one of three ways: she could take it for granted and decide her life's dream is to look like a Kardashian and end up on a reality show, live under my roof until I have to take legal action to get her out, or she could use it for good, paying it forward to her own kids and to the world in general by living a productive, meaningful life. I'm obviously hoping she goes the third route, and in my mind, teaching her to be responsible and follow through with her commitments is the most necessary step in getting her there.

So, while she'll never probably be happy to spend an hour doing soccer drills in the pouring rain, I hope what she's gaining from it is much bigger than a decent drop kick. It's about learning to do what's right, even when it's uncomfortable. I'll send the raincoat, but it's her job to endure the storm.