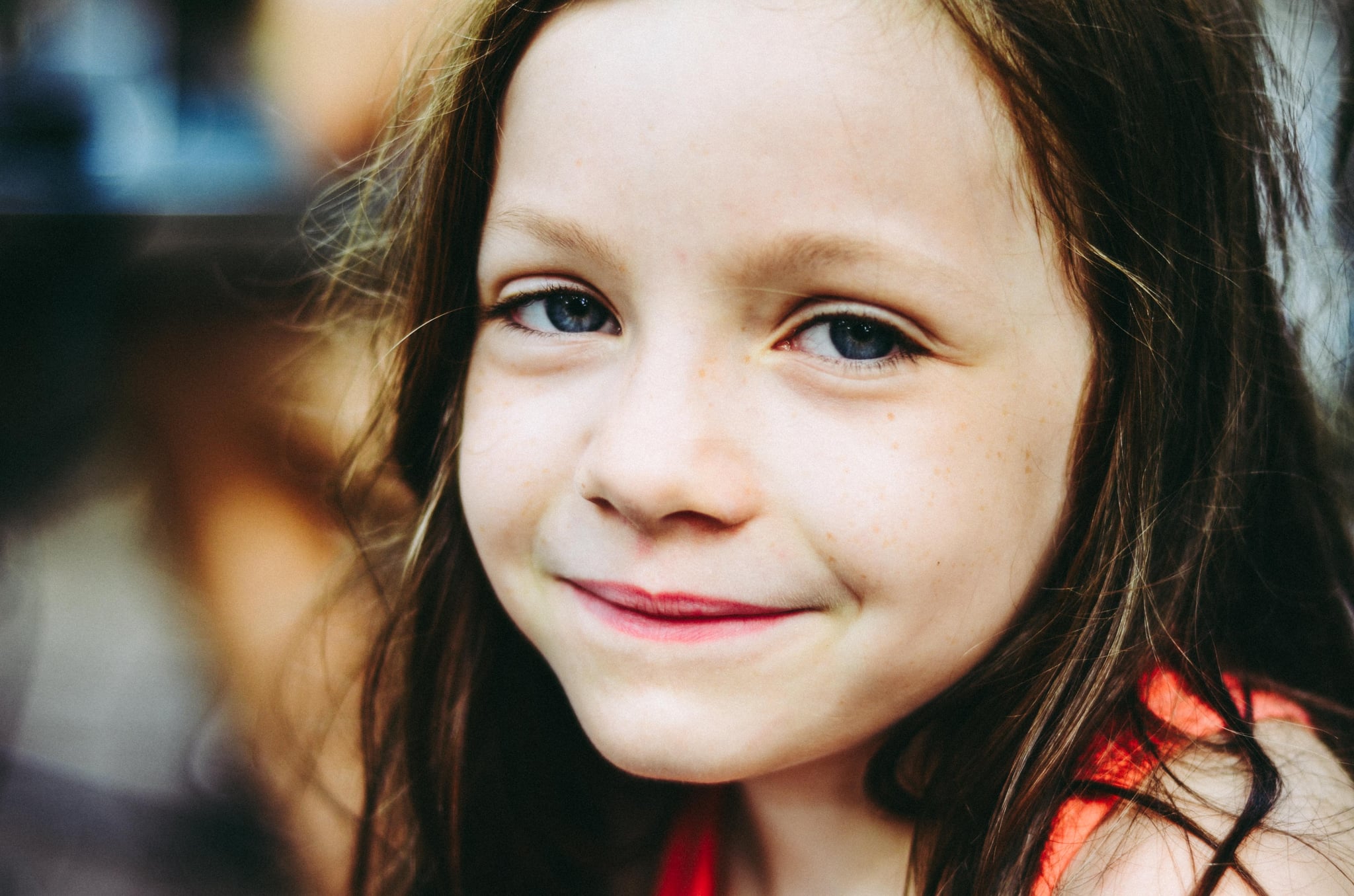 For years, every time I take my now 7-year-old daughter to the doctor for an annual check-up or because she's sick, no matter which doctor or nurse is examining her or how healthy or miserable she's feeling, every visit includes one comment: "Wow, are her tonsils always this big?" The answer is yes, but it wasn't until the last year or so, when her oversize tonsils started producing the fun side effect of some serious snoring that my doctor suggested we do something about it.

She referred us to an ENT (an ear, nose, and throat specialist) who gave her a quick physical exam that confirmed that yep, the kid has huge tonsils. He asked me a bunch of questions about her sleep (yes, it is restless; yes, she snores a lot) and the frequency of infections (minimal, which he said is normal at her age; enlarged tonsils tend to cause more frequent infections in older kids and young adults), then told me she would be a good candidate for a tonsillectomy (i.e. cutting those bad boys out), one of most commonly performed surgeries in the United States. He also told me that the decision to do a tonsillectomy is rarely black and white, so it would be up to me and my husband to weigh the pros and cons.

I'm now living in the grey area of deciding whether I should put my daughter through a "relatively simple" procedure — a procedure that still involves anesthesia and a multiple-week recovery — in hopes of helping her get better sleep and lowering her future risk of infection by removing parts of her body that were actually designed to keep her healthier. If you're in a similar boat, here's what you need to know before you make your final decision to go forward with a tonsillectomy.

What Exactly Are Tonsils?

Tonsils are the two glands (lumps of tissue) at back of the throat that function similarly to the lymph nodes in the neck, groin, and armpits. They work together with the adenoids, which are similar lumps of tissue located high in the throat behind the nose and the roof of the mouth. Both work as germ fighters for the body and are the immune system's first line of defence at fighting bad bacteria and viruses that are attempting to enter the body.

Why Would Tonsils Need to Be Removed?

The trouble with tonsils and adenoids is that germs sometimes like to hang out there and cause infections (strep throat is a big one). If this happens repeatedly, instead of a immunity asset, they can become a liability, causing airway obstruction or repeated bacterial infections. In addition, abnormally large tonsils, even when they're not infected, can make it hard to breathe at night. My doctor pointed to our daughter's regular tossing and turning as a sign that she's trying to find a more comfortable position to breathe more easily, and all that movement can mean she's not able to get into a deeper and more restorative sleep.

What Are the Symptoms of Enlarged Tonsils?

If your child's tonsils are causing frequent infection, you probably know about it, but enlarged tonsils have another set of symptoms. These include breathing through the mouth instead of the nose, disturbed sleep, noisy breathing, snoring, chronic runny nose, and frequent ear infections.

Tonsillectomies are performed under general anesthesia, which your doctor will inform you comes with risks both minor (nausea and vomiting) and, in rare cases, life-threatening. The procedure is less than an hour and is generally outpatient, meaning you'll go home after your child is awake and recovering to your doctor's liking. The first few days can be painful, and drinking fluids is superimportant (popsicles are a mom's main line of hydration defence, according to my doc). Five to 10 days after surgery, the scabs created during the procedure will begin to fall off, and this can also be painful. My doctor suggested waking my child at least once during the night to keep her throat from drying out, which can cause additional pain. Most children are completely recovered and pain-free 10 to 14 days after surgery.