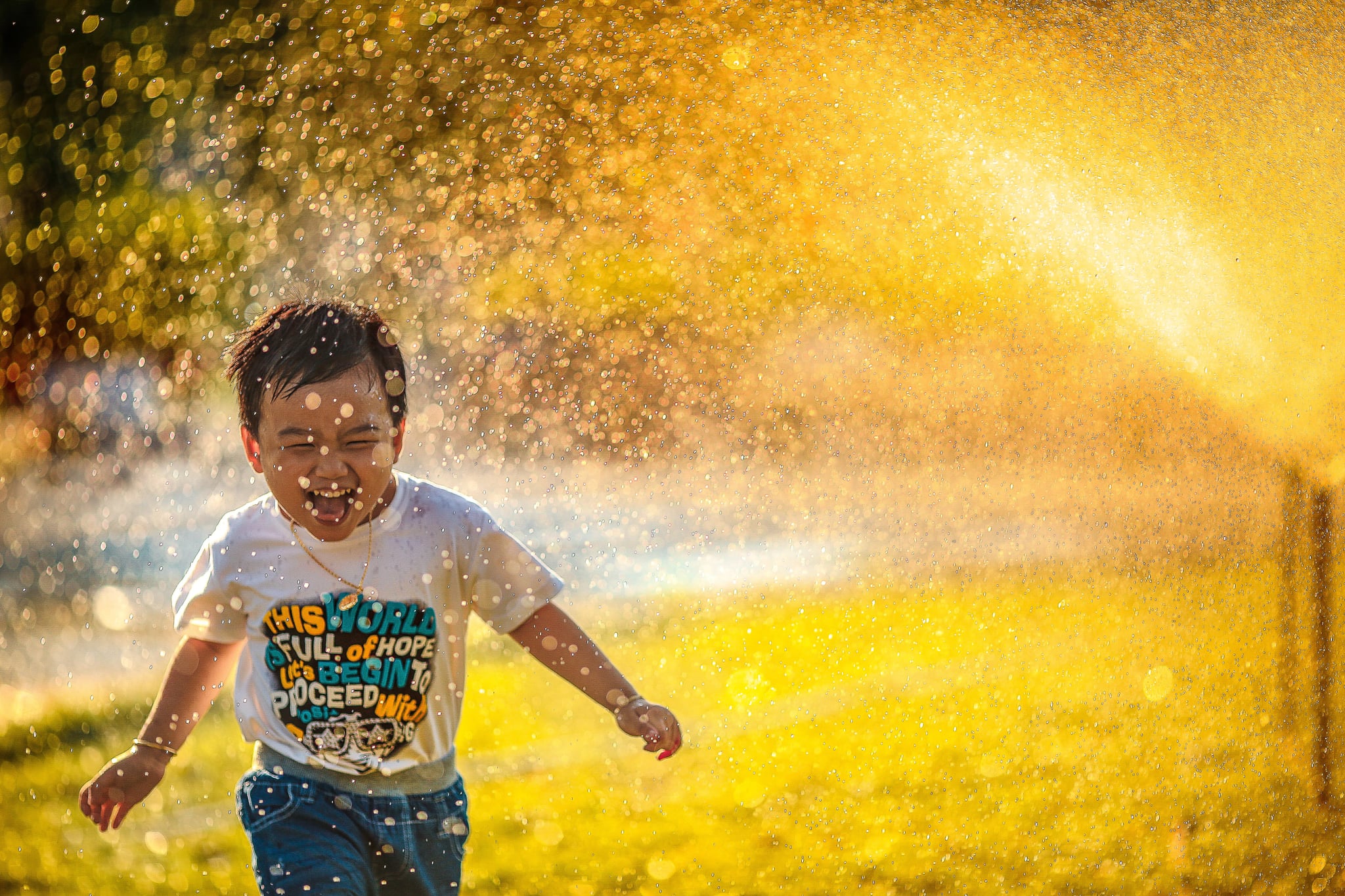 A long-term study that began in 1986 is sharing its results after monitoring the mental health of children with lesbian parents from birth to adulthood. Published in The New England Journal of Medicine, the National Longitudinal Lesbian Family Study (NLLFS) focussed on kids' mental health, seeing as "the peak incidence of many psychiatric disorders occurs during young adulthood." To come to its findings, 77 of the study's participants with two moms were matched at age 25 with a sample of the population of comparable age, sex, race, ethnicity, and education to attempt to determine any discrepancies in their mental health.

"When I began this study in 1986, there was considerable speculation about the future mental health of children conceived through donor insemination and raised by sexual minority parents," said lead study author Nanette Gartrell, MD, visiting distinguished scholar at the Williams Institute at UCLA School of Law. "We have followed these families since the mothers were inseminating or pregnant and now find that their 25-year-old daughters and sons score as well on mental health as other adults of the same age."

In fact, the study concluded that "there were no significant differences in measures of mental health between those who were conceived through donor insemination and enrolled before they were born and those in a US population–based normative sample."

NLLFS coauthor Henny Bos, PhD, Professor of Child Development and Education and Endowed Chair in Sexual and Gender Diversity in Families and Youth at the University of Amsterdam, added: "These findings demonstrate that claims that it is harmful for children to be raised by same-sex couples are completely unfounded. There is no justification to restrict child custody or placement, or access to reproductive technologies, based on the parents' sexual orientation."

TL;DR: kids with same-sex parents are just as happy as other kids.