Most parents usually hit the grocery store to stock up on a slew of portable, semi-healthy lunch items for their kids to tote to school at least once a week. And while we wish our kids would scoff down every single banana, yoghurt, or apple we pack them, that's usually not the case for picky kiddos. So where exactly does all that uneaten food go? Either back home in their lunchbox or directly in the trash can. But over the last few years, several schools have implemented a much better idea called a "share table," and it's practically the definition brilliant.

The concept is as straightforward as it sounds. Students simply put their unwanted food (we're looking at you, raisins), or drinks on the table during lunch and grab something they'd actually want off the table instead. Share tables are also beneficial to children who don't get enough to eat during the day because there's no food deposit required, meaning students in need get a more balanced lunch without having to ask anyone for extra food.

Sounds like a great idea, right? The US Department of Agriculture thought so too, and issued a memo endorsing the concept back in 2016 stating that "using 'share tables' is an innovative strategy to encourage the consumption of nutritious foods and reduce food waste" in schools.

So far, several elementary schools in Florida, Texas, and Indiana have already implemented share tables. And while the rules about share tables are fairly direct, here are some things to keep in mind:

The only question we have? Why don't share tables exist in every school? 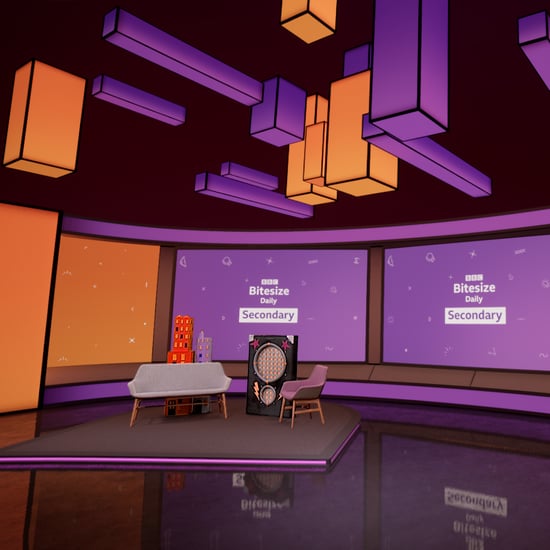