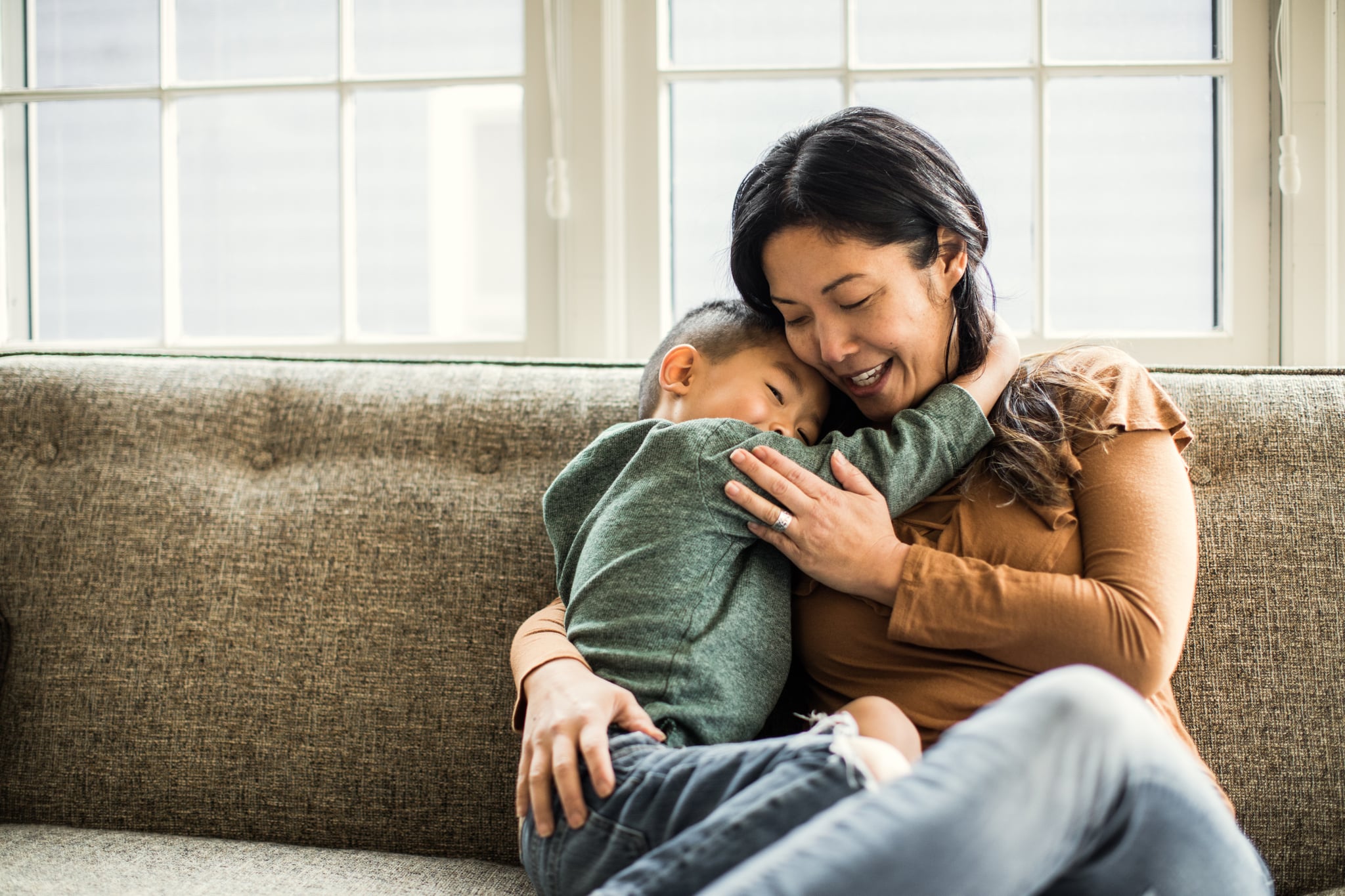 I love Mother's Day — because what mom doesn't deserve a day dedicated to her? After all, we Moms have probably the toughest and most demanding job in the world. We're responsible for the well-being of one or more miniature human beings, day and night. Now that's pressure. So we, the mothers of the world, definitely deserve all of the honours and admiration we receive on Mother's Day. But the thing is, I don't expect my kids to celebrate me at all.

Of course, my children have been presenting me with Mother's Day gifts for years now. Don't get me wrong — I love everything I've been given. Like all parents, I enjoy the stuff they made by hand the best, because it's supposed to come from the heart. The only problem is, it usually isn't.

Gift-giving doesn't seem to come naturally to little kids. In fact, it's been suggested that their brains just aren't wired that way. According to research, children tend to be more self-serving than self-sacrificing, likely due to their immature prefrontal cortices (the part of the brain that moderates your social behaviour). Scientists think it might explain why generosity seems to be a bit easier for us grown-ups.

My oldest child dutifully supplies me with an annual Mother's Day gift. She usually makes it at school, so it's planned out by her teacher, executed step by step by every student in her class, and handed to me by the end of the day — without that twinkle in her eye I see whenever she's pleased with herself or with her actions. My youngest child also goes through the motions, scribbling on paper and giving it to me with my name scrawled on top, with the help of my husband, who basically guided his little hand through the process. I appreciate that my husband cares enough to do this. I'm grateful for the efforts of my children. But the fact that it's not their idea takes some of the steam out of it.

Related:
You Might Think I'm Crazy, But I Don't Actually Care About Celebrating Mother's Day

Of course, we all want to raise generous, compassionate kids. Gift-giving is a tangible way to express love and other positive feelings toward another person. It's been proven that acts of generosity make us happier. It's not that I don't want my kids to be willing to devote time and resources to another human being, I would just rather it be heartfelt. Plus, it doesn't seem necessary to celebrate the fact that I'm their mom. It's part of who I am. Motherhood is one of my defining characteristics, like the fact that I have brown eyes and am a human being. I don't think it needs to have a holiday wrapped around it.

A spontaneous act of love or kindness from one of my kids means a lot more to me than what they're prompted to do one designated day of the year. Of course, I think if Mother's Day is important to you, you should celebrate it! There's no right or wrong way to honour the work we mothers do. I just would prefer smaller, more spontaneous celebrations over a large, inorganic one. I do it by trying to find little ways to celebrate my kids every day of the year, and in their own little ways they celebrate me back. Whenever one of them gives me a hug "just because" or blurts out "I love you, Mom," I feel like I'm on top of the world. I don't demand it and I certainly don't expect it, but when it happens, it's celebration enough for me — on any day of the year.