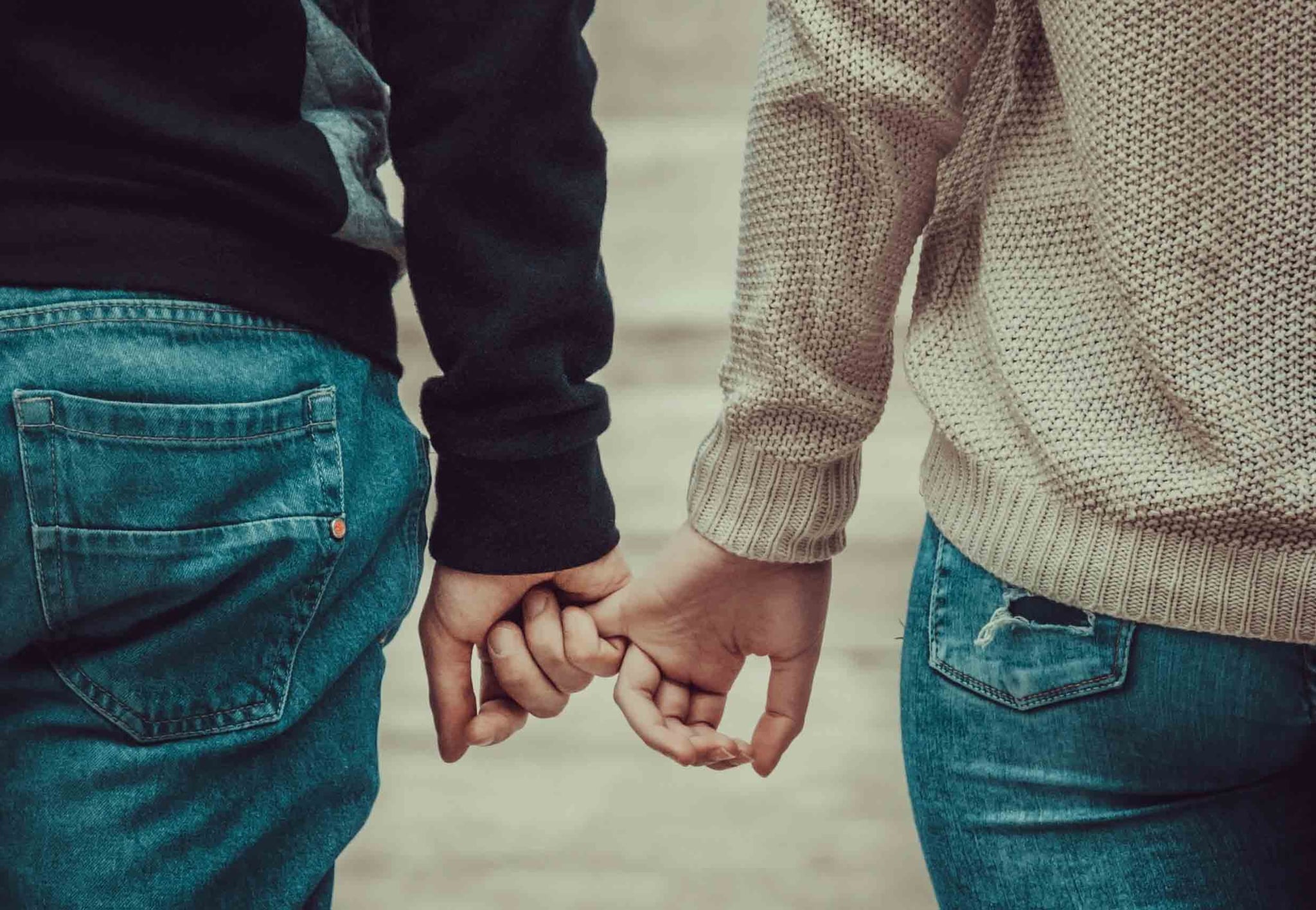 The practice of taking on a husband's last name after marriage has come under more scrutiny as the focus on gender equality grows. That's because even though, historically, it was never against the law for women to keep their maiden names after marriage, various legal hassles restricted women's ability to choose. In the famous case of Lucy Stone, a suffragette in the 1870s, she was denied the right to vote in Massachusetts because she didn't want to change her last name after marriage. And up until 1970, the state of Tennessee still had a law that required women to change their last names before registering to vote. So I can see why there is this underlying (though false) assumption now that women who take their husbands names are docile or are not real feminists. However, I can't help but point out the absurdity in this way of thinking because, ultimately, isn't feminism about having a choice?

The first time I doodled my name together with a boy's last name was when I was in middle school. The object of my affection was a seventh grader who kind of looked like Kirk Cameron (if you squinted) and had no clue that half the girls in our class were in love with him. All the girls practiced signing our made-up names in the margins of our notebooks, dotting the i's with hearts before vigorously scribbling them away into obscurity. But the thrill of conjoining my first name with a boy's last name felt so satisfying, as if it somehow cemented our destiny to be together. Maybe it was the influence of our patriarchal society, but to my newly minted teenage self, it was an innocent emblem of daydreaming about your crush.

Isn't feminism about having a choice?

So fast forward to when I was 24 years old and about to get married. It never occurred to me that changing my last name would in some way go against my feminist beliefs. But apparently, there were many people who thought differently. I had plenty of surprised and bewildered questions about why I would toss away my identity so swiftly after getting into a relationship. The answer was always really easy for me. I was never tossing away my identity, nor was I "getting into a relationship." I don't even think I discussed it with my then-fiancé because it was my completely my choice. In fact, I don't think I fully appreciated back then what a privilege it was for a first-generation Pakistani-American woman to execute her privilege of choice with such nonchalance. For me, the sentimentality card trumped all the others, and I couldn't understand why I had to explain my decision to anyone when it was a clear no-brainer for me.

I happened to be the luckiest girl in the world at 24 because I was madly in love with my best friend and he wanted to marry me (!). He was giving me a team jersey, and hell yes I was going to put it on. The whole idea of marriage for me was about joining together to form a team who always had each other's backs and were committed for life. It was the ultimate act of love and devotion that this guy was offering me his name, and I accepted the gesture without hesitation. And now that our team has doubled and includes two beautiful boys, I appreciate it even more that we have built such a strong identity around "the Ahmeds." I'm a sappy romantic at heart and, honestly, from the very first time that I signed my name as Ms. Sara Ahmed, the thrill of my youth came rushing back and has never really quite left since.