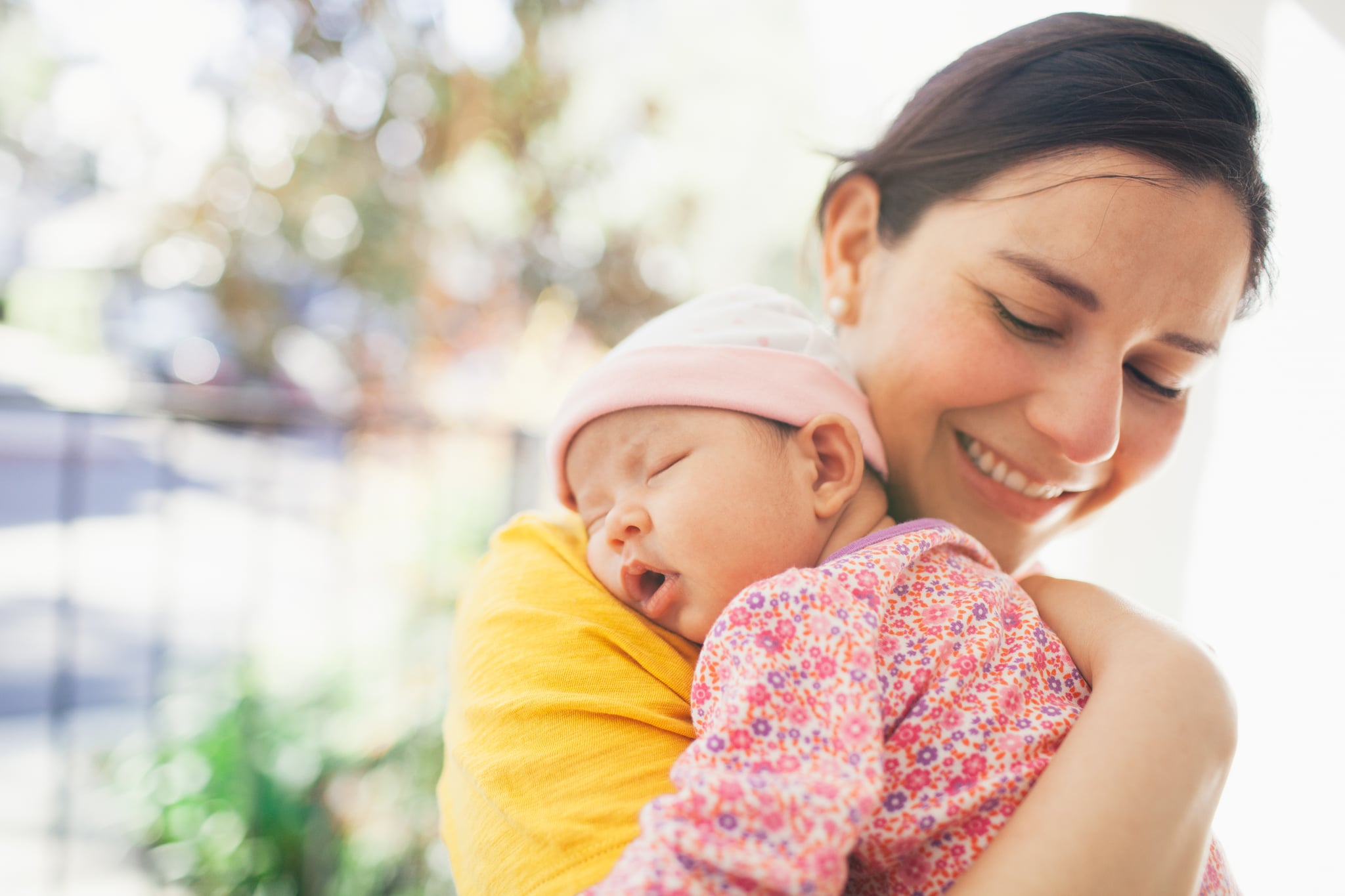 I told my mom I felt weird asking people to attend a baby shower for my second child, so she suggested hosting a "welcome to the world" party. I liked the idea. I'd already been showered with gifts galore during my first pregnancy, and this baby was due just two years later, so we had all the baby stuff we needed — and we knew we would reuse it, especially considering our second child was also a girl. But my mom still wanted to celebrate this baby, and of course, so did I. A post-delivery party felt like a welcome compromise. (You might also know it by it's other name, a sip and see.) This way, all my friends and family could celebrate and meet the baby at the same time. But what in theory sounded like a lot of fun, was in practice not exactly a great idea for me.

Related:
I Had a Baby Shower For My Third, and I'd Do It Again, Thankyouverymuch

Let's start with the fact that at just six weeks postpartum, I was tired AF. Like most new moms, I hadn't slept much at the end of my pregnancy due to the discomfort, nor much during my hospital stay after giving birth, or at home with my newborn. Honestly, I could barely keep my eyes open by the time everyone arrived for the party, and the whole thing was kind of a blur. If it weren't for the many photos taken that night, I may have thought I dreamed that 30 people showed up at my mom's house to eat and drink for hours while passing my baby around.

And speaking of that, holy crap was I a nervous wreck about so many folks being too close to my newborn. At six weeks old, she was too young for some vaccinations. And while everyone washed their hands before they held her, they were still breathing on her! I tried to chill and just let neighbours and family friends coo over how cute my baby was (because she was!), but inside, I was mentally Lysoling the heck out of every square inch of the room.

Finally, the most treacherous aspect of the welcome to the world party was how upset I felt getting dressed to see people. You moms might know what I mean: it was that awful in between stage, when my maternity clothes didn't fit any longer, but my normal clothes were months off from even squeezing over my hips. So, finding something, anything that fit was nearly impossible. I ended up wearing a giant sweater as a dress. I think it kinda worked, but who knows. Hopefully everyone was so gaga over my baby, they didn't notice what I had on.

Related:
Here's Why You Shouldn't Have a Baby Shower For Every Child

Here's what I learned: a welcome to the world party was not so cute for me. It may have been better to just go traditional and have that baby shower. Or a sprinkle, so people understood not to go overboard with gifts, which they ended up bringing to my welcome to the world party anyway, so it wasn't as if having a party after the birth let people off the hook for purchasing me baby stuff. If I could do it again, I'd wait a bit longer than six weeks or so to celebrate. Or, even better, I'd wait a year and just call it a first birthday party! 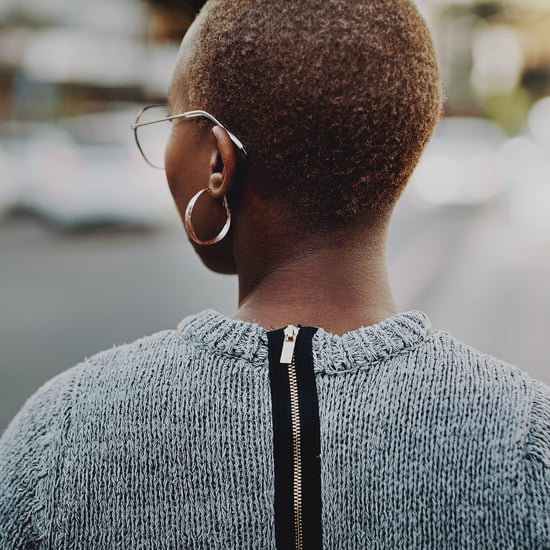 Identity
For Black Women, Rest Is an Act of Resistance and Radical Self-Love
by Ralinda Watts 22 hours ago