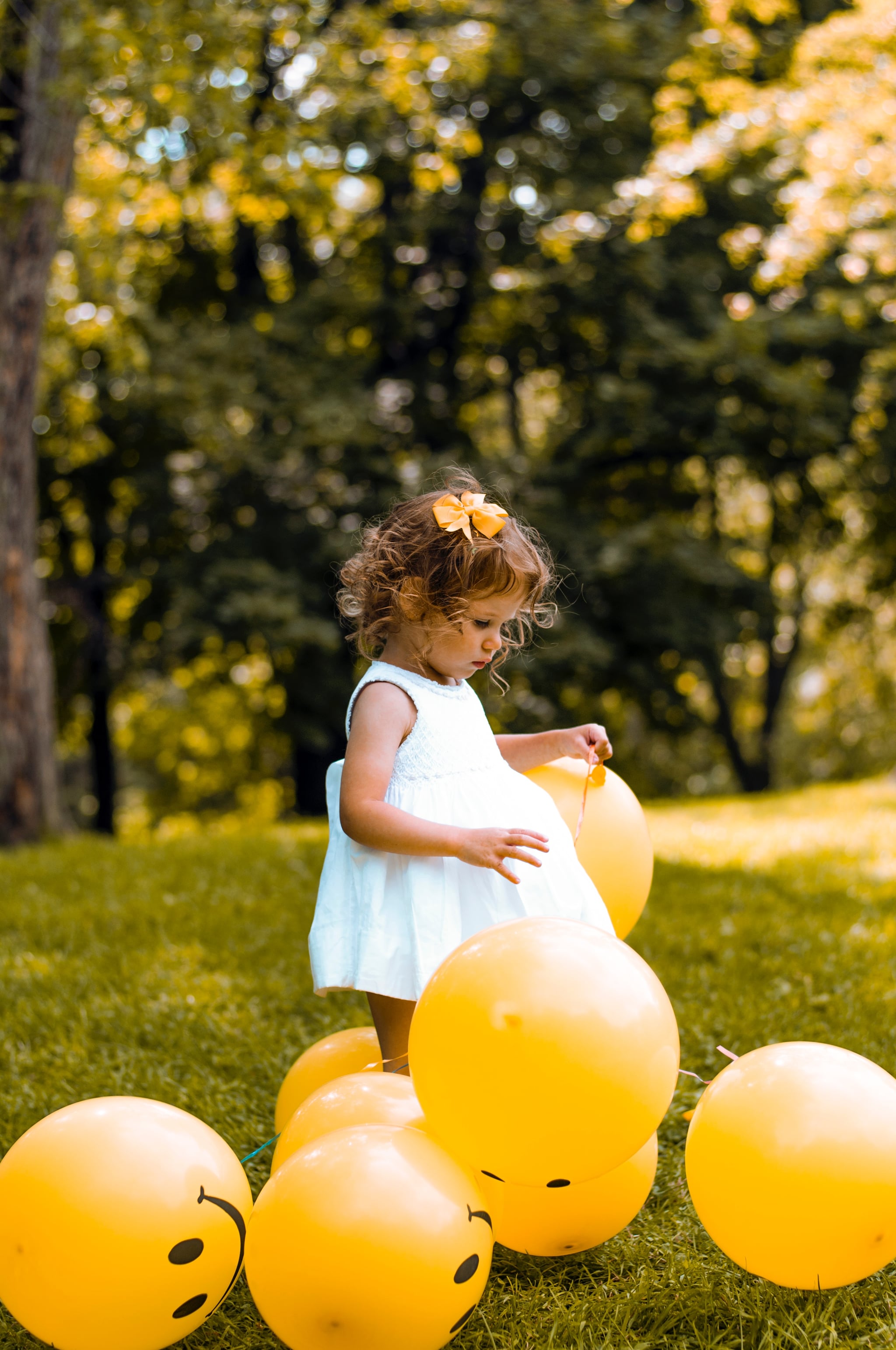 Mondays are soccer nights in our house. And because we get home late, they usually don't end well. The kids are ornery and exhausted, and my husband and I are usually at the end of our parenting rope for the day. We rush our son and daughter to bed because, hey, it's a school night, but with all that hurrying, someone always ends up in tears. This past Monday proved to be no different.

We were treating [our daughter] like a baby. We weren't treating her like the fierce, independent girl that she is.

We walked into the mudroom and my husband and I helped the kids peel their sweaty shin guards off. Whining erupted from my 3-year-old daughter immediately. "Let ME do it," she pleaded. OK, fine. Next, we practically pushed the kids to the bathroom to get them to brush their teeth and use the potty one last time. My husband tried to squirt the toothpaste onto my daughter's brush, but more whining ensued: "I can do it by myself!" she wailed. OK, fine.

Related:
The 1 Piece of Advice My Mom Gave Me That I Always Remember

Then came time to pick out their pajamas. My son grabbed a Star Wars pair and put them on. My daughter stalled. I hurried into her room and tried to pick out a pair for her. "Nooooo, I want Doc McStuffins!" she wailed. What was left of my husband and I's patience faded . . . fast. "Hurry up! Pick out your pajamas!" we both yelled. Not the best response to an already ticked-off, strong-willed preschooler. "Stop tweating me like a baby!" she cried. "I'm NOT a baby!"

After calming her down and getting the pajamas she wanted, we went into the bathroom again to get her to pee and change. My husband tried to pull her shirt up over her head. "Nooooo!" my daughter yelled some more. She once again assured us that she was not a baby before she let several tears fall down her cheeks. As I tucked my son into bed, exhausted at the thought that it was only Monday while still listening to my daughter scream about not being a baby, I realised something: she was right.

We were treating her like a baby. We weren't treating her like the fierce, independent girl that she is. As parents, our job is to help our daughter get ready for bed — not rush her into it because we were done parenting for the day. We should have gone slow and let her lead us. And to be totally honest, the evening probably would have gone way faster. Like their grandmother says, "Hurrying up only slows you down." I mean, imagine if someone always hurried you along like that? How stressful would that be?

It's easy for us to continue to treat our kids like babies because things get done faster. But our children won't learn much that way. And worse, they'll grow up to be far too dependent on us. They'll be begging us to live with us forever, pay their bills, and feed them. But it's innate that our kids want to learn and grow on their own. They yearn to be autonomous, and we just have to let them. My daughter is fiercely independent, and the last thing I want to do is diminish that flame in any way just because I'm tired and irritated.

Instead of holding my daughter back and trying to do everything for her, I'm learning to embrace her independent spirit — even if some things take forever. Yes, sometimes it's mind-numbing and your patience is tested. And yes, sometimes it's absolutely necessary to step in and help. But, for the most part, she's at the age where I need to start gently guiding her instead of pulling her along. She's smart, and she knows what she's doing.

So, next Monday night after soccer practice, I'll follow my daughter's lead. Because I know that she's not a baby, but instead, a girl who is learning to figure things out on her own.