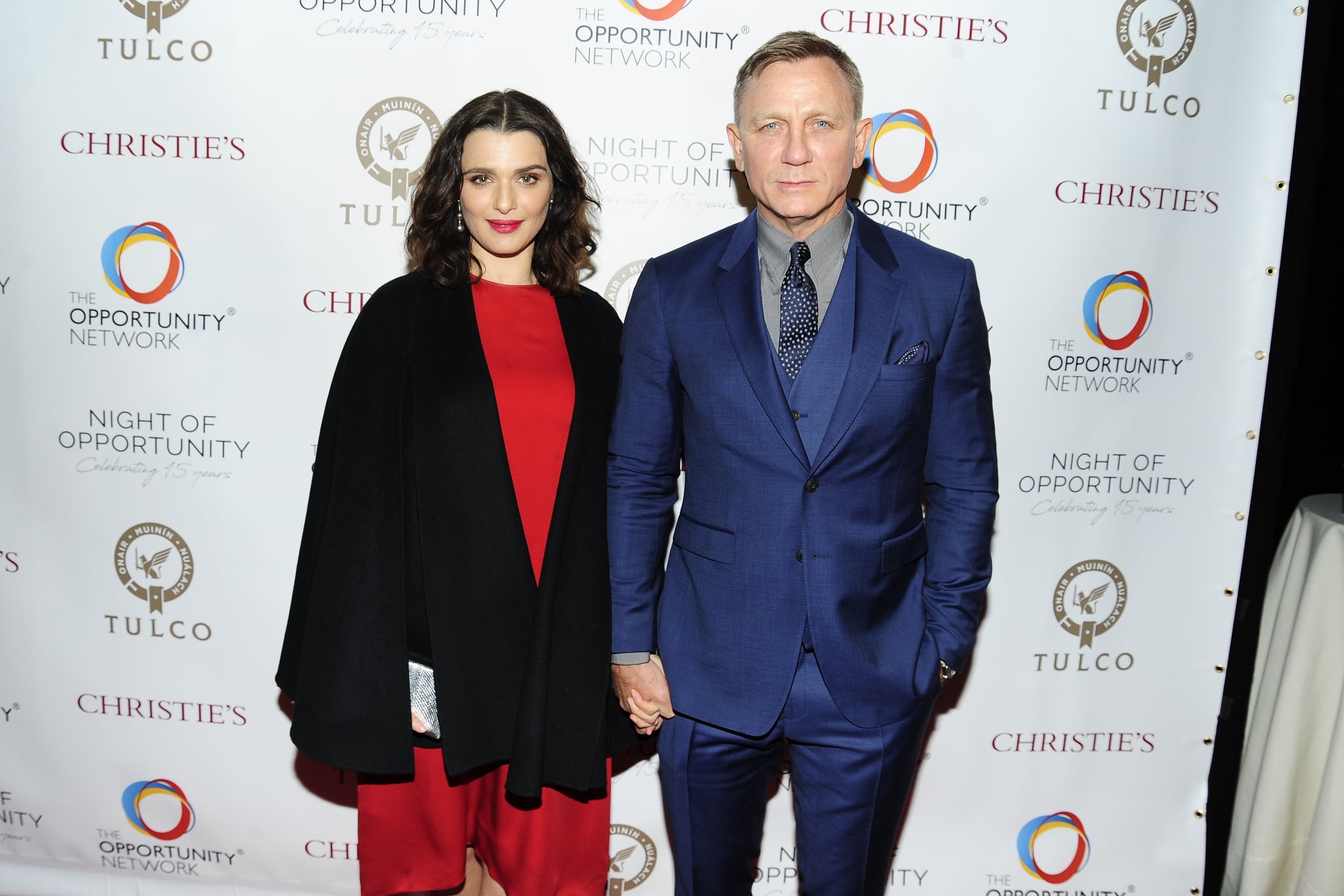 Actors Rachel Weisz and Daniel Craig are ultra famous, but also ultra private. The two British actors got married in 2011 and have one daughter together. She was born in August or September 2018, but both mum and dad are very quiet about her and are rarely seen out with her. We don't even know her name! What we do know is that Rachel announced her pregnancy in April 2018 in an interview with The New York Times and talked about how excited she and Daniel were to have a baby together. She and the James Bond actor also had homes at the time in both New York and LA, and Rachel was seen in New York pretty soon before giving birth and again after, so the little girl might have been born in the Big Apple.

Since then, Rachel and Daniel have kept their lives under wraps — something they were doing long before they had a baby together. Even their 2011 wedding was super top secret. They only had a handful of guests in attendance at their New York nuptials, including Rachel's son, Henry, whom she shares with her ex fiancé Darren Aronofsky, and Daniel's daughter, Ella, whom he shares with his ex wife, Fiona Loudon.

Rachel also told The Mirror in December 2018, soon after giving birth to her daughter, that she doesn't plan to have any more children. She also divulged a bit of her parenting style that her youngest daughter will experience as she grows up: "I'm a bit of a pushover as a mother. I'm not super strict. I love it so I'm a very happy mother."

Rachel and Daniel still split their time between the UK and New York. Henry, who is now 14, splits his time between his parents. Daniel's daughter, Ella, is in her mid-20s and primarily calls London home.