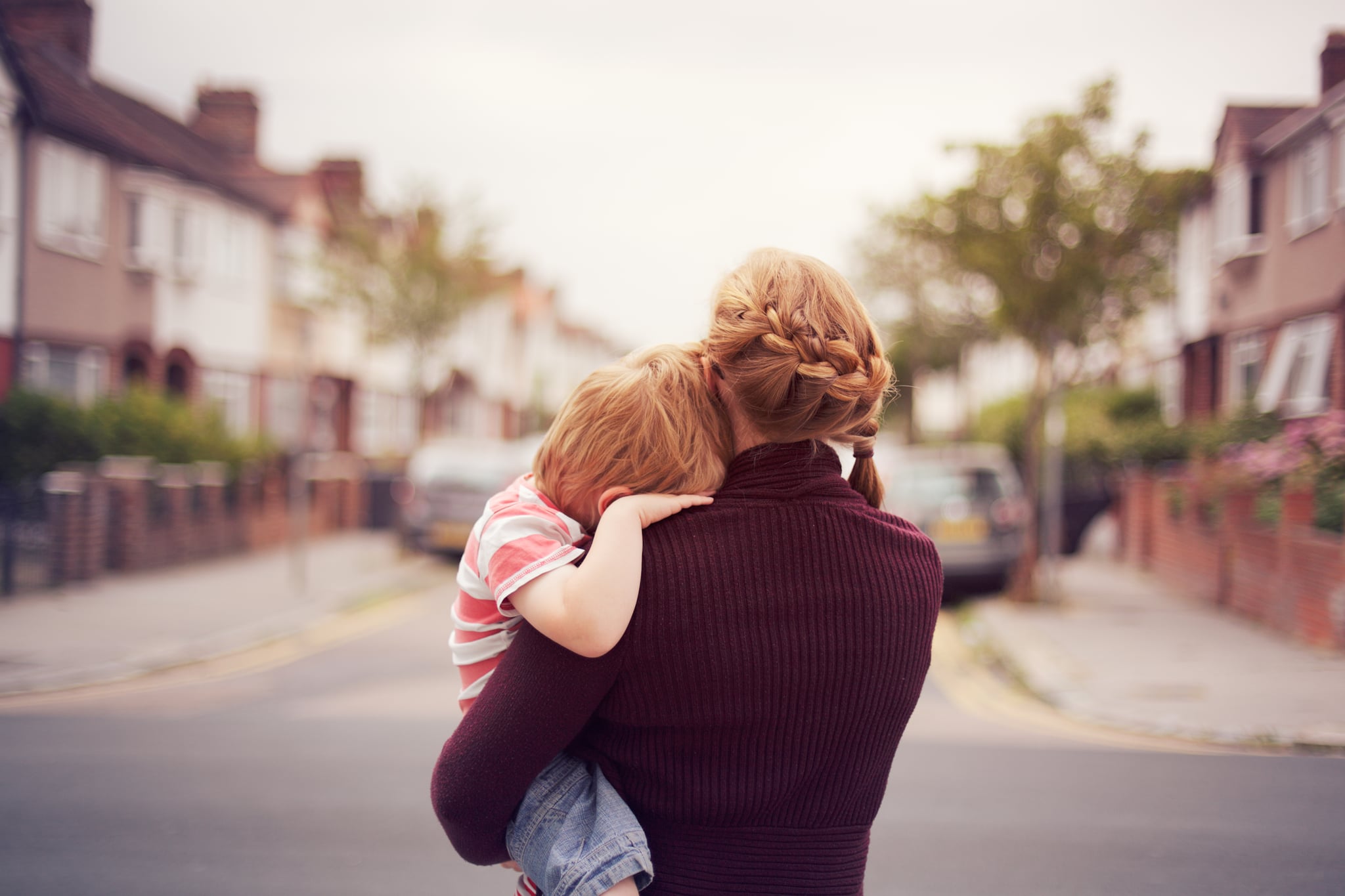 When I was 16, I was diagnosed with Polycystic Ovary Syndrome (PCOS). While I had the heavy periods and (much to the concern of my self-conscious teenage self) dark hair around my stomach and nipples, I didn't display the any of the other traditional symptoms, though my constant fear of a sudden heavy blood flow and concern over my dark hair in unusual places was enough to send me to the doctor's office. The Mayo Clinic defines PCOS as "a hormonal disorder common among women of reproductive age." It's typically characterized by cysts in the ovaries, high levels of male hormones, and irregular or skipped periods. Camille Clare, MD, MPH, CPE, FACOG, Associate Professor of Obstetrics and Gynecology at New York Medical College, says that the main symptoms are changes in hair growth or acne, menstrual irregularities, problems with ovulation, and infertility. According to Dr. Clare, 80 percent of patients will exhibit obesity, excess hair growth, acne, skin change, and ovarian cysts. But at this point in my diagnosis, I wasn't affected by most of these symptoms, and they didn't affect me for most of my 20s, either.

Like a lot of women, I gained weight during my first pregnancy. However, during my postpartum period, I found myself gaining weight at an alarming rate, though I made no changes to my diet. My periods also became so heavy they were difficult to manage and the hair growth, which had previously been limited to a few stray black hairs in unwanted places, became a barrage of thick, black hair everywhere (medically, it's called hirsutism). I visited my doctor, who didn't seem particularly interested or concerned about my plight. I was told I was likely insulin resistant due to the weight gained during my pregnancy, which in turn had exacerbated my symptoms. Beyond this, no plan or advice was offered, and I was sent away feeling very unsupported, and highly self conscious. I came to learn that there's not a lot of research or information on the effects pregnancy has on PCOS, but doctors theorize the change in symptoms has to do with the hormone changes associated with pregnancy. Sometimes, like in my case, symptoms changed for the worse.

According to the National Institute of Diabetes and Digestive and Kidney Diseases, insulin resistance is "when cells in your muscles, fat, and liver don't respond well to insulin and can't easily take up glucose from your blood." In order to combat this, your body produces more insulin, which makes losing weight incredibly difficult. As I quickly learned, it's easy to get caught in a cycle of needing to lose weight, and making very little progress. I was struggling to lose any weight at all. (According to Dr. Clare, women should wait to be tested for insulin resistance until at least six weeks after having their baby in order to accurately evaluate the potential worsening of PCOS symptoms. If this had been my route, it would've saved me a lot of stress and pain.)

Instead, armed with very little information at this point, I did what a lot of desperate people do when they want answers: I Googled my way into a rabbit hole of dietary and fitness misinformation. I was desperate to regain my confidence, and jumped on every success story in a forum that I could find. In hindsight, of course this was a very bad idea. I almost literally ran myself into the ground by doing cardio workouts. I also tried various fad diets, hoping one would be my saving grace. While I had some success, I was getting very little return for all the work I was putting in. Incredibly frustrated, I self referred to a dietician, which ended up being my first step to healing. It turns out, diet plays a huge role in manageing my PCOS symptoms. "Eating foods that are plant based, nutrient-rich, fresh, and unprocessed, along with healthy fats, is an ideal lifelong diet strategy for controlling weight. In turn, that helps control irregular periods, excess hair growth, and acne caused by PCOS," said Sheryl A. Ross MD, FACOG, an ob-gyn and author.

The dietician and I came up with an initial diet to help with my PCOS. However, there's no one-size-fits-all plan, and we went through many rounds of trial and error to land on the best diet for me (so be sure to consult your own dietician if you're going through a similar experience). Now, I've replaced all dairy in my diet with plant-based alternatives, am nearly meat-free, and have cut out many root vegetables. I eat mostly leafy green vegetables and fruits such as apples, pears, and small amounts of berries. But this is what worked for me — you should consult your doctors and/or a dietician to determine what might work best for you. Besides diet, one of the biggest changes that I made was to swap cardio for weight training. I began working with a qualified trainer at my local gym, who came up with a personal weight training plan for me. The results were incredible: After weight training for one month, I lost the same amount of weight as I had in over a year of cardio training. Though studies are still ongoing as to the effectiveness of weight training for improving PCOS symptoms, for me, it was as if I'd stumbled across my personal miracle.

Related:
After More Than a Decade of Battling PCOS, I'm Finally Free — Here's How

As my body changed, my symptoms vastly improved. My periods are regular for the first time in my life. People actually comment on my clear skin, and apart from the occasional dark stray that creeps in, I'm not as hirsute as I once was. My body is still a work in progress, but I'm much more confident in my curves now. As Dr. Ross explained, and as I learned first-hand, PCOS is very complex, and needs to be managed by a team of experts, which should ideally include an ob-gyn and a dietician. In some cases, further specialists such as dermatologists or infertility experts might be required. Dr. Ross also added that there are many different medications to treat the different parts of this complex syndrome, should you choose to use them. After consulting with my doctors, I've chosen to go medication-free for now, which has worked for me at this point in my journey.

Besides the physical effects of PCOS, the mental health aspect of PCOS shouldn't be overlooked. According to Dr. Ross, a large proportion of women with PCOS suffer from depression and anxiety. I wasn't surprised to learn this, having experienced first-hand how my physical symptoms took a toll on my emotions. Additionally, there's no cure for PCOS, which can be devastating to learn. When I found that there was no way to cure what I was going through, I felt very low, and the lack of progress and compassion from my healthcare providers only amplified those feelings. However, I would urge anyone who finds themselves in the same position that I found myself to keep pushing and asking for help. Don't stop until you get the help that you need. Because finding the right experts and the right treatment plan, no matter how long it takes, could be your key to manageing this misunderstood condition.