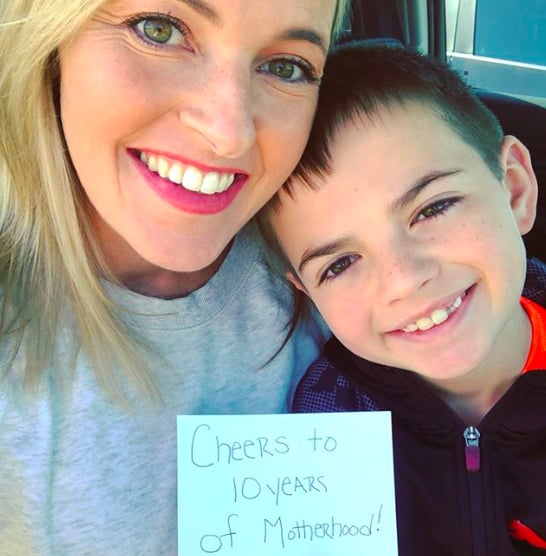 Abbey Williams, a mom and child behaviour health therapist and podcast producer at Mimosas With Moms, recently reflected on what it was like to become pregnant with her son, Oliver, at 20 years old. In the emotional Instagram post, she shared how alarmed — and downright terrified — she was when she found out she was expecting, and how much her life has changed since she was given the news a decade ago.

Given her young age, Abbey felt pressured by the adults in her life to terminate the pregnancy. To them, there were so many unanswered questions that remained, particularly as far as her education and career were concerned. Regardless, she opted to keep her baby.

While she had a copareanting agreement with Oliver's father, she often found herself very much alone during the first six years of her motherhood journey. Although it was challenging to stay in college — let alone graduate school — and work toward a fulfiling career, Abbey did what was best for her family's future.

After meeting her now-husband in graduate school, Abbey went on to have three more kids. Now, Abbey is thriving with her happy, blended family. "I have a great coparenting relationship with Oliver's father," she told POPSUGAR. "We've never even been in a court room. We've been very practical and mature while raising him. Now that I have a blended family, my husband and Oliver's father work together coaching my son's teams. It's not been the traditional route, but there's a lot of love and respect."

Looking back, Abbey is overwhelmed with gratitude and pride at what she and Oliver have overcome. "Today, it is crazy to realise I have been on this motherhood journey for ten years," she said. "I am proud of where I stand today, what I have accomplished, and who I am. I am proud of the mother I am and continue to grow into."

"Today, I look at you and I am so proud. We have grown up together. It has not been easy," she said. "We have had some incredibly amazing adventures and some once-in-a-lifetime experiences in such a short amount of time. You are a beautiful, smart, and kind boy and I am so glad I choose to be your mother." 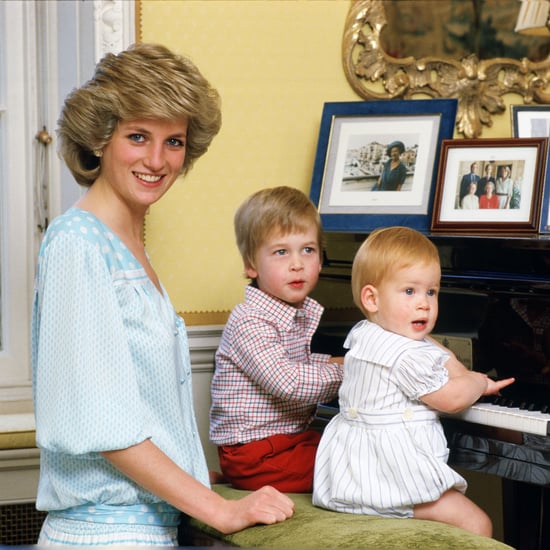