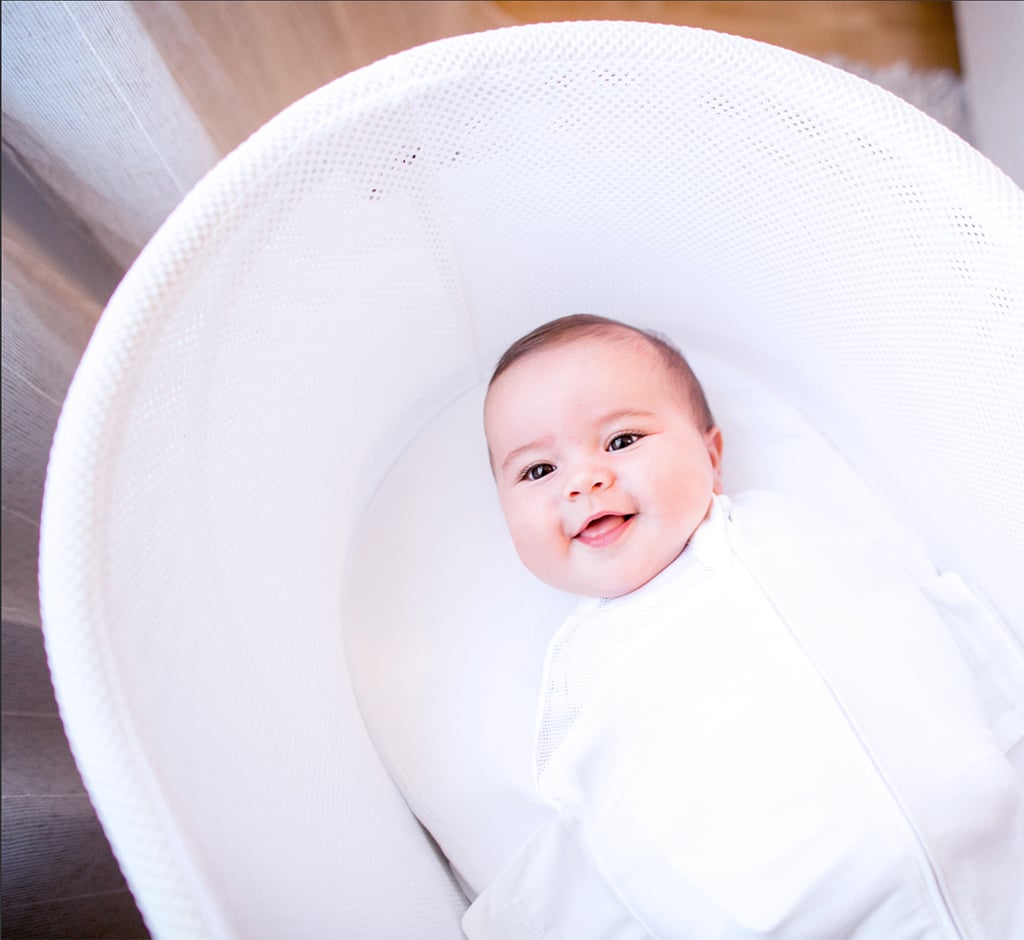 What Is the Snoo?

My quest for better sleep lead me to a product called the Snoo Smart Sleeper. The Snoo was created by paediatrician and child development expert Dr. Harvey Karp. It's a smart bassinet that is designed to soothe a baby in less than a minute by recreating womb-like sounds and motions, which adjust in response to your baby. Unlike most other newborn bassinets, it can also be used for babies up to 6 months old (or when the baby gets up on his hands and knees). After studying thousands of infants who slept in a Snoo, Dr. Harvey Karp and his team at Happiest Baby discovered that most of those babies slept an extra hour, if not more. By 3 months old, they were also regularly sleeping over nine hours each night.