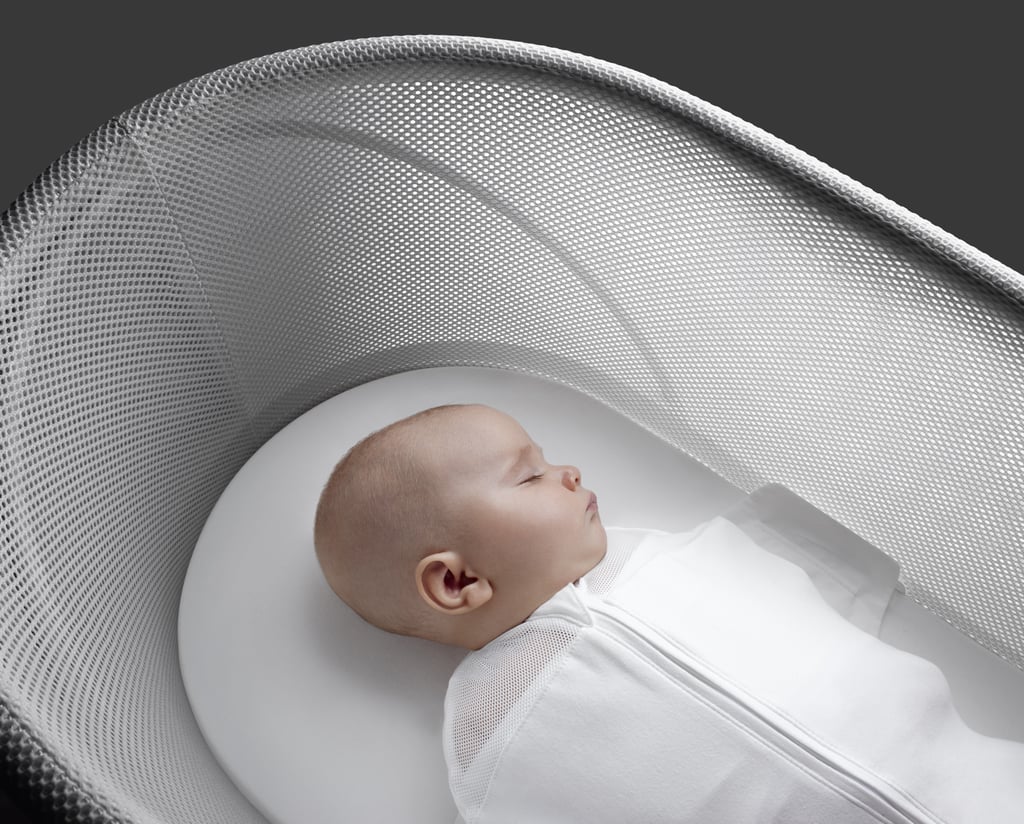 How the Snoo Helped My Baby Sleep Through the Night

During the first couple of weeks when feeding every few hours around the clock is necessary, I was able to put him back to sleep quickly by just placing him into the Snoo, pushing the power button, and letting it do the work of lulling him to sleep. There was no middle of the night pacing, shushing, and rocking, which shortened my wake windows for each feeding.

At bedtime or naptime, I would put him in the Snoo drowsy but awake, and if he fussed, the Snoo would respond by gradually increasing the sound and changing up the motion until he fell asleep. My mum and sister would marvel as they watched the phone videos I'd captured of him transitioning from fussing to sleeping before their eyes.

If he was resisting sleep, the motion switched from slow swaying to quick, rhythmic movements that made his little head jiggle like a bobble head, which was usually all it took. If he fussed for more than a couple of minutes before I intervened, the Snoo would turn off automatically and the app would alert me. When this happened, it usually meant he needed to be fed or have his nappy changed. I found that squeezing in as many good feedings as I could during the day (every two to three hours) and giving him one last dream feed before I went to bed between 10 p.m. and 11 p.m. also helped him sleep better at night.