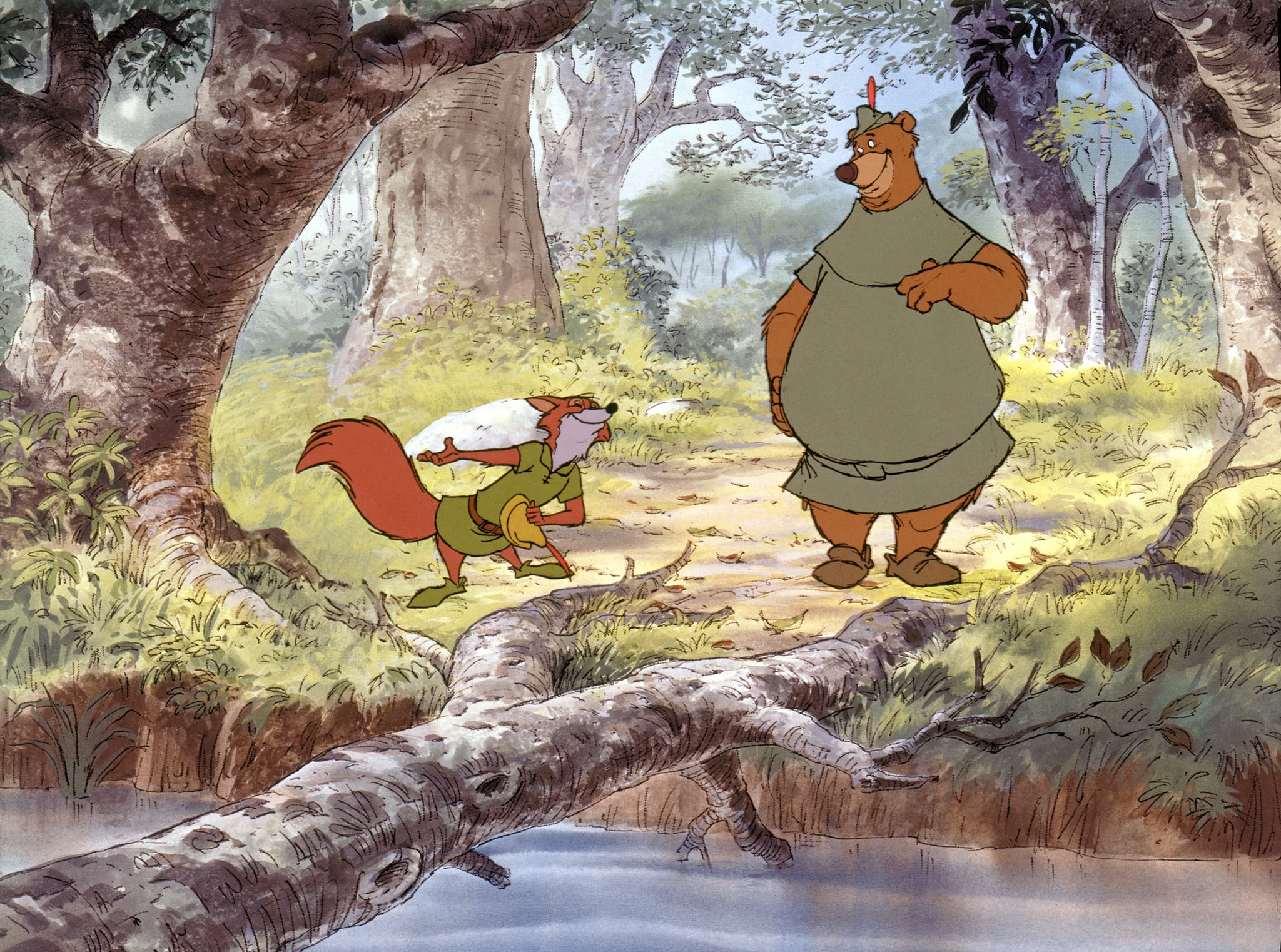 Add another Disney classic to the list of upcoming remakes. Following in the footsteps of The Lion King, Dumbo, and Lady and the Tramp, the 1973 animated film Robin Hood will be getting a live-action/CG-hybrid update, according to The Hollywood Reporter.

The remake — led by Blindspotting director Carlos Lopez Estrada and writer Kari Granlund — is still in early development, but it is expected to be a musical like Disney's original. Robin Hood featured a cast of cartoon animals, like Robin Hood the fox, Little John the bear, Prince John the lion, and Friar Tuck the badger, and we expect the reboot will follow suit. There are plenty of details still unknown about next steps, but we're excited to return to Nottingham soon!