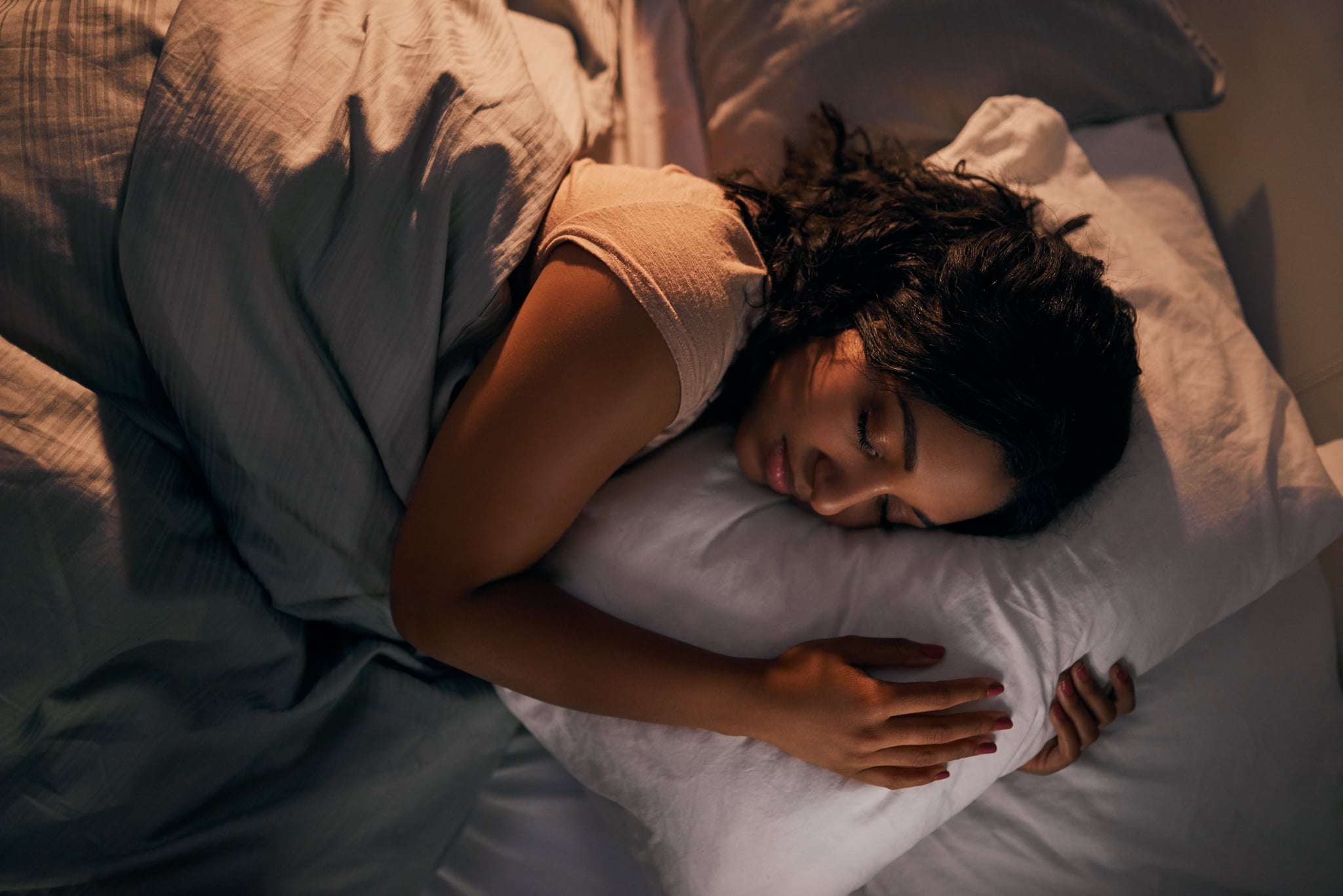 It took me two years and a beachtown holiday to realise that the best thing I could do for myself as a new mom was to just go to bed.

When I was pregnant, I wrote up a self-care plan for after my baby was born. I understood that I'd need to put life on hold after I gave birth, but I was determined not to do so indefinitely. I wrote out guidelines of when I'd get back into things like going to yoga and reinstating date night with my husband. But even though self-care is just as important to me as it always has been, it doesn't look the same as it did before I became a mom . . . like at all.

I tried in earnest to practice self-care postpartum, but it just made me tired. Setting an alarm to get to yoga on time stressed me out instead of relaxing me. Date nights left me exhausted the next day, even if they were fun. Everything that used to fill me up and rejuvenate me left me feeling physically and mentally taxed instead.

Then, a few months after my daughter's second birthday my family took a trip to the south of Italy. We took a train from Rome down to a little beach town where we rented a house up on a cliff. We were all tired by the time we arrived so we set down our bags, climbed into our beds, and fell asleep.

I woke up eight hours later to the sun rising over the water and I felt amazing. When I looked at the time, it hit me that this was the first time since I had given birth over two years earlier that I had slept a full night. I didn't even have a terrible sleeper. I could have slept, but I kept staying up late and getting up early. After I put the baby down for the night, I would, read, write, take bubble baths, play with my cat, and space out on Facebook until I was tired, which was always after midnight. I thought of those precious hours alone as rejuvenating self-care.

I had never thought about my sleep hygiene. Looking back I see that before having a baby, being able to sleep in on the weekends allowed me to catch up naturally when my body needed it. But babies don't know what weekends are. So I just kept on getting up at the crack of dawn and falling into bed late at night, day after day, without realising that it was taking a toll on me.

Watching the morning light come in over the sea that day and feeling more refreshed than I could remember feeling, I wondered to myself, why didn't I get this before? I was so convinced that manicures and Pilates and cosmopolitans would fill me up that I didn't realise it wasn't working anymore. I didn't need to stuff anything else into my life. I needed to go to bed.

Related:
Parents Shared How They Make Time For Themselves, and Routine Is the Name of the Game

After that turning point on holiday, I started paying more attention to getting enough sleep (at least most of the time), and I quickly found that sleeping a full night makes me a better mom. It improves my mental focus, making me more attentive to my daughter, and less easily frustrated. I am just happier, and that alone improves my relationship with her tenfold. Because I still struggle with trying to quiet my mind in the evenings so that I can be in bed early enough, I set limits to help me make that happen, like no screens after 10 p.m. and in bed by 11 p.m. I also moved my daughter's wake up time from 7 a.m. to 7:30 a.m. just to make sure I get eight hours of sleep if it takes me some time to fall asleep.

Now that I understand how much I need a good night's sleep, I've changed how I think about my self-care. I still see my friends and do fun things with my husband, and I still go on runs and get my hair done. All of this still makes me happy, but I never get up early for an appointment. I rarely get up early for any reason, in fact. I shy away from anything that will keep me out too late, and I don't make any plans when my body is telling me that I need some downtime. There is still a place for my fitness goals and my social life, but I recognise now that rest and recuperation come first.