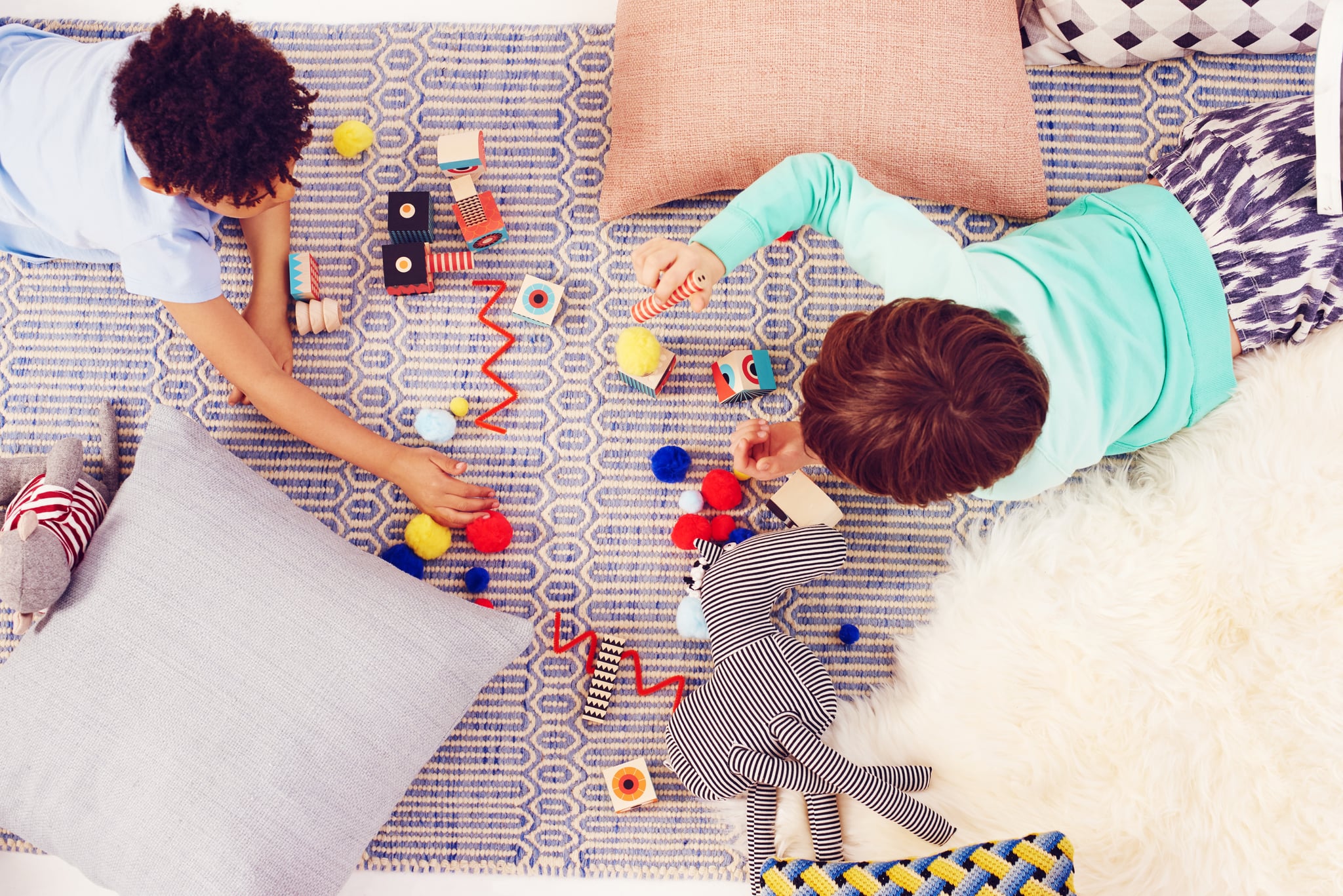 Parents are led to believe that the baby and toddler years are the hardest, but the pre-schooler era has its challenging moments, too. Most 4-year-olds have developed enough annoying habits to drive any parent to hide behind a cupboard door and eat chocolate at least once a day. As a parent, you'll probably never sigh to yourself as much, until perhaps the dreaded teenage years. Here are 15 things that nobody tells you about raising a pre-schooler. Cheers to all the parents of 4-year-olds. You deserve that bar of chocolate (or glass of wine) at the end of a challenging day.

But then, they snuggle up into your lap and just want to be with you, cuddling, and their world is complete and happy in that one moment. They tell you they love you frequently, unprompted, and with sincerity. They overflow with unabashed enthusiasm for the world around them. They adore their friends and family. They show great empathy when someone else is in pain. They laugh with gay abandon. They show you all the wonders of the world that you forgot about because you have to focus on work now, or making lunch, or the thousand other things adults have to fill their daily lives with. Like the wonder of a flower growing out of a crack in the pavement, or how toes can wiggle. They live in the moment. They don't hold grudges. Yes, 4-year-olds have their annoying moments. But they're also pretty awesome. And they'll be off at school full-time too soon. Just think about how much you'll miss them the next time they're telling you your hair looks awful.