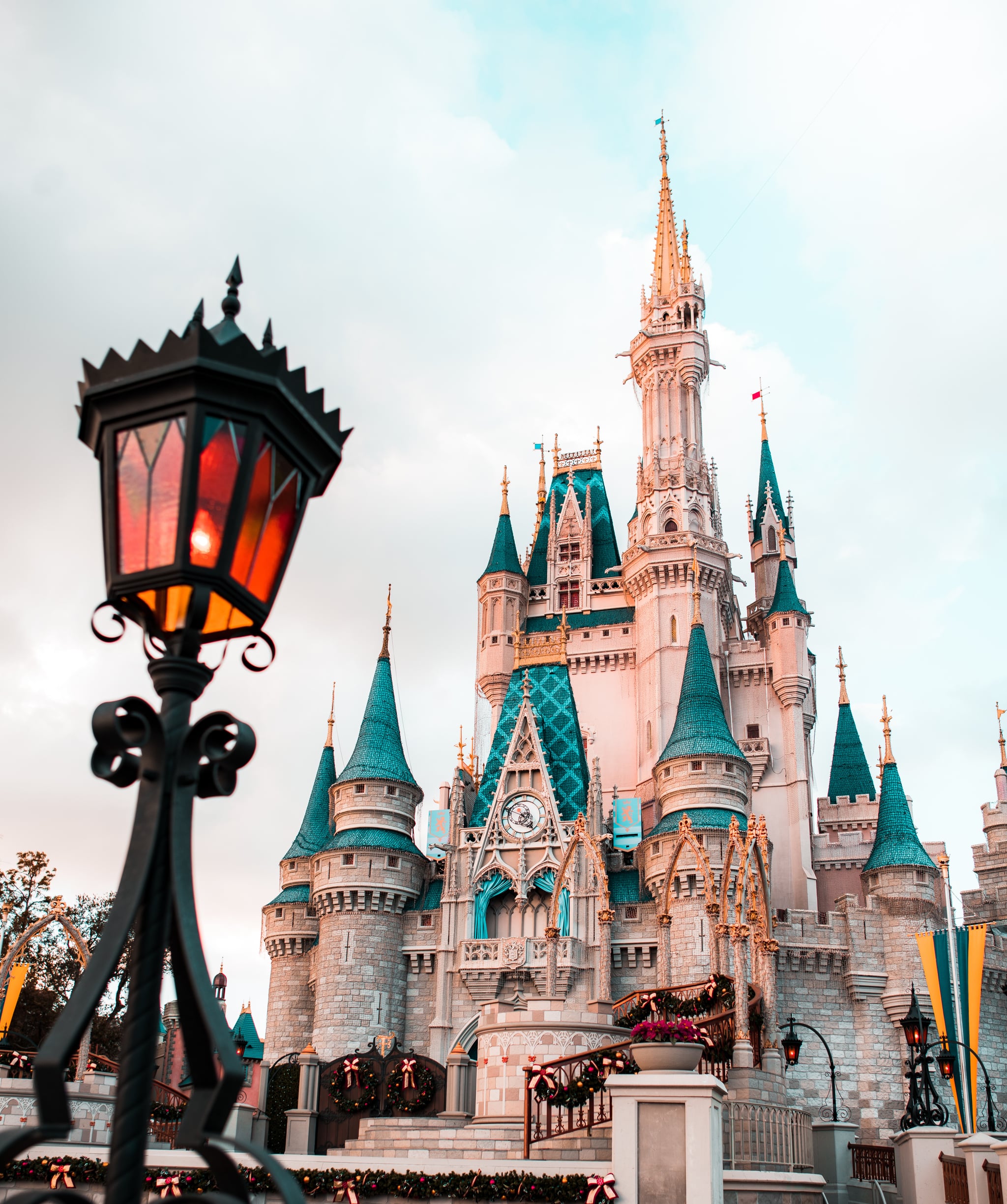 Instead of whisking visitors off to a land of fairy tales or transporting them to the future as Disneyland typically does, the theme park is bringing people back to the '90s. The park recently announced two new Disneyland After Dark events for the coming year, one being the nostalgia-filled '90s Nite inspired by the decade.

On March 7, visitors who purchase a limited after-hours ticket will enjoy a special fireworks show and live entertainment set to throwback jams we likely listened to begrudgingly at one point, but have since come to love. The evening will also include appearances from '90s-specific Disney characters, as well as themed menu items and souvenirs. Visitors are of course encouraged to dress the part, and they'll also be given a fanny pack to commemorate the evening.

In addition to '90s Nite, Disneyland will also host a Sweethearts' Nite on Feb. 7 ahead of Valentine's Day. The romantic event will include slow dances throughout the park, appearances by famous Disney couples, and a so-called Royal Ball experience.

Another bonus: guests of either event will also be able to access select rides and attractions throughout the evening. Tickets go on sale on Nov. 27 for Disneyland Resort Annual Passholders, and Nov. 28 for the general public.

Image Source: Unsplash / Cody Board
The '90sNostalgiaDisneylandTravelDisney
Around The Web