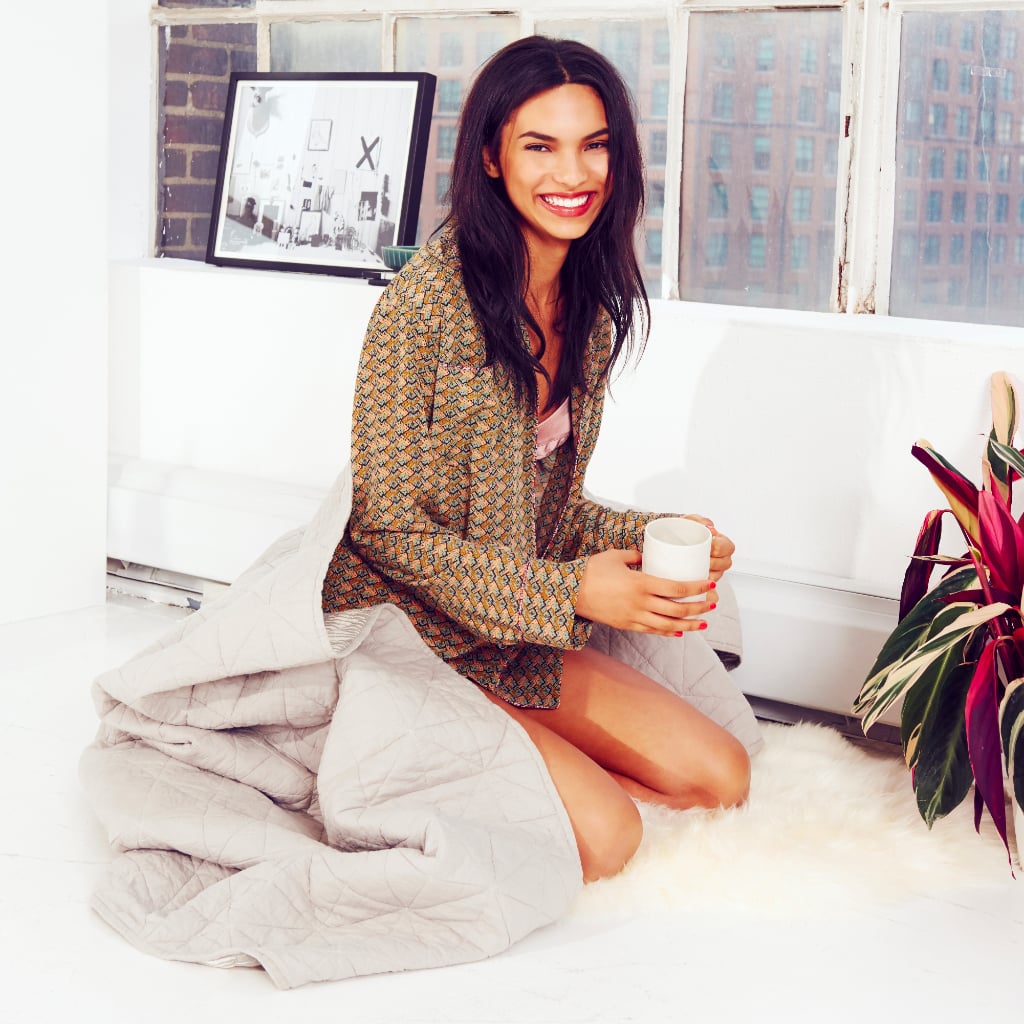 Saving money isn't easy. Bills pile up, rent has to be paid, there's a really great sale at Zara, your friends suggest an afternoon in the pub . . . and before you know it, your plans to put aside an extra £100 this month have failed miserably. This was the case for me too. In my 20s, I was lucky enough to avoid any major debt (beyond my student loan) but as I started working, I became a pro at living exactly within my means, finishing the month with a bank balance of almost zero, just in time to see the next pay packet go in. I figured I could save later when I was earning a bit more money. But as I got promotions and pay rises in the proceeding years, things didn't really change. My lifestyle moved up with my salary; rent increased (and eventually became a mortgage) and I moved from £5 bottles of wine to £5 glasses of wine and from night buses to Ubers. I quickly realised that if I wanted to save, it wasn't going to magically happen — I needed to do something about it.

Originally, I just tried to be careful about unnecessary spending and cut out anything that wasn't necessary. But this usually resulted in a good start to the month, before old spending habits kicked in halfway through when I saw how well I was doing. By the end of the month, what could have been a decent saving quickly dwindled back to barely anything.

I decided that instead of waiting until the end of the month to see how much I had saved, I would set myself a lofty savings goal as soon as I was paid, and remove that amount of money from my current account at the beginning of the month, putting it into a separate savings account (with no associated debit card). Then I would force myself to survive on the vastly reduced monthly budget.

It took a couple of months and a little bit of naughty credit card usage (if anyone asks, I did it for the air miles), but now I'm saving twice as much money per month as I thought I could. I've forced myself to thing long term: do I want that pair of shoes, or do I want a holiday? Do I really need another takeaway, or can I make something with stuff I already have in the house? I've bought fewer clothes and unnecessary items, I try to only use taxis as a last resort, I cancelled some subscriptions and unnecessary payments, and I've thought before throwing things in my basket at the supermarket, but I still lead the life I'm used to. Just with more discount codes and 2-for-1s.

Not all of us are lucky enough to be able to put some money away each month, but if you are, the best way to budget is to make it the only option by removing a sum to an account that you can't access easily. If the money isn't there, you won't spend it. This one simple change — from wondering if I could do something to forcing myself to — has changed how I save forever.