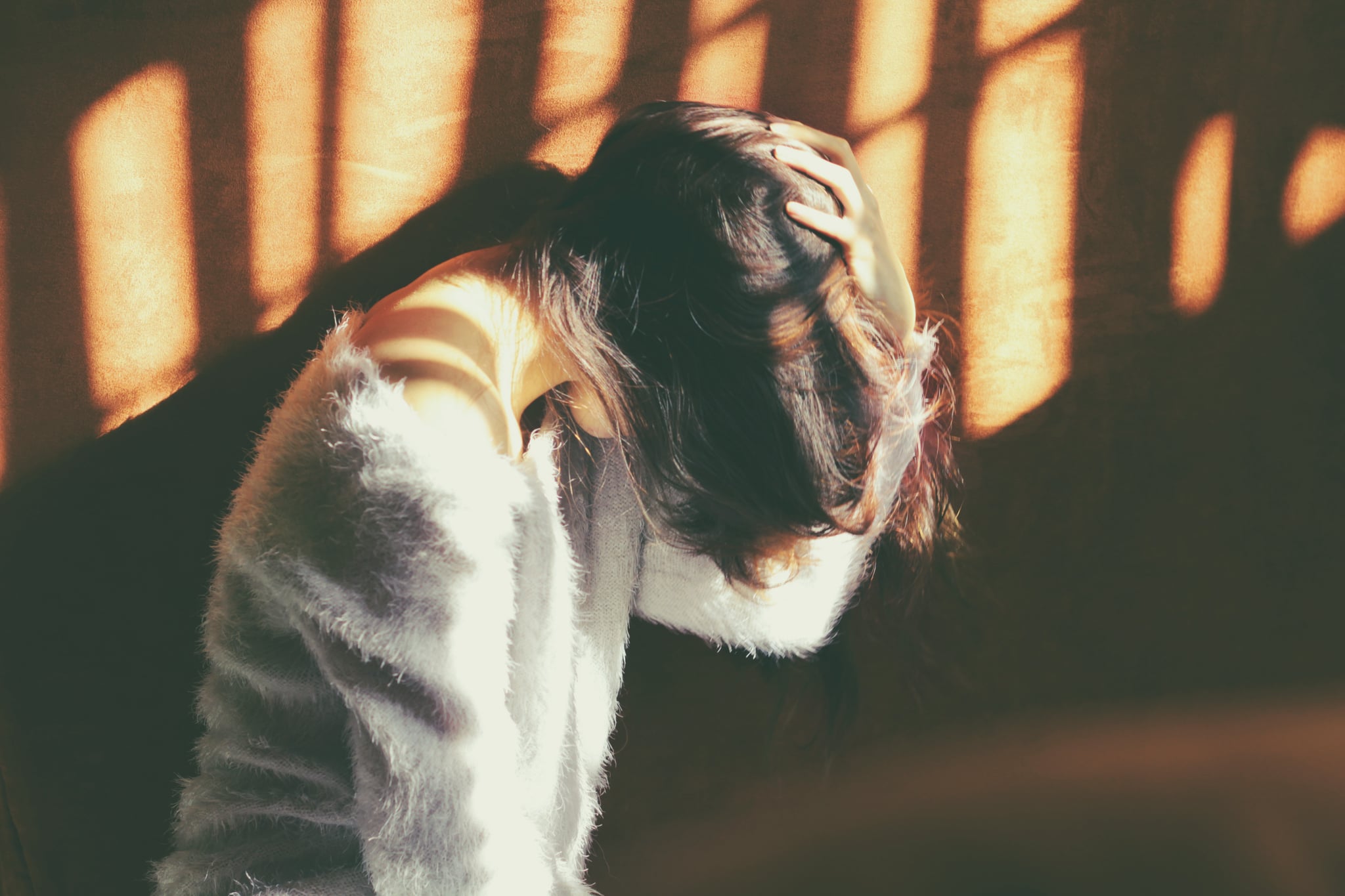 "If I can hear you chew, I have fantasised about your death." It's a meme that I've been sent more times than I can count, along with viral videos of people losing their minds over someone slurping spaghetti and jokes about how A Quiet Place was written especially for me. I get it; seeing someone get bent out of shape over nothing can be hilarious. But being the one who's losing their mind? That's not quite the joke that everyone thinks it is.

In a report published in the journal Current Biology, misophonia is defined as "an affective sound-processing disorder characterised by the experience of strong negative emotions (anger and anxiety) in response to everyday sounds, such as those generated by other people eating, drinking, chewing, and breathing." The word misophonia itself actually means hatred of sound, and for sufferers, those trigger sounds can evoke physiological responses such as sweating, shaking, and increased heart rate. It's anything but funny. Misophonia has ruined everything from family dinners to potential relationships and nights out. And sadly, it's only gotten worse with age.

I've had an issue with sounds since I was in elementary school. My earliest memory of it is staring down a girl in my class who compulsively cleared her throat. By the time I got to college, I couldn't focus during exams thanks to my inability to tune out my classmates' incessant sniffling and mouth breathing. And that's the problem: I can't tune the sounds out. In fact, once I hear them, they're the only things I can focus on.

Related:
The Hidden Symptom of Anxiety That You Need to Know About

Gum chewing is the worst for me. Once, I sat in the waiting room of my doctor's office for close to 45 minutes with a couple who were completely oblivious to the impact that their gum chewing and snapping was having on me. By the time my name was called, I was a mess. I was shaking, sweating, and had tears streaming down my face. My heart was pounding as I apologised to the very concerned yet very confused nurse for the state I was in and did my best to explain that this is the effect prolonged exposure to noises has on me. She clearly didn't know what to make of the situation, but they did tell me that I no longer have to wait in the waiting room. The other problem with gum is that I don't even have to hear it in order to get worked up. Watching someone chew gum with their mouth open sends me into a fit of rage if I don't get away quickly enough. The pickup line at my daughter's preschool, for instance, becomes my personal hell if I happen to get stuck too close to one of the two moms who is always, without fail, chomping away. I can't hear them, but I can see them and I know that we will never be friends.

Lip smacking, crunching, and gulping throw me into fits of rage. I have to move my seat in a restaurant if I'm sitting within earshot of a loud chewer, and I avoid the movie theatre like the plague thanks to the crunchy nature of popcorn. When my daughter was born, the hospital gave me a roommate whose labored breathing had me so hysterical that they begrudgingly moved me to a new room, and at 4 years old, my daughter already knows that munching with her mouth open is bound to get her beloved Pirate's Booty taken away. I can't be on the same floor in our house when my husband clips his nails or flosses his teeth, and I've spent hours trying to train my dog to eat and drink quietly (we have not had success).

No one knows better than I do that I sound crazy if not downright obnoxious. Melting down toddler-style over someone's gum chewing or breathing seems insane. And embarrassing. Seeing my 4-year-old try so hard to keep her mouth closed because she knows doing otherwise is bound to have me leap out of my skin is heartbreaking (although watching her tell an offender that only animals chew with their mouths open may be my proudest moment to date). There's no treatment and no cure for misophonia, but if one ever pops up, then I will be first in line to try it. But until then, if everyone could just remember to chew with their mouths closed, that would be great . . .

Meditation
This 30-Minute Sleep Meditation Has 17 Million Views on YouTube, So I Tried It Out
by Maggie Ryan 3 days ago