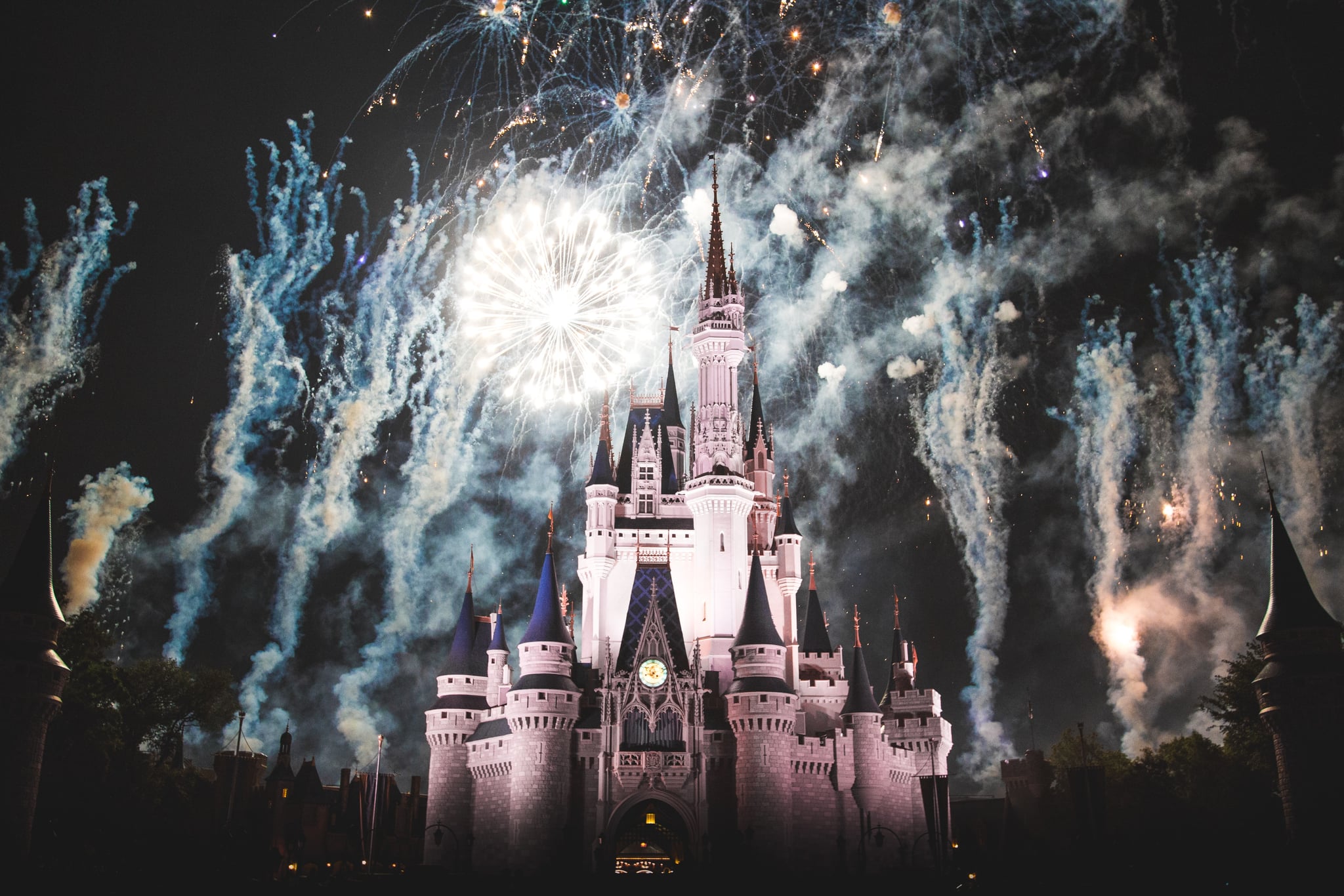 I went to school in Orlando, FL, largely so I could work at Walt Disney World. It was my part-time job on the weekends when I was 20 years old before becoming my seasonal work until graduation. Like any bratty twenty-something, I complained about having to spend my weekends working, even if it was at the Most Magical Place on Earth. When I left Florida in 2008, I bid a careless farewell to my job and the mouse, and planned to never return any time soon. But I did return to Walt Disney World in late 2019, and it was not at all what I expected.

In Summer 2006, I went to Disney's casting office and applied for my very first job. The company hired me as a retail hostess (aka a cashier) at what was then still called Disney-MGM Studios. I worked in the Backlot area, and on my very first day in the park, I worked at Tattooine Traders, the shop at the end of the Star Tours ride. My other spots included the Indiana Jones shops, the Muppets shop, the Toy Story cart, and a few other scattered carts and shops at the back of the park. Day in and day out, I wore my (admittedly pretty ugly) Disney costume and met people from all over the world.

But even though I felt off-kilter at finding Disney's Hollywood Studios so vastly different from when I left it in 2008, it still gave me that sense of home, from being my very first job.

The job absolutely had its ups and downs. Ups: I always got a discount on merchandise, and had more free park tickets than I could keep track of. Downs: I was on my feet all day outside and was never allowed to break character, not to mention the constantly playing music never left my head. For my first month of work, I had dreams that included the Star Wars theme music (talk about haunting). But I kinda loved it. Despite all the standing and the heat and working weekends, I genuinely did love it. I feel proud when I tell people I worked at Disney World, and have missed it.

Since then, I moved all around the country, which didn't give me any time to make the trip back to Orlando. When I left Florida, I wanted to put my college years way behind me (I didn't have an easy time in school), and truly planned to not come back any time soon, despite how much I loved Disney. I visited Disneyland a couple times, but the original Disney park never compared to the magic in Florida for me. But after making peace with my old memories of school, I finally booked the trip back to Orlando and couldn't wait to revisit my old stomping grounds. What I found when I got there, though, was nothing like the park I'd left a decade ago.

Obviously I know things change. A place like Walt Disney World is constantly evolving and updating, and bringing in current Disney favourites. I get it. But for some reason, even though I knew Toy Story Land and Star Wars: Galaxy's Edge had been added to Disney's Hollywood Studios (forever MGM Studios to me), I never put it together that Disney ripped out all my old haunts to add those. Instead of walking around the little wall by Tattoine Traders to find Streets of America, there was no wall and no more cut through to Youse Guys Moychandise and eventually the Lights, Motors, Action! Extreme Stunt Show. They were all gone, along with the Studio Backlot Tour and the Toy Story toy barn, where day in and day out I'd watch Woody and Buzz Lightyear and the toy soldiers meet park guests while I worked at a nearby souvenir cart. Even Sorcerer Mickey's hat in the middle of the park had been ripped out.

Walking around, I felt like I was in a completely different park. Not even the costumes were the same as the one I used to wear. Obviously they weren't — they used to be tailored to fit the theme of being on a studio set. I suddenly missed the bright yellow floppy bow tie I loathed for two years. (I actually think I might have kept one when I left — Disney, please don't come looking for me to get it back. You can see how emotional I am over a bow tie here.)

I expected to come back to Disney and fall into old times and feel like an old pro at the park I spent countless hours at, but instead I felt lost and nostalgic for years gone by. Even the shops I worked in that were still standing, like Tattoine Traders and the Muppets shop, were completely transformed into places I didn't recognise. But even though I felt off-kilter at finding Disney's Hollywood Studios so vastly different from when I left it in 2008, it still gave me that sense of home, from being my very first job. I still felt embraced by the whimsy and so unbelievably excited to be back. And even though the park physically changed, the magic never did. That Disney magic is a constant that I will carry with me forever.