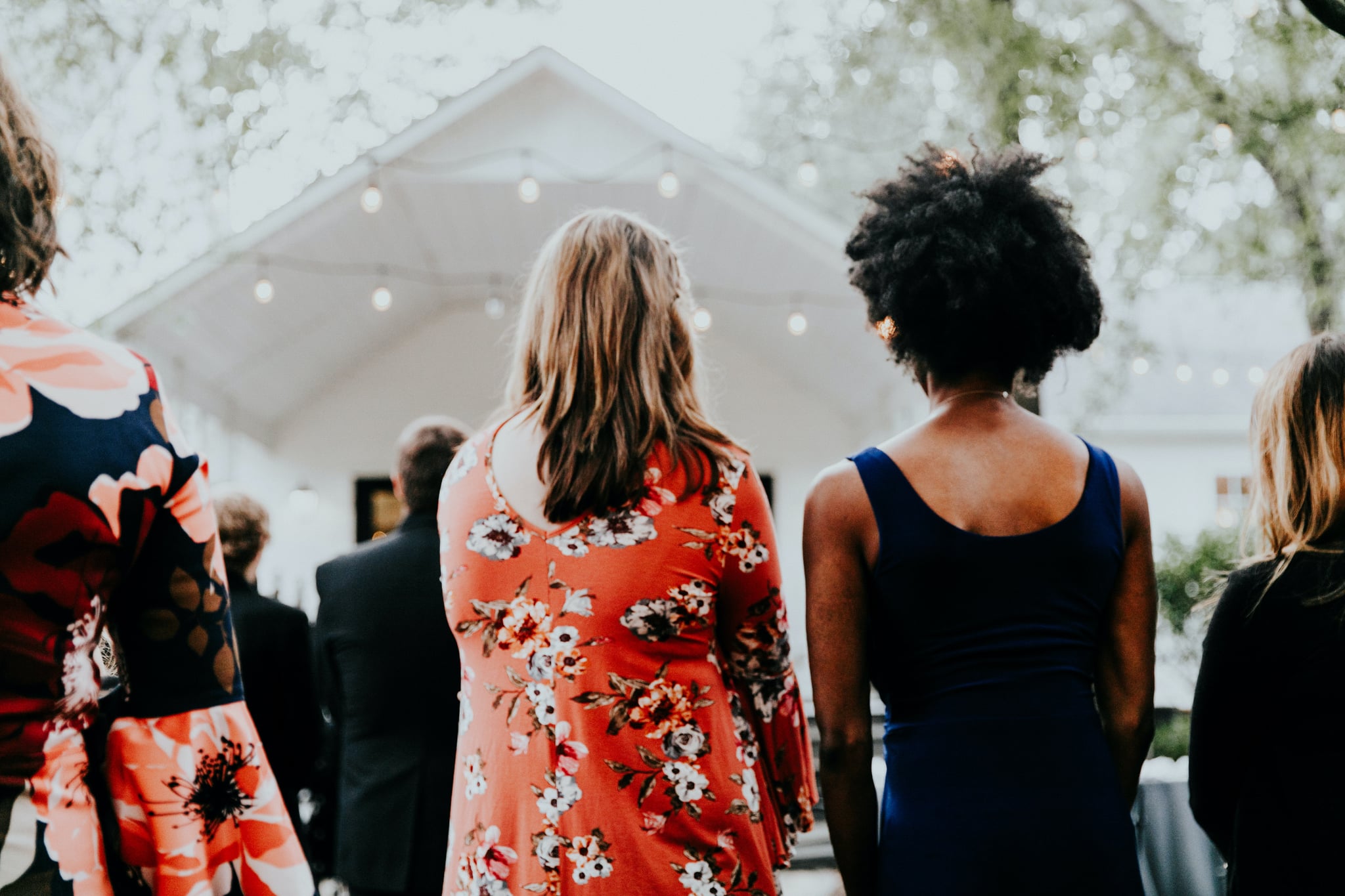 When I was 19, I was at my first internship when my manager called my 4A curly hair "fluffy." When I was 21, I was sitting down at my annual performance review when my boss walked in, saw my weave, and exclaimed, "Oh! Your hair looks great. It was getting wild for a minute." When I was 25, I was sitting in the passenger seat catching up with a childhood friend when he wondered out loud if my family and I got together for a Fourth of July barbecue to eat watermelon. When I was 29, I was sporting cornrows with synthetic hair after being natural for two years when I was judgmentally asked, "But I thought you were embracing being natural?" Unfortunately, each microaggression and slight — or verbal and nonverbal digs that demean marginalized communities — I experience as a Black woman is not singular but instead a collective narrative that tells me that I am different and do not belong.

Sadly, my experience is not unique. Black people, and people of colour, experience microagressions, racism, and discrimination daily. Occasionally, it's easy to ignore, but other times, especially when it comes from friends you trust, it stings and stays with you.

This makes me feel like they are in no way concerned about my feelings but instead worried about theirs and protecting their image as being "one of the good ones."

As a Black woman, I am constantly balancing between environments — internally pausing before speaking when it makes sense, and forcing a smile, or brushing it off, when I don't want to make my offender feel uncomfortable. Since the racial reckoning brought on by the murder of George Floyd, I've noticed white people and white adjacents are starting to become more in tune with their discriminatory language. While I'm happy they are aware of the error, when they realise, or are told, that something they've said was insensitive and racially inappropriate, they are overcompensating by profusely apologising. This, in turn, makes me feel like they are in no way concerned about my feelings but instead worried about theirs and protecting their image as being "one of the good ones."

We are in an interesting place in history, where people are scared to be seen as a racist. As a result, it's created a culture in which many white people and white adjacents assume that overapologising and "clearing the air" is the answer to racial equality. I want to believe that they mean well, but instead, the bombardment of phone calls, texts, DMs, and FaceTimes I receive from a friend who's slighted me feels more like white racial anxiety and guilt that is then instantly transferred onto me, turning my role from victim to consoler. It's an emotional dump that makes me question if I was being oversensitive or overreacting. There is no regard for my feelings in these insincere apologies, and it's significantly impacting my mental health.

It perpetuates the idea that requires Black people to sit in discomfort and bombardment so that white people can feel better. Black people live in discomfort daily, and this dumping of thoughts, or attempts to connect with the person, is highly insensitive and problematic. It can be a selfish attempt to distance themselves from the responsibility and guilt they've caused themselves — by gaining closure in the form of forgiveness. It's as if saying "I accept your apology" will allow that person to feel fine in order to move on and go about their life.

Related:
Don't Just Be an Ally to the Black Community — Be an Accomplice

Forgiveness should not be about the offender being free from potential resentment and animosity. I find it difficult navigating through multiple apologies from the same person because it shifts the burden back on me, whether that's someone saying, "Let me know sooner if that happens again," inquiring to provide them with educational resources to "do better," or requiring me to console them.

Time and time again, Black women are viewed as the shield and the target, and it is exhausting. My hope for 2021 and beyond is for white people and white adjacents to get comfortable with the silence and allow the person of colour time to collect themselves and decide how they want to handle the situation. I want them to adjust their actions and check their unconditioned biases that put them in a position for forgiveness in the first place. It can no longer be the person of colour's responsibility to fill the void or alleviate the anxiety. I've been working to distance myself from the burden of teaching a friend why their thoughts, ideals, or microaggressions affect me. Instead, I'd like people to think about what they say before they say it.