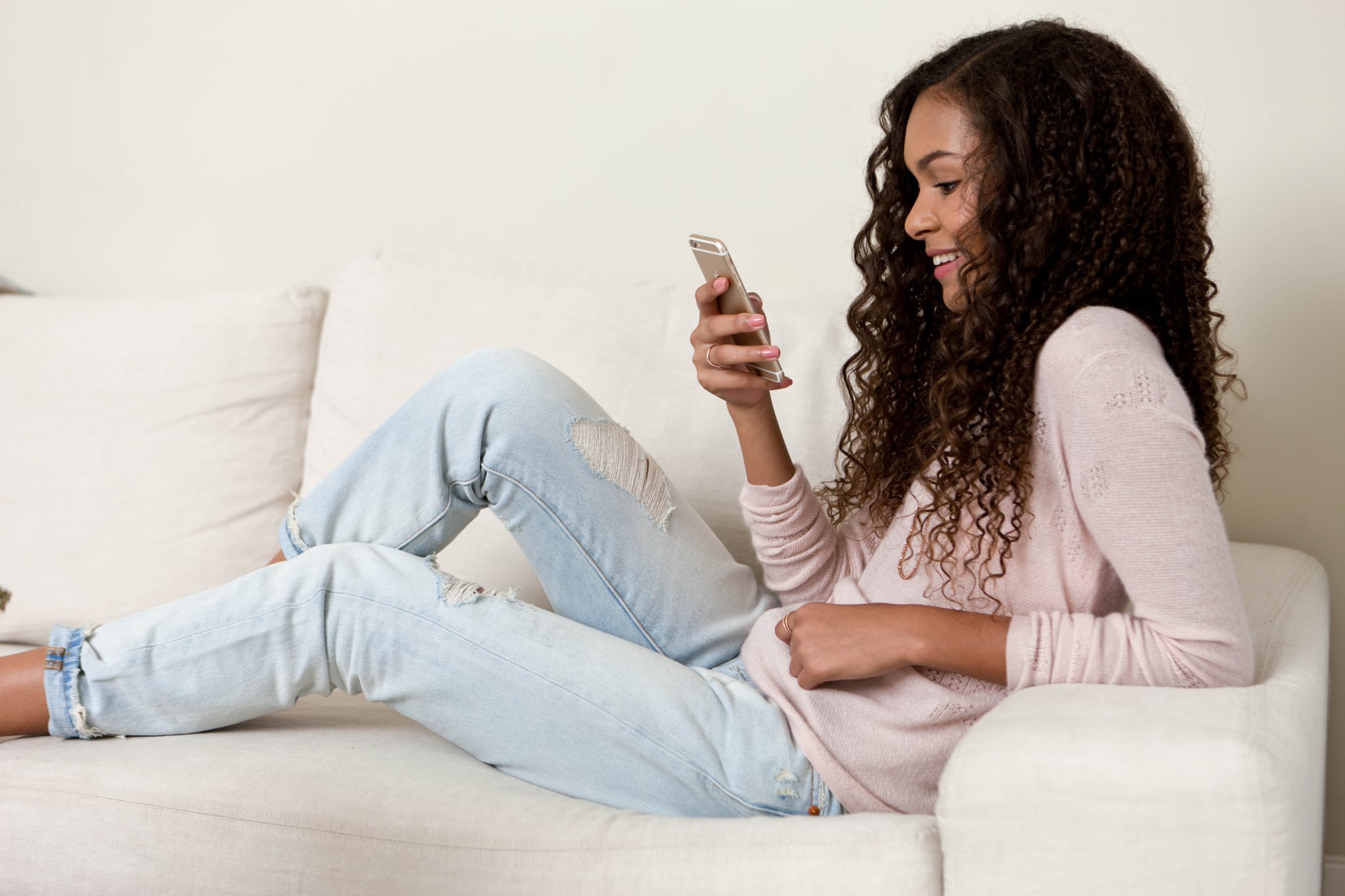 When my hands starting cramping, my fingers felt tingly, and my 4-year-old said "Get off your phone", I realised I was using my it way too much. Don't get me wrong, I love all the useful features. But I was using it so much I wanted to find as many ways of possible to get back into the "real" world. So I took 12 steps to kick the habit. And I'm so glad I did.

If you're determined to kick your phone habit, check out the benefits of going without a phone for the day, and get more tips on how to quit yours with our 7-day smartphone detox.