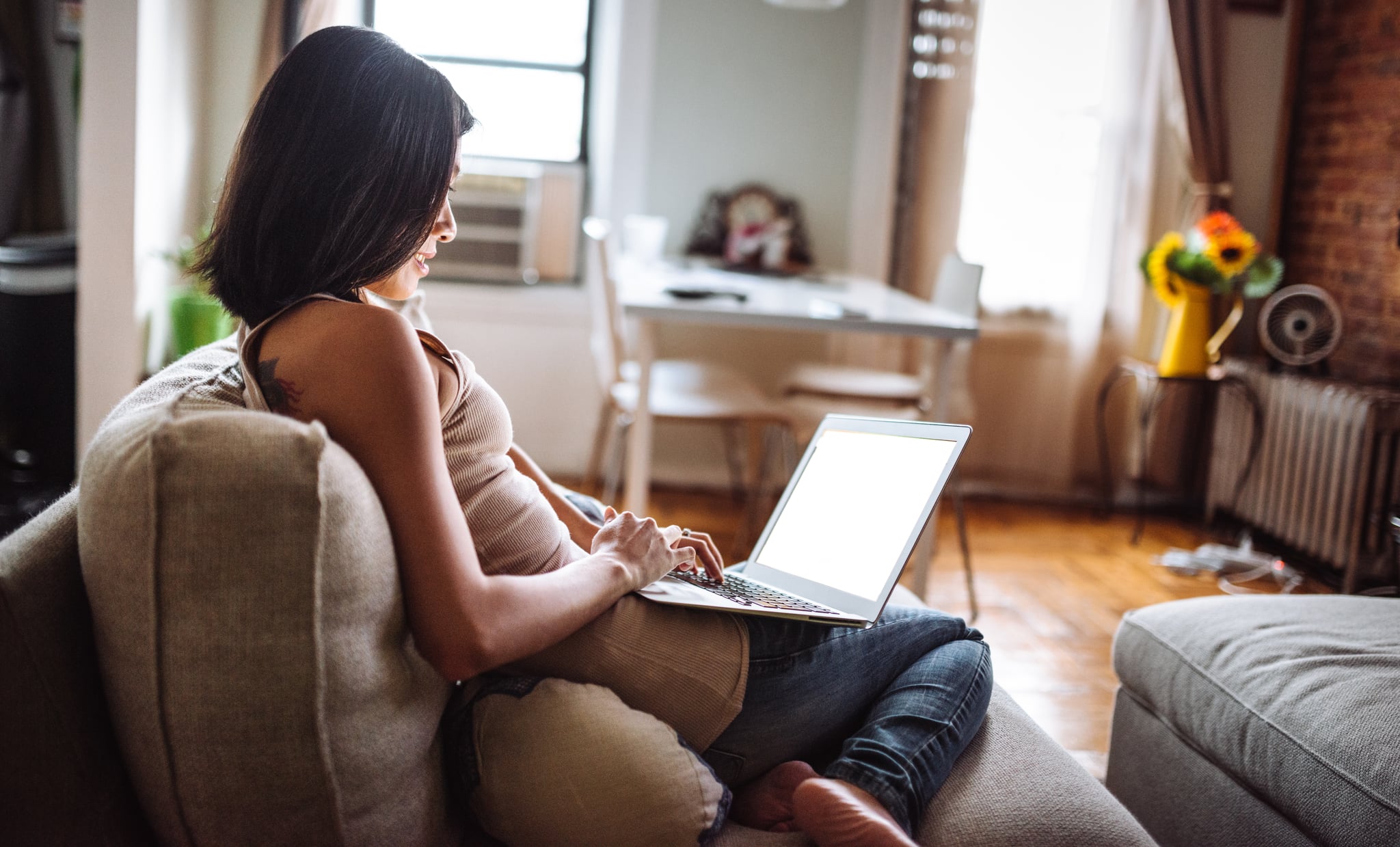 You know how sometimes you're binge-watching a really good show on Netflix and you just want to get to the end faster without missing anything? There's a Chrome extension that can help! The SpeedUp extension lets you change the speed of video, whether it's speeding it up or slowing it way down, and it's about to change your TV-watching game significantly. All you have to do is install the extension from here, and it will automatically be added to your browser bar on your Chrome window.

SpeedUp works on all of the streaming services, including Netflix, Hulu, Amazon Prime, and Disney+, as well as YouTube, Reddit, and anywhere else you can play a video. Once it's installed on your browser, if you click the icon for the extension, you'll have access to quick-select speeds and a slider to choose the speed you want to view. You can slow the speed all the way down to .04x, which will essentially give you a slow-mo video, or you can speed all the way up to 4x speed. At the fastest speed, though, you're really sacrificing sound. If you still want to catch everything but watch just a little bit faster, the optimal speed is around 1.25x to 1.5x. Dialogue is still understandable but you'll finish a show more quickly.

If you're not a Google Chrome user, there's also a version of the extension for Firefox that functions the same and works across platforms. What's also cool about this extension is that once you set the speed on one of your browser tabs, it translates across any other tabs you have open, so you don't have to keep messing with it.

You can add this extension to your list of handy Chrome extensions to have on your computer, alongside the extension that lets you have Netflix parties. Just remember, though, if you're going to use those two extensions together, make sure everyone's on the same speed at your watch party!