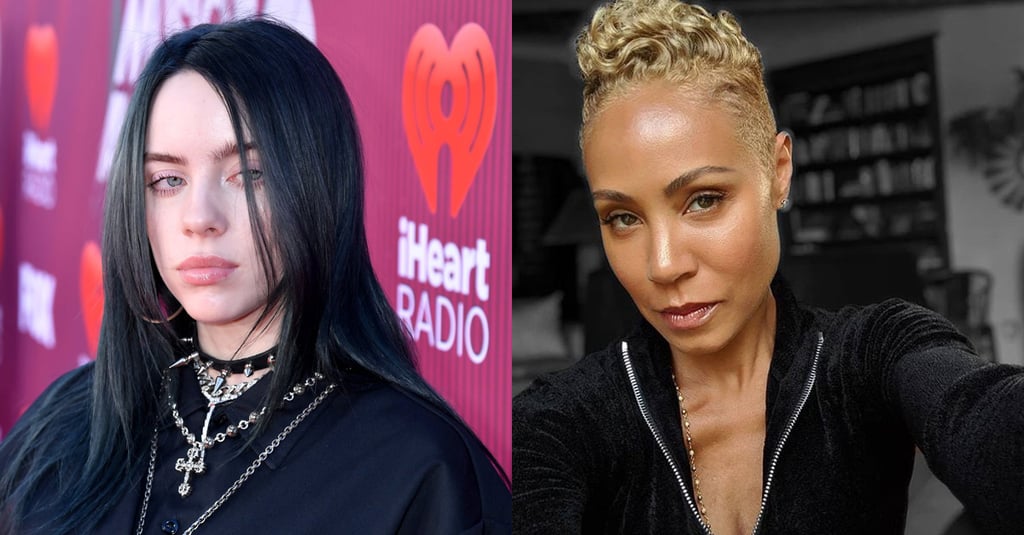 This Spring, Celebrities Are Switching Up Their Hair Colour in the Most Unexpected Way

In the same way Spring has convinced us to do a complete overhaul of our closets, break it off with those people we met on Bumble during cuffing season, and chop our hair to the shortest it has ever been, the season has also inspired celebrities to make big changes with their hair colours.

These aren't exactly the changes you see every year, either. Jada Pinkett Smith, for example, has upped the brightness factor of her previous blond shade by a million. Bella Hadid has done a complete 180, going back in time to her natural shade. Some have traded in their signature colourful hues for something much darker, while others are embracing the most electric shades on the colour wheel.

There's just something about the season that screams, "Try something different," and stars are following the suggestion. Ahead, see the biggest celebrity hair colour changes as of late. If you're feeling the itch to grab some hair dye, you'll want to read this first.

by Haley Lyndes 39 minutes ago