A post shared by FENTY BEAUTY BY RIHANNA (@fentybeauty)

Fenty's Lip Stunna (£19) has been called the "perfect" shade of universal red lipstick. After trying it out for ourselves, we'd agree with that statement, except the idea of perfection is kind of boring, and Rihanna's makeup brand is anything but boring. That's why we're freaking out over the possibility of a new shade of Lip Stunna. Fans on Instagram swear it's going to happen — here's what we know so far.

At first glance, the short Instagram video posted on Fenty's Instagram on April 30 seems innocuous enough. It's a shot of five of the makeout-proof paints in a row, but Allure noticed something rather interesting about the 'gram. The caption reads, "Double tap for a surprise." Upon looking closer, one more Lip Stunna joins the lineup, and its red colouring is slightly deeper than the others. Could this mean Rihanna's team just gave birth to a new Stunna?

Fans hope so and are speaking out in the post's comments section. One person asked, "Are we going to be getting a darker red? Because I NEED." Another wrote, "More colours? Because I'm saying 'I do' in August and I'd like to f*ck up the dance floor with a new colour." (So would we — hope our invite's in the mail.)

We've reached out to Fenty's team and will update this post with any information. In the meantime, guess we'll just have to eat our spaghetti dinner in the single shade of the transfer-free formula.

Related:
This Hilarious Review of Fenty's Foundation Is the Greatest Piece of Literature in Our Time 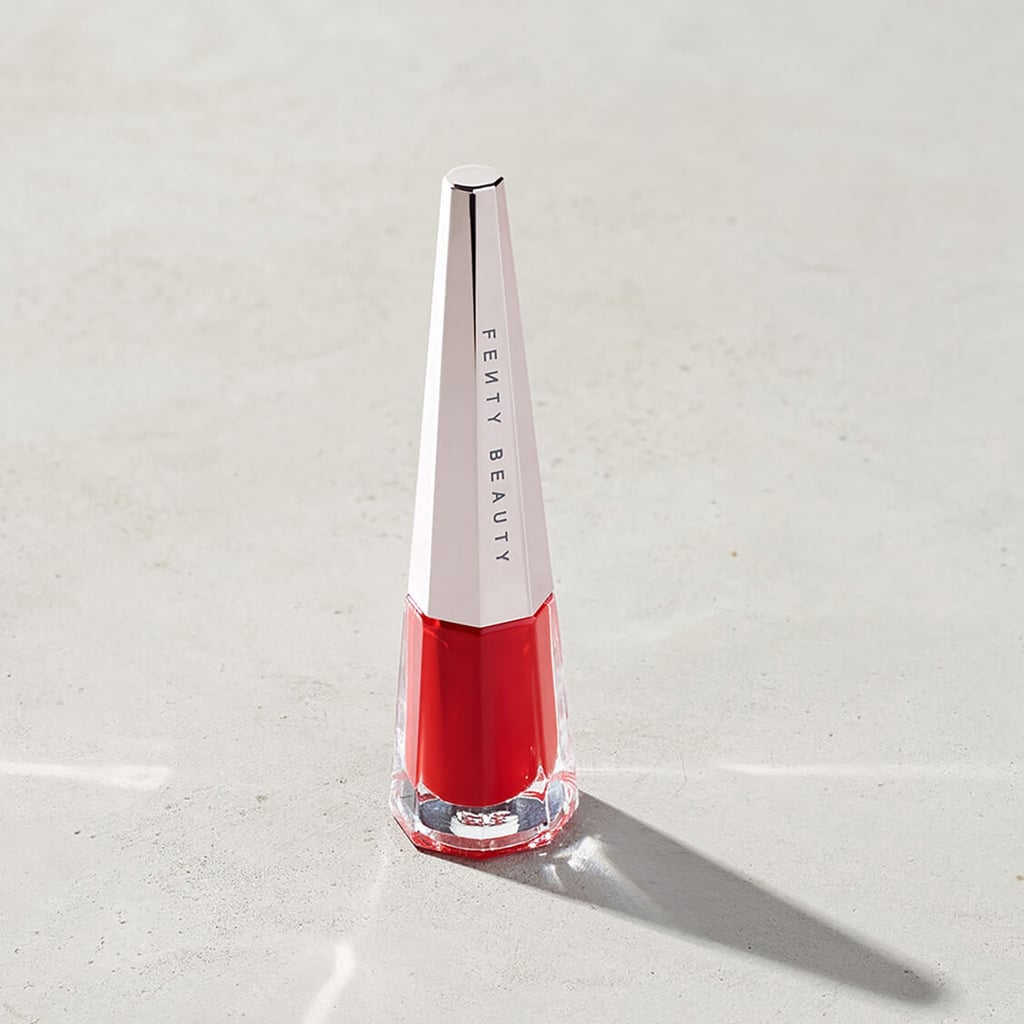 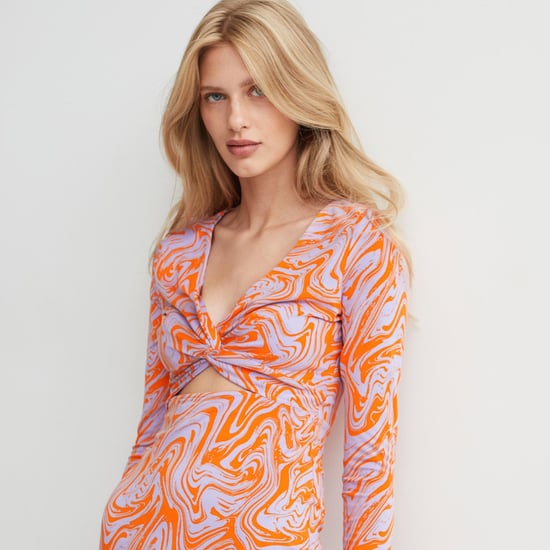 Autumn Fashion 2021
H&M Has Some Gorgeous Autumn Dresses (the Orange Cutout Dress Will Make You Gasp!)
by Shelcy Joseph 1 day ago

Editor Book Picks
I Read Dune as a Sci-Fi Newbie, and Here's What You Should Know Before You Crack It Open
by Maggie Ryan 2 days ago