this is why im HOT

A lot has happened since Instagram first launched in 2011, in large part thanks to the legacy left by millennial culture. Avocado toast, millennial pink flat lays, and golden-hour selfies — coordinated in an almost too-perfect grid of colour schemes — became the classic, cookie-cutter content that monopolized people's feeds.

Then almost out of rebellion came the widespread epidemic of the finsta: a separate "fake" Instagram account devoted to people's realest and rawest content. Though what was initially a safe haven from the restricted, overly-curated Instagram aesthetic became the very foundation for an entirely new "brand" itself — one stressing unapologetic transparency and unconditional self-love, pioneered by the initial surge of Generation Z.

Now more than ever, Gen Z-ers are showcasing their unedited and natural selves on their main feeds, trailblazing a radical new standard for beauty that pushes to celebrate — rather than conceal — flaws and differences. Countless celebrities and influencers are catalyzing this shift, either by openly addressing toxic, outdated representations of beauty, getting vulnerable and "human" about their own mistakes and struggles, or drastically straying from the glossy Instagram aesthetic that many have described as "suffocating."

Here's to a new generation of pioneers on the Internet, and to 8 of these inspiring Gen Z-ers setting an example on what it means to keep it real. 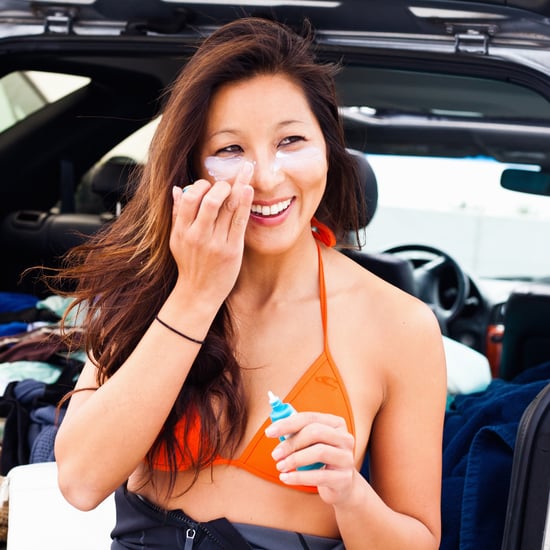 Skin Care
The Most Elegant Mineral Sunscreens on the Market, According to Experts
by Tori Crowther 4 days ago 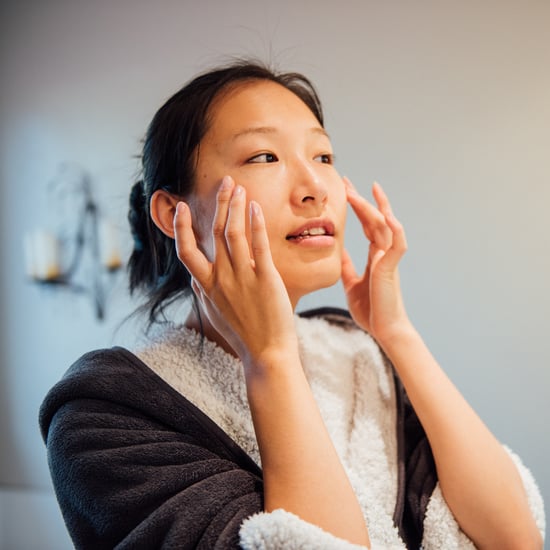 Skin Care
3 Experts Explain Why We Should Be Wearing Antioxidants, Even When We're Indoors
by Tori Crowther 3 weeks ago 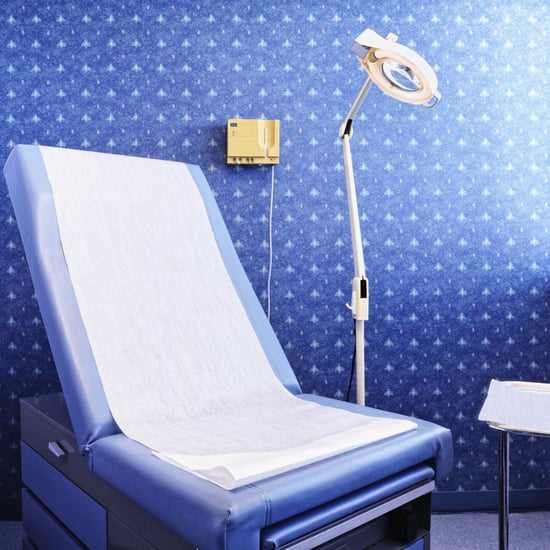