Started simple enough. A daily rise-&-shine vid on FB. It's when I wake up. Job requires makeup. Boom. That rhymes. Anyway, it began w/me just jabbering. It's still that but last wk I started going all "#MakeupTutorial" too. & so the universe brought makeup nation & me together. pic.twitter.com/jg1qTtmHCH

Producers of Good Morning Cincinnati, if you're reading this, hear my plea: give your anchor Bob Herzog a raise. I'm not quite sure if anyone in morning news works as hard as this man. That's because, along with anchoring his show, Bob also moonlights as a beauty vlogger. And not to be dramatic or anything, but he's the best damn thing that's happened to contouring since Kim Kardashian herself.

In a video posted to Twitter, the unlikely makeup guru revealed his tips and tricks for getting camera-ready on the fly. Like most of us, it begins with a base. "This, as I understand, is called concealer," he explained. "It is for concealing things, like the ridiculous circles under my eyes. I can't fill in the divets in my forehead; they are far too deep."

As he expertly blended in the cover-up, Bob showed off how he can ad lib like a pro: "I know what you're thinking: 'Bob, that is a ridiculous amount of stuff on your face.' You're right."

Then it came time for foundation, during which Bob mused, "I feel like Bob Ross. Painting happy trees on my face." But Bob also understands that beauty is pain: "I blend like I'm angry at my skin. Violently blend like you're ashamed of your face. You hate it, you hate it, and now you love it." Hashtag relatable.

After applying some bronzer, Bob topped everything off with a setting powder because, in his words, he "[sweats] like there's something gland-urally wrong with me." (Same.) And voila! Bob is ready for his close-up, and we will form an orderly single-file line to purchase tickets to his makeup masterclass.

But Bob, if you're reading this, please update your CV! Your WKRC bio includes nothing about your beauty skills. All it says is: "Bob loves all kinds of music and movies and has a passion for basketball, but his number one hobby is spending time with his wife and four children." (Awww.) 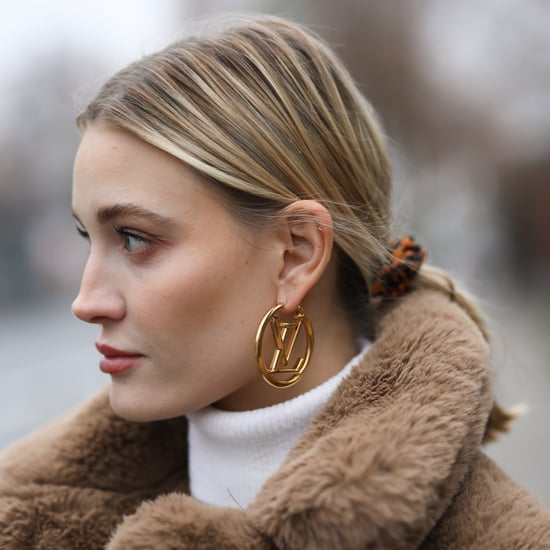 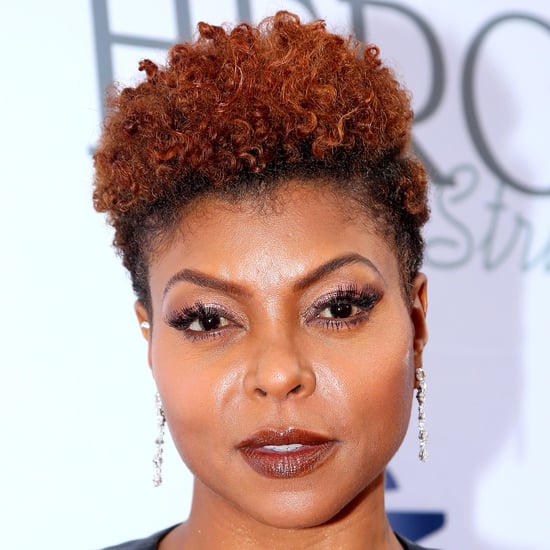 Hair
Threaded Micro Braids Are Everywhere. Here’s Everything You Need To Know About The Style
by Natasha Marsh 2 days ago