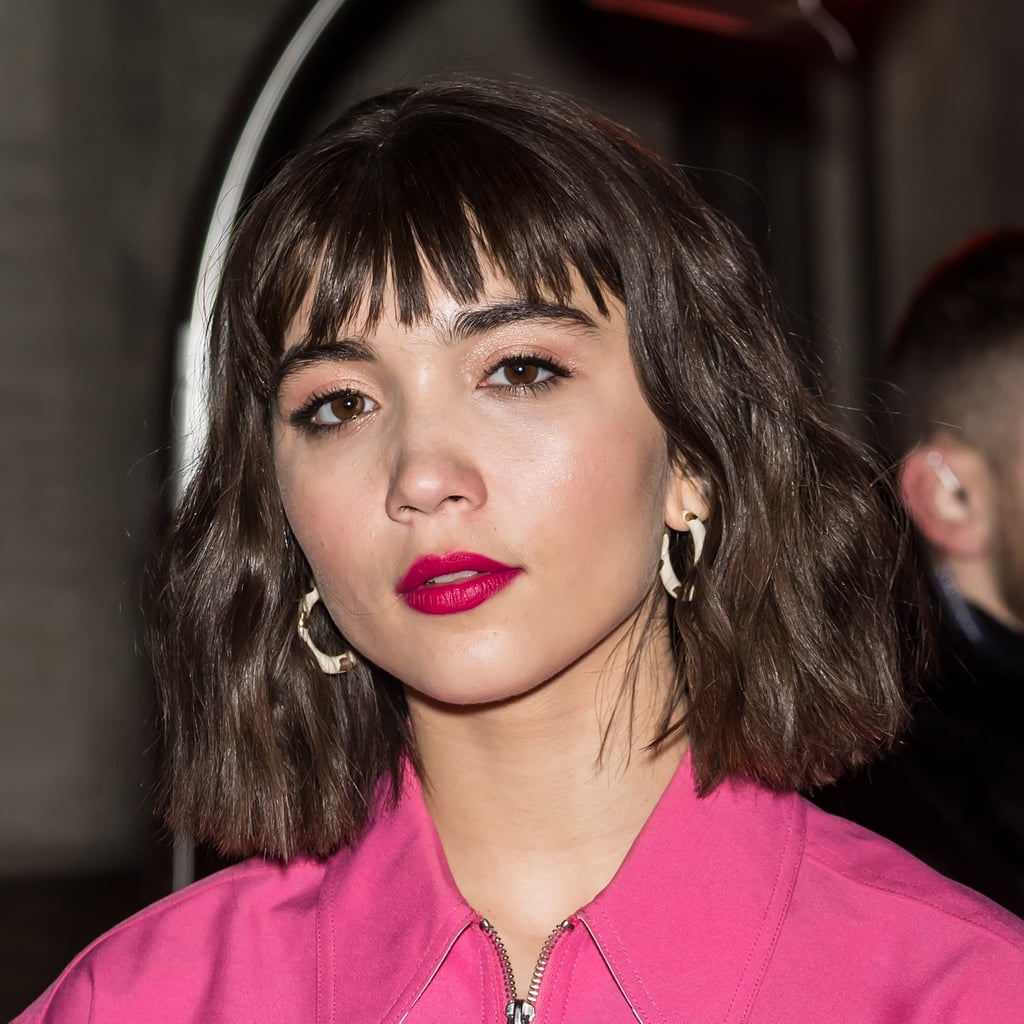 One of the first words you might hear to describe Rowan Blanchard is "mature." At just 16 years old, the star of Girl Meets World and A Wrinkle in Time boasts not just an impressive professional resumé, but a passion for social activism well beyond her years. In 2015, she spoke at the UN Women's Conference about female empowerment, and last year, she took the podium at the Women's March in LA. But she's not all grown up just yet. When POPSUGAR asked the Gen Z actress how old she feels, Blanchard shrugged and said, "I feel like me."

Though the actress is happy to partner with Bliss because she aligns with the skincare brand's cruelty-free ethos, she's not so fond of the term self-care. In Blanchard's opinion, the mainstream interpretation of what that phrase means — think, a skinny, rich woman toting a $14 turmeric juice — is a "weird white aesthetic."

"[The idea of self-care] is not accessible to everyone in the same way, so it feels strange to act like it is," she explained. "That said, skincare has always felt so personal to me, because it's one factor of my body that I am able to control. There is something about that, as a young woman right now, that feels good to have control over something."

Nails
Michelle Obama Talks Her At-Home Beauty Routine: "I've Gotta Figure Out How to Do It"
by Victoria Messina 8 hours ago