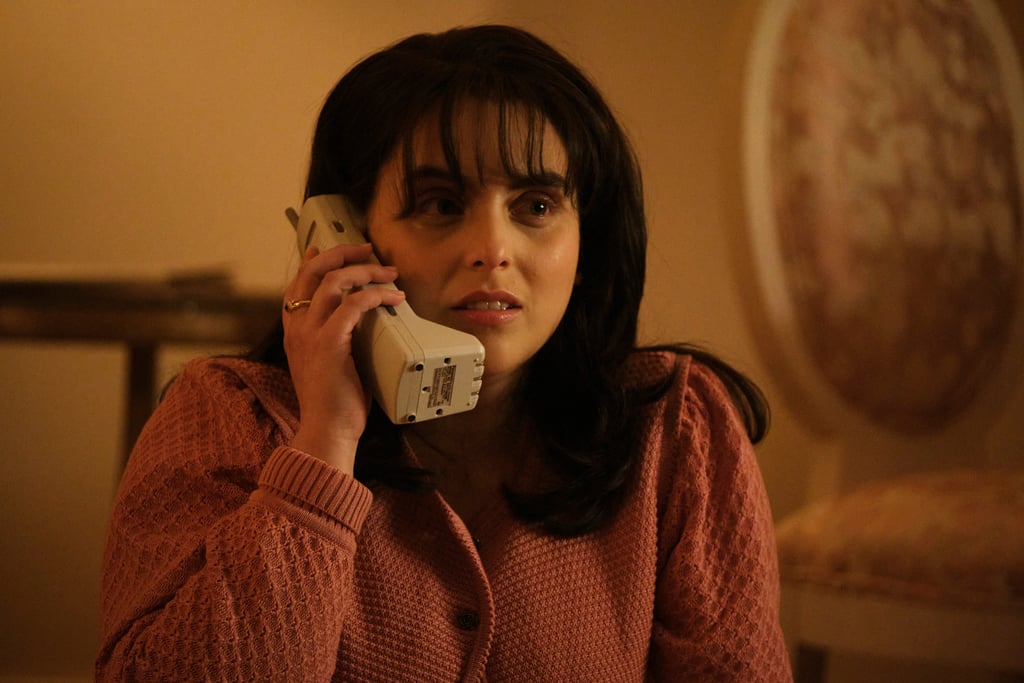 "We Had So Many Wigs!" — and Other Beauty Secrets From Impeachment: American Crime Story

You can count on any major Ryan Murphy production to be packed with extravagant hair and makeup looks from beginning to end. (Please refer to Pose if you don't believe us.) For the third instalment of the anthology series American Crime Story, for instance, the beauty pros on set of the show clarified that a lot of "movie magic" went into transforming each character into the infamous people involved in the scandal surrounding former president Bill Clinton's impeachment. All of that glam included loads of '90s-style hair and makeup products and so many wigs that the show's hairstylist eventually lost count of them all.

"We had wigs and pieces all throughout," hair department head Natalie Driscoll told POPSUGAR. "I stopped counting at about 30, and that was at the middle of the show." After an official count, Driscoll clarified later that she designed around 65 wigs for the show, which often had to be designed, fitted, and styled in a matter of days.

"There are so many things thrown at you as a hair department that we have to get wigs made in three to five days when normally they should take at least two weeks," she said. "There were a lot that were done and designed quickly."

Of course, there's much more where that came from. Keep reading to find out what other beauty magic went on behind the scenes of American Crime Story Impeachment.