Kim Kardashian now has one of Autumn's most popular hair colours. The reality star's hairstylist Chris Appleton posted her new look to Instagram and described it as a "cool chocolate brown," which looks nearly identical to the cold-brew hue that's been everywhere this Autumn.

Hair colourist Melissa Pecoraro at Salon SCK in New York City previously told POPSUGAR about this universally flattering shade. "Picture that moment when you get your iced coffee and you start to pour in the milk," Pecoraro said. "This is a deep rich chocolate brown base with soft, ombré highlights that create dimension and movement in the hair."

Ahead, check out her new hair colour as well as the darker hue she's been wearing previously.

Hair
Pink Attempted to Cut Her Own Hair While Tipsy, and Honestly, Relatable
by Victoria Messina 1 day ago 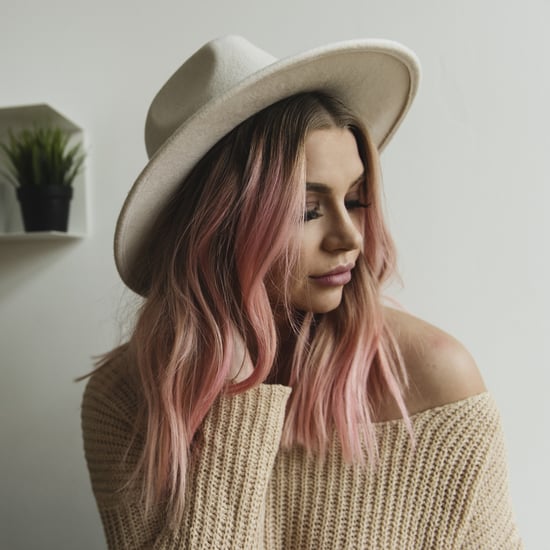 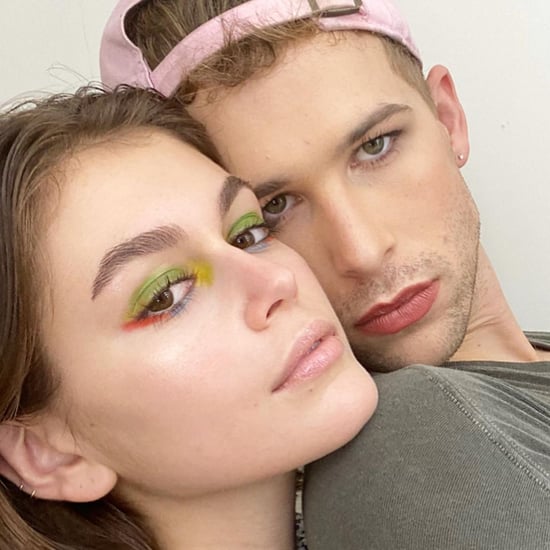 Celebrity Beauty
Celebrities Are Taking Beauty Rituals To a Whole New Level While Isolating, and I Can’t Stop Watching
by Angela Law 4 days ago 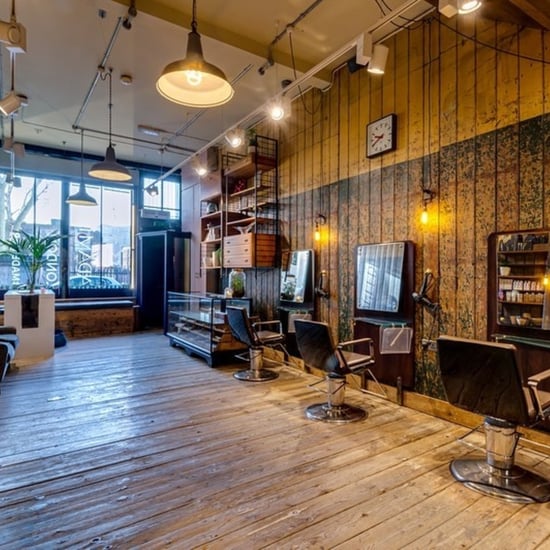 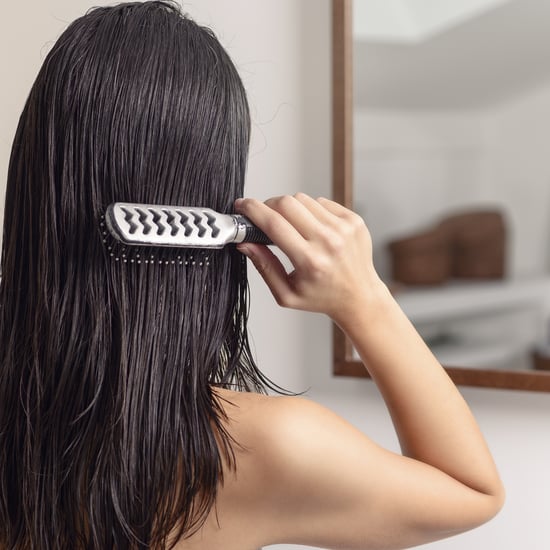 Hair
Think Your Hair Is Damaged? Here's an Easy Way to Tell
by Danielle Jackson 1 week ago