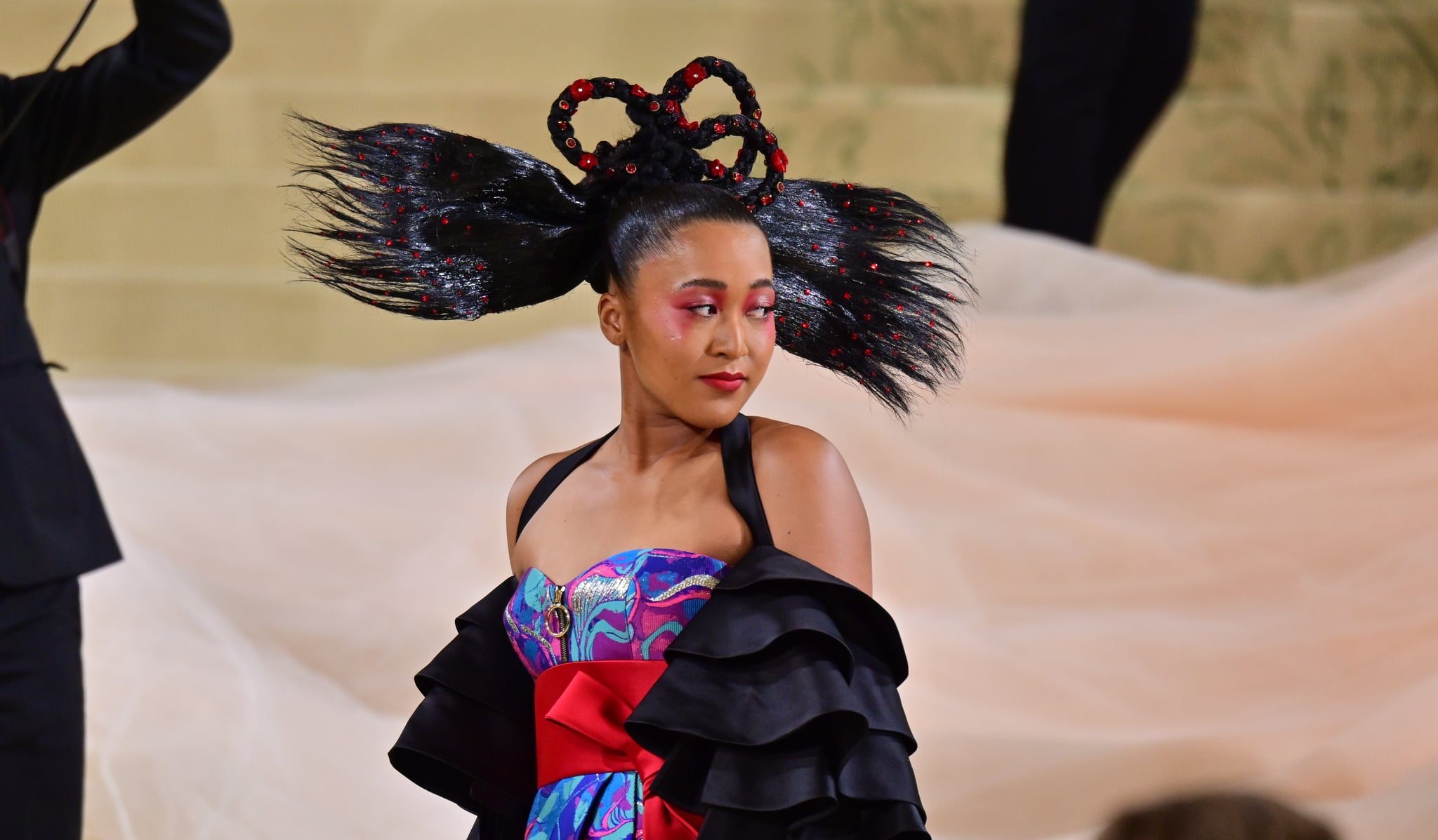 Naomi Osaka continues to serve up beauty inspiration. Fresh off a US Open appearance, the 24-year-old tennis star is taking some time to recharge as she holidays in Greece and Italy. While touring Rome, Osaka shared some closeups of her colourful, kawaii manicure: pink, purple, orange, blue, and yellow jelly nails with matching 3D teddy bear charms resembling the popular Japanese character Rilakkuma.

Osaka has been adventurous with her beauty choices, both on and off the court, in the past. At the ESPY Awards in July, Osaka adorned her baby hairs with green gemstones and then arrived at the Summer Games in Tokyo representing Team Japan with red and white braids inspired by the nation's flag. See her latest style statement below. 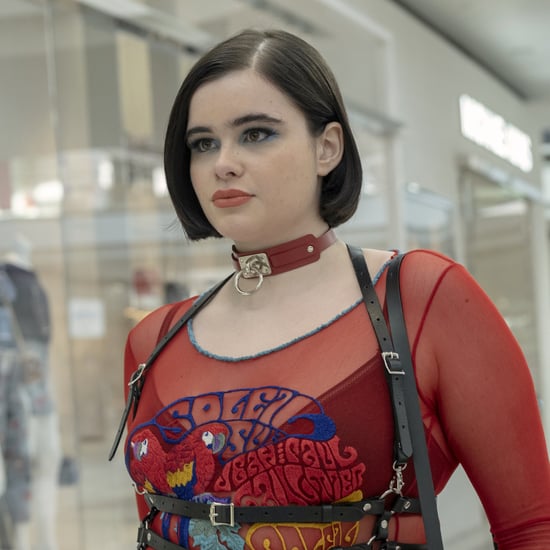 Nails
Euphoria: Zoom All the Way in on Kat's Marbled French Manicure For Major Nail Inspo
by Victoria Messina 1 week ago