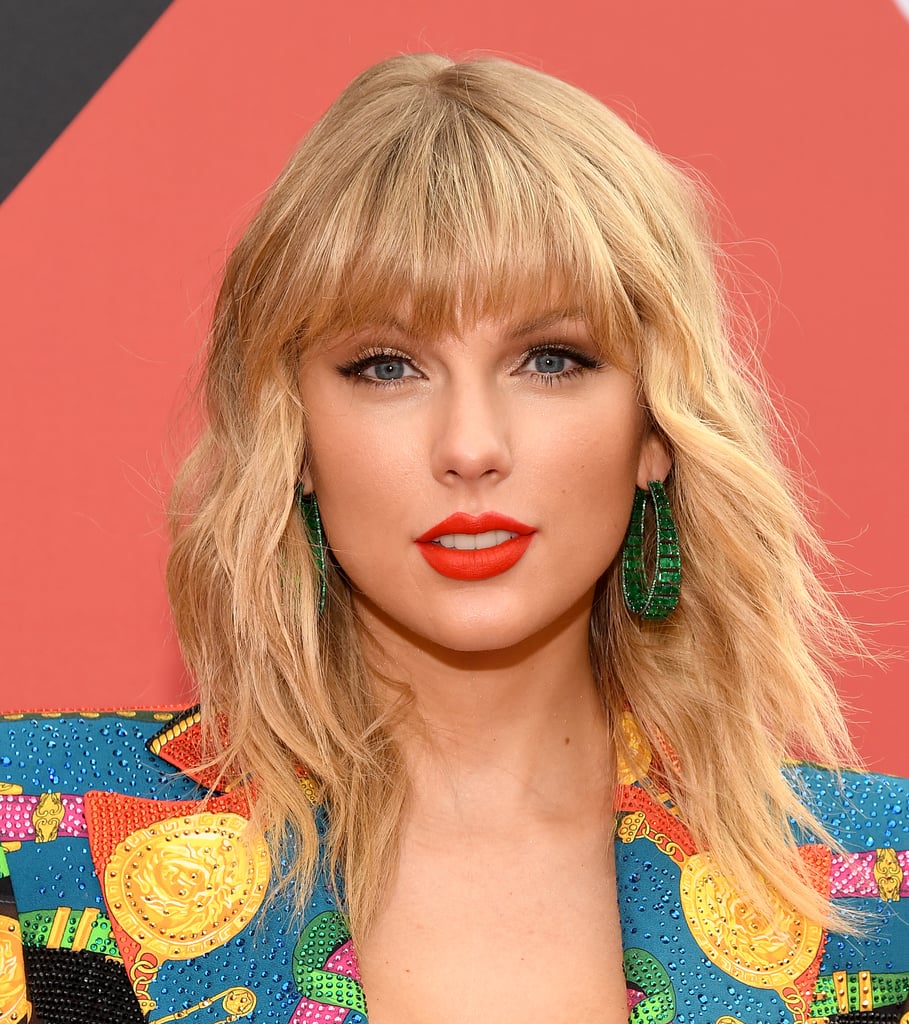 Taylor Swift Did Her Own Hair and Makeup For Her Music Video For "Cardigan," and It's Dreamy

On July 23, Taylor Swift surprised us all with her eighth studio album, Folklore, completely out of the blue. As if that wasn't enough to make her fans go wild, along with the 16 new tracks, she premiered a new music video for the song "Cardigan" to celebrate the album's release.

The music video has a magical and dreamy feel to it, but what makes it even more special is that Swift wrote and directed it herself, and even did her own hair and makeup in an effort to make the shoot as compliant to social-distancing recommendations as possible.

"The entire shoot was overseen by a medical inspector, everyone wore masks, stayed away from each other, and I even did my own hair, makeup, and styling," Swift wrote on Instagram.

She did her hair in two perfectly undone, low braided buns — a DIY hairstyle anyone can do at home that screams carefree summer day. As for her makeup, it was left minimal and pared down, which let her glowing skin shine.

Watch the music video for "Cardigan" ahead.